A comprehensive and authoritative short guide, this Very Short Introduction to Medieval Britain covers the establishment of the Anglo-Norman monarchy in the early Middle Ages, through to England’s failure to dominate the British Isles and France in the later Middle Ages. Out of the turbulence came stronger senses of identity in Scotland, Wales, and Ireland. Yet this was an age, too, of growing definition of Englishness and of a distinctive English cultural tradition. 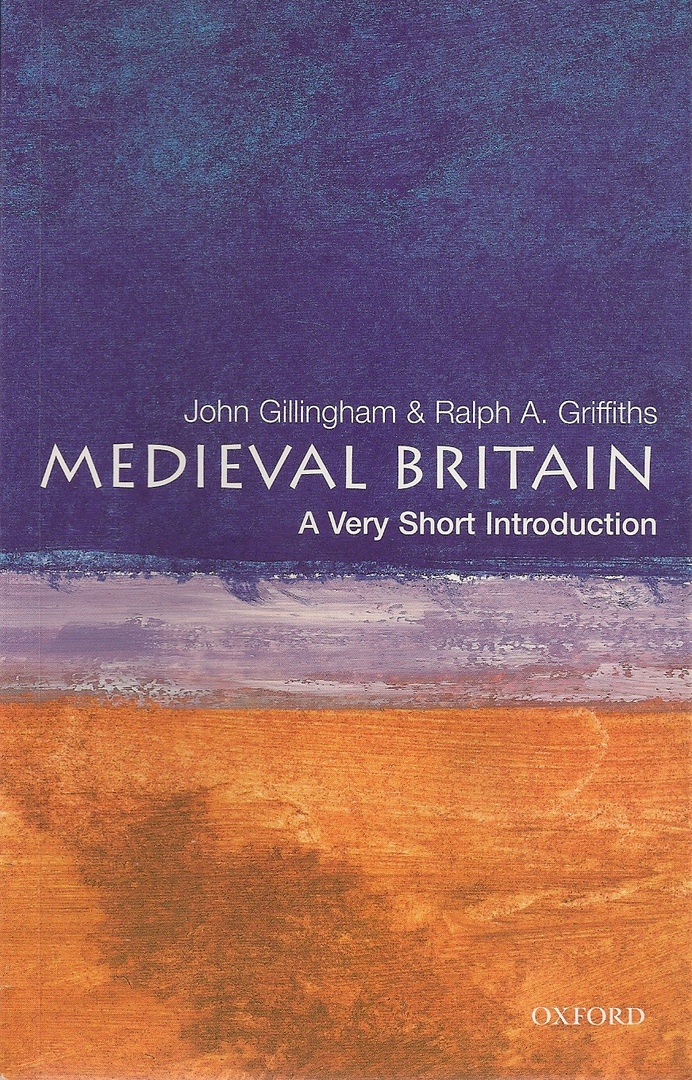