The Spartan legend has inspired and captivated subsequent generations with evidence of its legacy found in both the Roman and British Empires. The Spartans are our ancestors, every bit as much as the Athenians. But while Athens promoted democracy, individualism, culture and society, their great rivals Sparta embodied militarism, totalitarianism, segregation and brutal repression. As ruthless as they were self-sacrificing, their devastatingly successful war rituals made the Spartans the ultimate fighting force, epitomized by Thermopylae. While slave masters to the Helots for over three centuries, Spartan women, such as Helen of Troy, were free to indulge in education, dance and sport. Interspersed with the personal biographies of leading figures, and based on thirty years’ research, Paul Cartledge’s The Spartans tracks the people from 480 to 360 BC charting Sparta’s progression from the Great Power of the Aegean Greek world to its ultimate demise.

Legendary for their ferocious combat skills, the Spartans built a warrior culture in ancient Greece unsurpassed for its courage and military prowess. Eminent historian Cartledge (Spartan Reflections) provides a remarkable chronicle of Sparta’s rise and fall, from its likely origins around 1100 B.C. to the height of its fame and glory in the battle of Thermopylae in 480 B.C. and its fall in the fourth century B.C. The Spartans built their society through conquest and subjugation, ruling over their subject peoples with an iron hand and putting down revolts with devastating might. Between 490 and 479, Sparta joined Athens in fighting the Persians in three key wars-Thermopylae, Plataea and Mycale-that contributed to the demise of Persian power and the rise of Hellenistic power on the Mediterranean. Cartledge punctuates his absorbing tale with brief, engaging biographies of the city-state’s kings from Lycurgus, the earliest Spartan leader, who brought constitutional law to the city, to Leonidas, who led the Spartans at Thermopylae. According to Cartledge, the Spartans’ legacy to Western culture includes devotion to duty, discipline, the willingness to sacrifice individual life for the greater good of the community and the nobility of arms in a cause worth dying for. Cartledge’s crystalline prose, his vivacious storytelling and his lucid historical insights combine here to provide a first-rate history of the Spartans, their significance to ancient Greece and their influence on our culture. 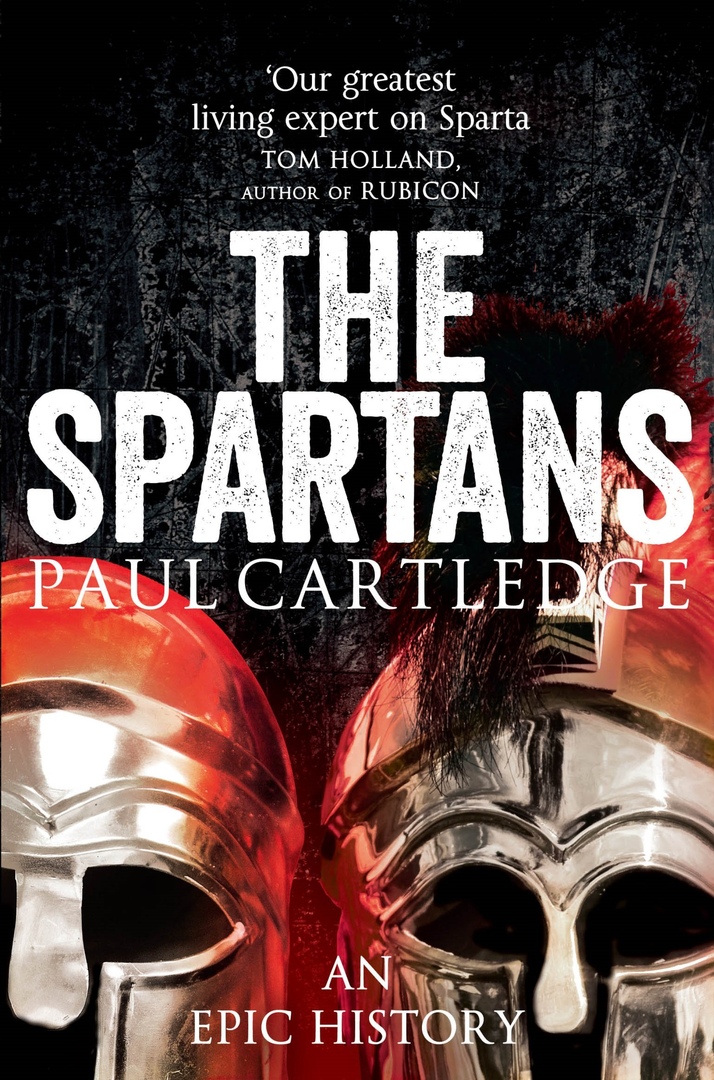 The Spartans. An Epic History - Paul Cartledge.epub
2.35 MB
Please Share This
Related Posts
Many magazines
on the
→ MAGAZINELIB.COM
Book for today - 2019