Alistair Horne’s The Fall of Paris: The Siege and the Commune, 1870-71 is the first book of Alistair Horne’s trilogy, which includes The Price of Glory and To Lose a Battle and tells the story of the great crises of the rivalry between France and Germany. The collapse of France in 1870 had an overwhelming impact – on Paris, on France and on the rest of the world. People everywhere saw Paris as the centre of Europe and the hub of culture, fashion and invention. But suddenly France, not least to the disbelief of her own citizens, was gripped in the vice of the Prussian armies and forced to surrender on humiliating terms. Almost immediately Paris was convulsed by the savage self-destruction of the newly formed Socialist government, the Commune. In this brilliant study of the Siege of Paris and its aftermath, Alistair Horne researches first-hand accounts left by official observers, private diarists and letter-writers to evoke the high drama of those ten tumultuous months and the spiritual and physical agony that Paris and the Parisians suffered as they lost the Franco-Prussian war. ‘Compulsively readable’

The Price of Glory: Verdun 1916 is the second book of Alistair Horne’s trilogy, which includes The Fall of Paris and To Lose a Battle and tells the story of the great crises of the rivalry between France and Germany. The battle of Verdun lasted ten months. It was a battle in which at least 700,000 men fell, along a front of fifteen miles. Its aim was less to defeat the enemy than bleed him to death and a battleground whose once fertile terrain is even now a haunted wilderness. Alistair Horne’s classic work, continuously in print for over fifty years, is a profoundly moving, sympathetic study of the battle and the men who fought there. It shows that Verdun is a key to understanding the First World War to the minds of those who waged it, the traditions that bound them and the world that gave them the opportunity. ‘Verdun was the bloodiest battle in history … The Price of Glory is the essential book on the subject’

To Lose a Battle: France 1940 is the final book of Alistair Horne’s trilogy, which includes The Fall of Paris and The Price of Glory and tells the story of the great crises of the rivalry between France and Germany. In 1940 Hitler sent his troops to execute the Fall of France. A six-week battle with lightning ‘blitzkrieg’ warfare and combined operations techniques, the offensive ended the Phony War and sent the French forces reeling as their government fled from occupied Paris. For the Axis, it was a dramatic victory. But how was this spectacular result possible? In To Lose a Battle Alistair Horne tells the day-by-day, moment-by-moment story of the battle, sifted from the vast Nazi archives and the fragmentary records of the beaten Allies. Using eye-witness accounts of battle operations and personal memoirs of leading figures on both sides, this book steps far beyond the confines of military accounts to form a major contribution to our understanding of this important period in European history. ‘Alistair Horne really brings home the pathos and human folly of war, and he writes brilliantly’ 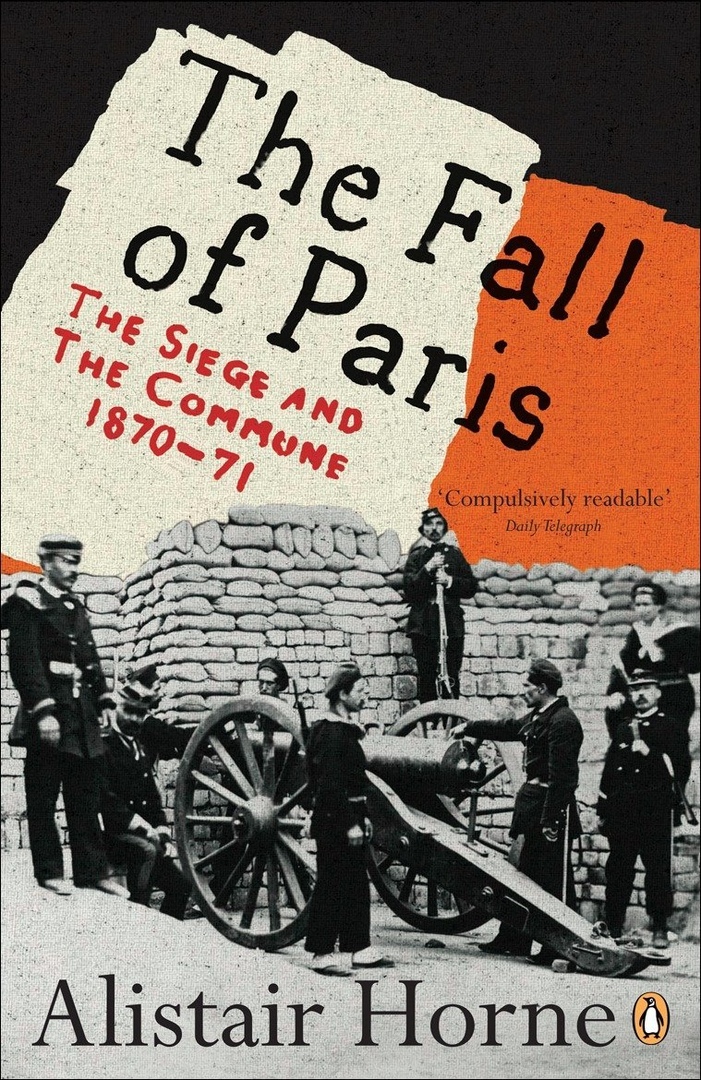 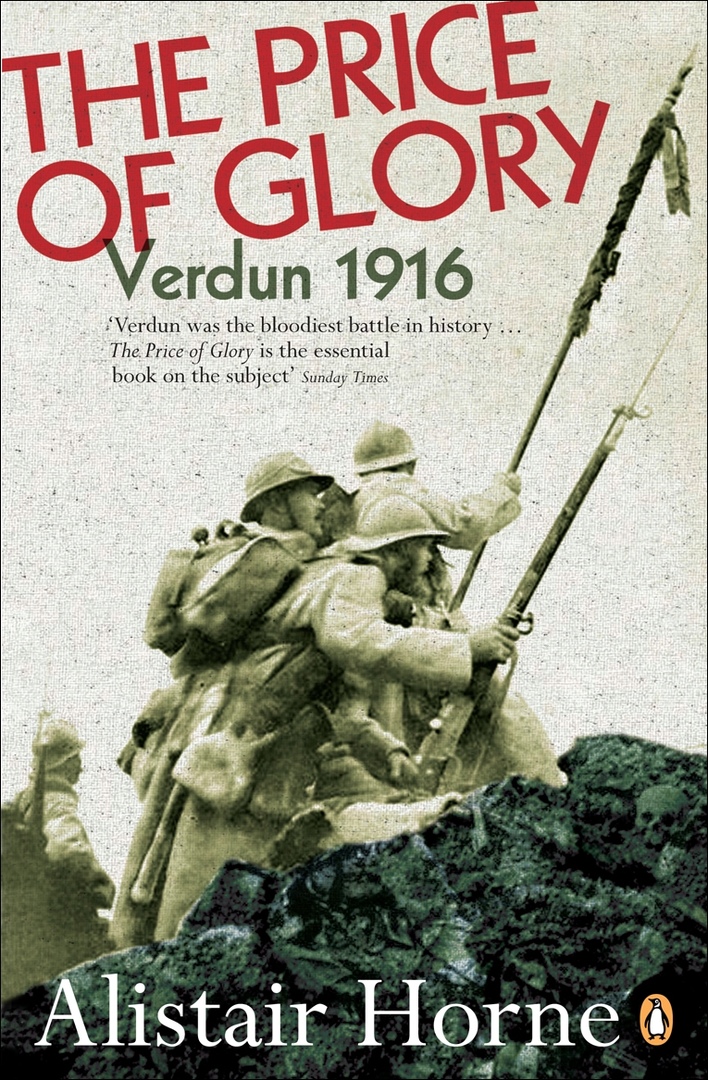