In no region of the world Buddhism can be seen as a unified doctrinal system. It rather consists of a multitude of different ideas, practices and behaviours. Geographical, social, political, economic, philosophical, religious, and also linguistic factors all played their role in its development and spread, but this role was different from region to region. Based on up-to-date research, this book aims at unraveling the complex factors that shaped the presence of particular forms of Buddhism in the regions to the north and the east of India. The result is a fascinating view on the mechanisms that allowed or hampered the presence of (certain aspects of) Buddhism in regions such as Central Asia, China, Tibet, Mongolia, or Korea.

Covering the period from the establishment of Sui to the fall of Southern Sung, this reference work for the first time gives a full and conveniently arrranged overview of China’s diplomatic and trade relations with its major and minor Asian neighbours: continental South Asia and the islands, Japan, Korea, Northeast Asia, Tibet, Central Asia, West Asia, the Middle East, and the Hsia, Liao, and Chin States.

Basing himself on his yearlong research of Chinese offical histories and historical compendia, the author offers a wealth of detailed information – in translation – on matters such as the goods exchanged, the negotiations for peace and alliances, special missions required by diplomatic etiquette, foreign requests for marriage with Chinese princesses, etc.

Special emphasis is given to the meaning of the so-called “tribute missions”, in reality a disguised form of trade.

The first comprehensive survey of the world’s oldest known legal systems, this collaborative work of twenty-two scholars covers over 3,000 years of legal history of the Ancient Near East. Each of the book’s chapters represents a review of the law of a particular period and region, e.g. the Egyptian Old Kingdom, by a specialist in that area. Within each chapter, the material is organized under standardized legal categories (e.g. constitutional law, family law) that make for easy cross-referencing. The chapters are arranged chronologically by millennium and within each millennium by the three major politico-cultural spheres of the region: Egypt, Mesopotamia, and Anatolia and the Levant. An introduction by the editor discusses the general character of Ancient Near Eastern Law.

The historical and cultural role of the Aramaeans in ancient Syria can hardly be overestimated. Thus The Aramaeans in Ancient Syria gives precise and up-to-date information on different aspects of Aramaean culture. To that end, history, society, economy and law, language and script, literature, religion, art and architecture of the Aramaean kingdoms of Syria from their beginnings in the 11 century B.C. until their end at approximately 720 B.C. are covered within the handbook. The wide survey of Aramaean culture in Syria is supplemented by overviews on the Aramaeans in Assyria, Babylonia, Phoenicia, Palestine, Egypt, North Arabia and on the Aramaean heritage in the Levant.

In A History of Ottoman Political Thought up to the Early Nineteenth Century, Marinos Sariyannis offers a survey of Ottoman political texts, examined in a book-length study for the first time. From the last glimpses of gazi ideology and the first instances of Persian political philosophy in the fifteenth century until the apologists of Western-style military reform in the early nineteenth century, the author studies a multitude of theories and views, focusing on an identification of ideological trends rather than a simple enumeration of texts and authors. At the same time, the book offers analytical summaries of texts otherwise difficult to find in English. 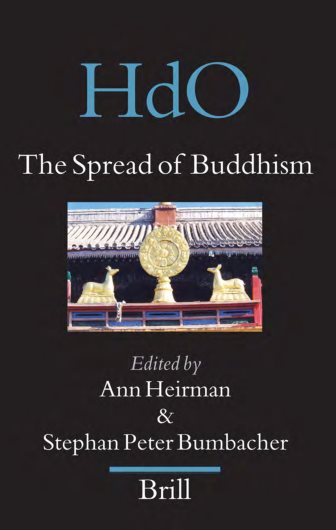 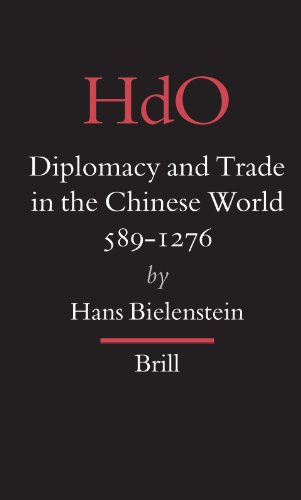 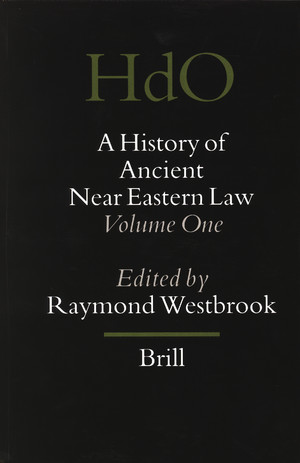 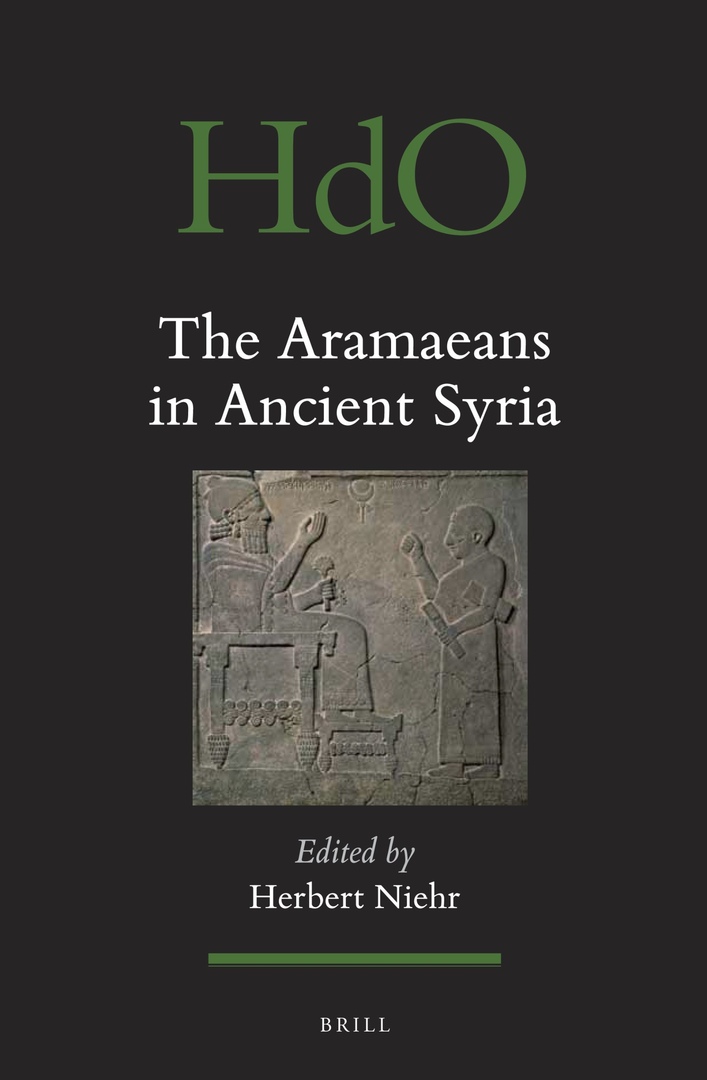 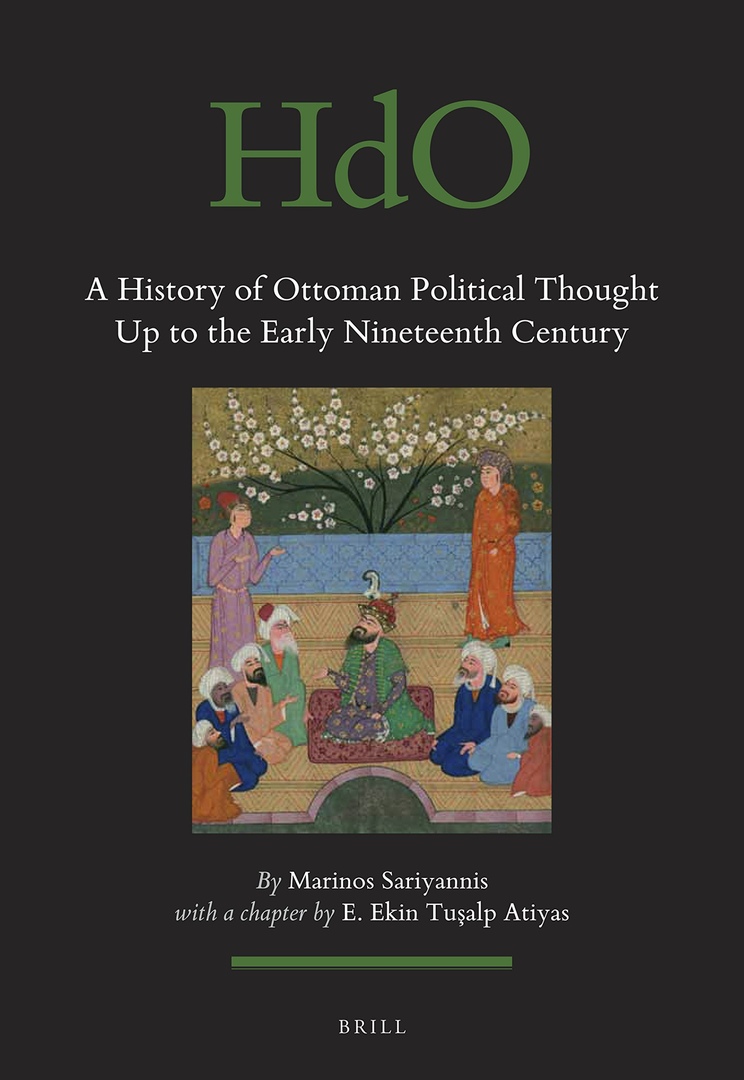 A History of Ottoman Political Thought Up to the Early Nineteenth Century.pdf
2.32 MB
Please Share This
Related Posts
Many magazines
on the
→ MAGAZINELIB.COM
Book for today - 2019-2022