The nation’s favourite annual guide to the short story, now in its ninth year.
Best British Short Stories invites you to judge a book by its cover – or more accurately, by its title. This new series aims to reprint the best short stories published in the previous calendar year by British writers, whether based in the UK or elsewhere. The editor’s brief is wide ranging, covering anthologies, collections, magazines, newspapers and web sites, looking for the best of the bunch to reprint all in one volume. 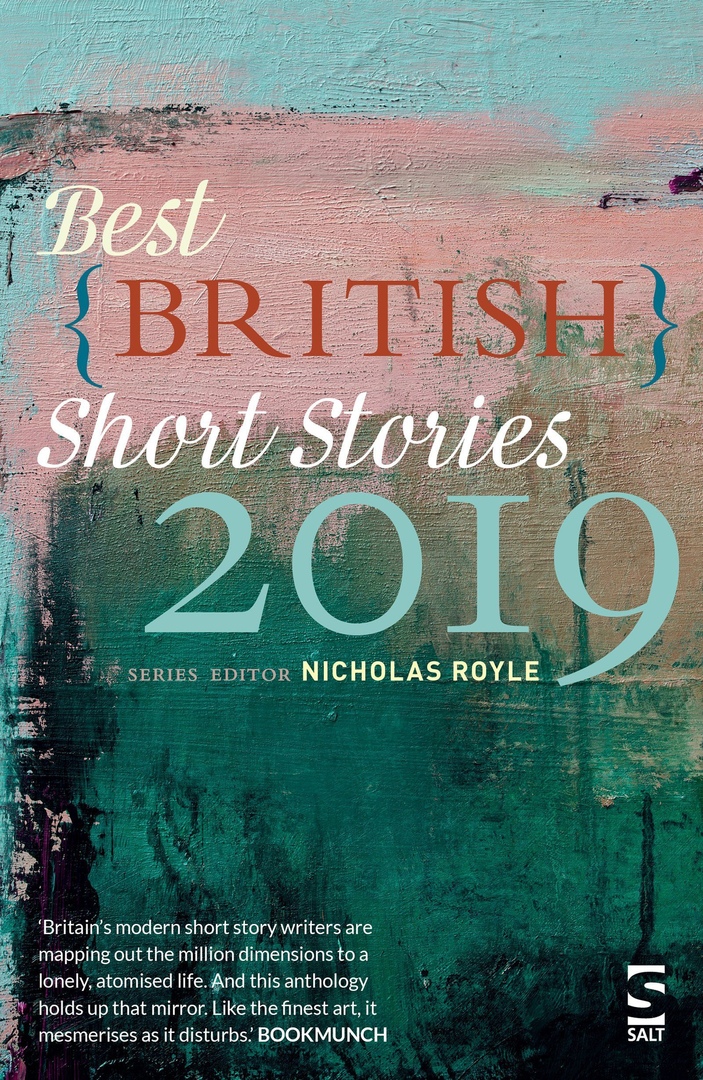