For many Westerners, the name Vietnam evokes images of a bloody televised American war that generated a firestorm of protest and brought conflict into their living rooms. In his sweeping account, Ben Kiernan broadens this vision by narrating the rich history of the peoples who have inhabited the land now known as Viet Nam over the past three thousand years.

Despite the tragedies of the American-Vietnamese conflict, Viet Nam has always been much more than a war. Its long history had been characterized by the frequent rise and fall of different political formations, from ancient chiefdoms to imperial provinces, from independent kingdoms to divided regions, civil wars, French colonies, and modern republics. In addition to dramatic political transformations, the region has been shaped by its environment, changing climate, and the critical importance of water, with rivers, deltas, and a long coastline facilitating agricultural patterns, trade, and communications.

Kiernan weaves together the many narrative strands of Viet Nam’s multi-ethnic populations, including the Chams, Khmers, and Vietnamese, and its multi-religious heritage, from local spirit cults to Buddhism, Confucianism, and Catholicism. He emphasizes the peoples’ interactions over the millennia with foreigners, particularly their neighbors in China and Southeast Asia, in engagements ranging from military conflict to linguistic and cultural influences. He sets the tumultuous modern period–marked by French and Japanese occupation, anticolonial nationalism, the American-Vietnamese war, and communist victory–against the continuities evident in the deeper history of the people’s relationships with the lands where they have lived. In contemporary times, he explores this one-party state’s transformation into a global trading nation, the country’s tense diplomatic relationship with China and developing partnership with the United States in maintaining Southeast Asia’s regional security, and its uncertain prospects for democracy.

Written by a leading scholar of Southeast Asia, Viet Nam presents an authoritative history of an ancient land.

In Vietnam, Christopher Goscha tells the full history of Vietnam, from antiquity to the present day. Generations of emperors, rebels, priests, and colonizers left complicated legacies in this remarkable country. Periods of Chinese, French, and Japanese rule reshaped and modernized Vietnam, but so too did the colonial enterprises of the Vietnamese themselves as they extended their influence southward from the Red River Delta. Over the centuries, numerous kingdoms, dynasties, and states have ruled over–and fought for–what is now Vietnam. The bloody Cold War-era conflict between Ho Chi Minh’s communist-backed Democratic Republic of Vietnam and the American-backed Republic of Vietnam was only the most recent instance when war divided and transformed Vietnam.

A major achievement, Vietnam offers the grand narrative of the country’s complex past and the creation of the modern state of Vietnam. It is the definitive single-volume history for anyone seeking to understand Vietnam today. 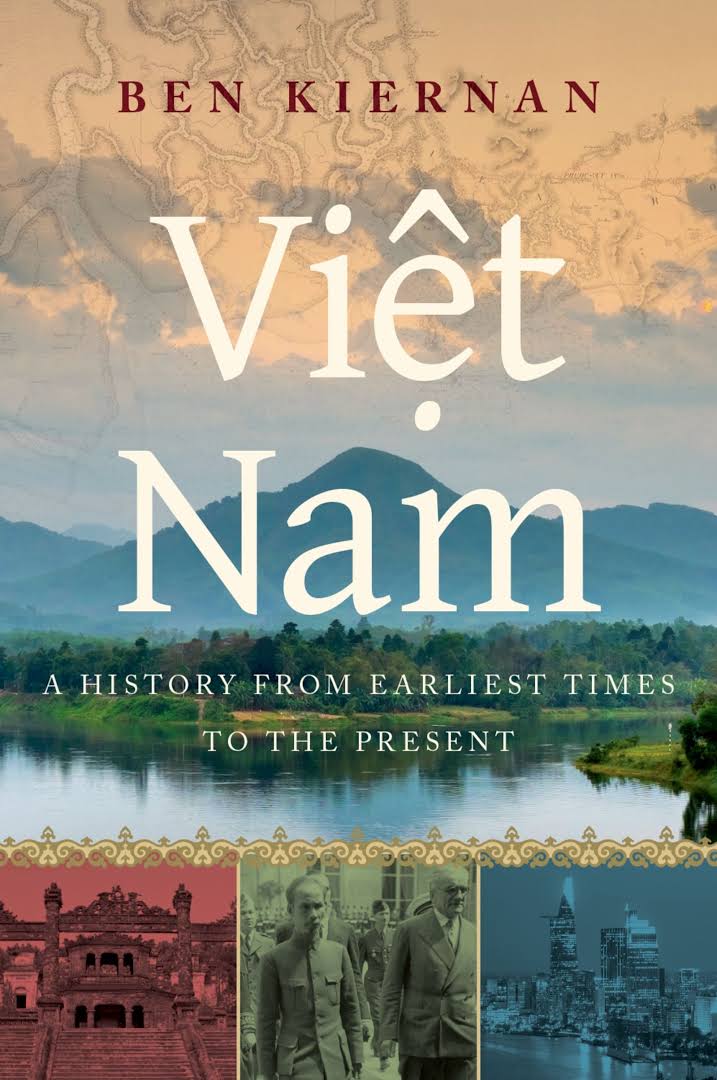 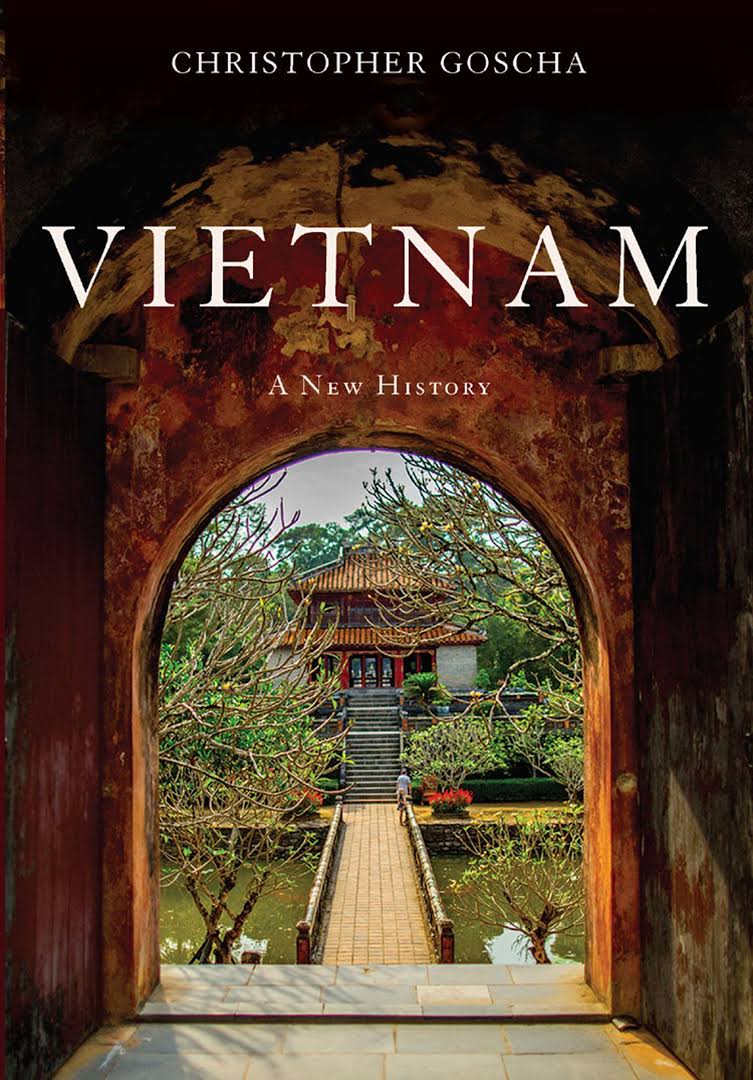 Việt Nam. A History from Earliest Times to the Present - Ben Kiernan.pdf
9.81 MB