The opening of the world’s first railroad in Britain and America in 1830 marked the dawn of a new age. Within the course of a decade, tracks were being laid as far afield as Australia and Cuba, and by the outbreak of World War I, the United States alone boasted over a quarter of a million miles. With unrelenting determination, architectural innovation, and under gruesome labor conditions, a global railroad network was built that forever changed the way people lived. From Panama to Punjab, from Tasmania to Turin, Christian Wolmar shows how cultures were enriched, and destroyed, by one of the greatest global transport revolutions of our time, and celebrates the visionaries and laborers responsible for its creation.

The opening of the pioneering Liverpool and Manchester Railway in 1830 marked the beginning of the railways’ vital role in changing the face of Britain. Fire and Steam celebrates the vision and determination of the ambitious Victorian pioneers who developed this revolutionary transport system and the navvies who cut through the land to enable a country-wide network to emerge.

From the early days of steam to electrification, via the railways’ magnificent contribution in two world wars, the chequered history of British Rail, and the buoyant future of the train, Fire and Steam examines the social and economical importance of the railway and how it helped to form the Britain of today.

3) Railways and the Raj: How the Age of Steam Transformed India – Christian Wolmar
Atlantic Books | 2017 | EPUB

India was the jewel in the crown of the British Empire. There were vast riches to be exploited and vast numbers of people to be subjugated. How better to achieve these aims than by building a rail network that facilitated the export of raw material and made it easier for troops to travel around the country to tackle uprisings? India joined the railway age late: the first line was not completed until 1853 but, by 1929, 41,000 miles of track served the country. However, the creation of this vast network was not intended to modernize India for the sake of its people but rather was a means for the colonial power to govern the huge country under its control, serving its British economic and military interests. By building India’s railways, Britain radically changed the nation but also unwittingly created the preconditions of independence. While the railways benefitted India and were its first modern development, their construction ultimately contributed to a stirring of nationalist opinion, as resentment grew among the Indian population over the conditions they endured when travelling by train and the barring of Indians from the better paid railway jobs. Despite the dubious intentions behind the construction of the network, the Indian people quickly took to the railways, as the trains allowed them to travel easily for the first time. The Indian Railways network remains one of the largest in the world, serving over 25 million passengers each day. In this expertly told history, Christian Wolmar reveals the full story of India’s railways, from its very beginnings to the present day, and examines the chequered role they have played in Indian history and the creation of today’s modern state.

4) To the Edge of the World: The Story of the Trans-Siberian Railway – Christian Wolmar
PublicAffairs | 2016 | EPUB

To the Edge of the World is an adventure in travel — full of extraordinary personalities, more than a century of explosive political, economic, and cultural events, and almost inconceivable feats of engineering. Christian Wolmar passionately recounts the improbable origins of the Trans-Siberian railroad, the vital artery for Russian expansion that spans almost 6,000 miles and seven time zones from Moscow to Vladivostok. The world’s longest train route took a decade to build — in the face of punishing climates, rampant disease, scarcity of funds and materials, and widespread corruption.

The line sprawls over a treacherous landmass that was previously populated only by disparate tribes and convicts serving out their terms in labor camps — where men were regularly starved, tortured, or mutilated for minor offenses. Once built, it led to the establishment of new cities and transformed the region’s history. Exceeding all expectations, it became, according to Wolmar, “the best thing that ever happened to Siberia.”

It was not all good news, however. The railroad was the cause of the 1904-1905 Russo-Japanese War, and played a vital — and at times bloody — role in the Russian Revolution and the subsequent Civil War. More positively, the Russians were able to resist the Nazi invasion during the Second World War as new routes enabled whole industries to be sent east. Siberia, previously a lost and distant region, became an inextricable part of Russia’s cultural identity. And what began as one meandering, single-track line is now, arguably, the world’s most important railroad.

5) Engines of War: How Wars Were Won and Lost on the Railways – Christian Wolmar
PublicAffairs | 2011 | EPUB

The birth of the railway in the early 1830’s revolutionized the way the world waged war. From armored engines with swiveling guns, to the practice of track sabotage, to the construction of tracks that crossed frozen Siberian lakes, the “iron road” facilitated conflict on a scale that was previously unimaginable. It not only made armies more mobile, but widened fighting fronts and increased the power and scale of available weaponry; a deadly combination.

In Engines of War, Christian Wolmar examines all the engagements in which the railway played a part: the Crimean War; the American Civil War; both world wars; the Korean War; and the Cold War, with its mysterious missile trains; and illustrates how the railway became a deadly weapon exploited by governments across the world. 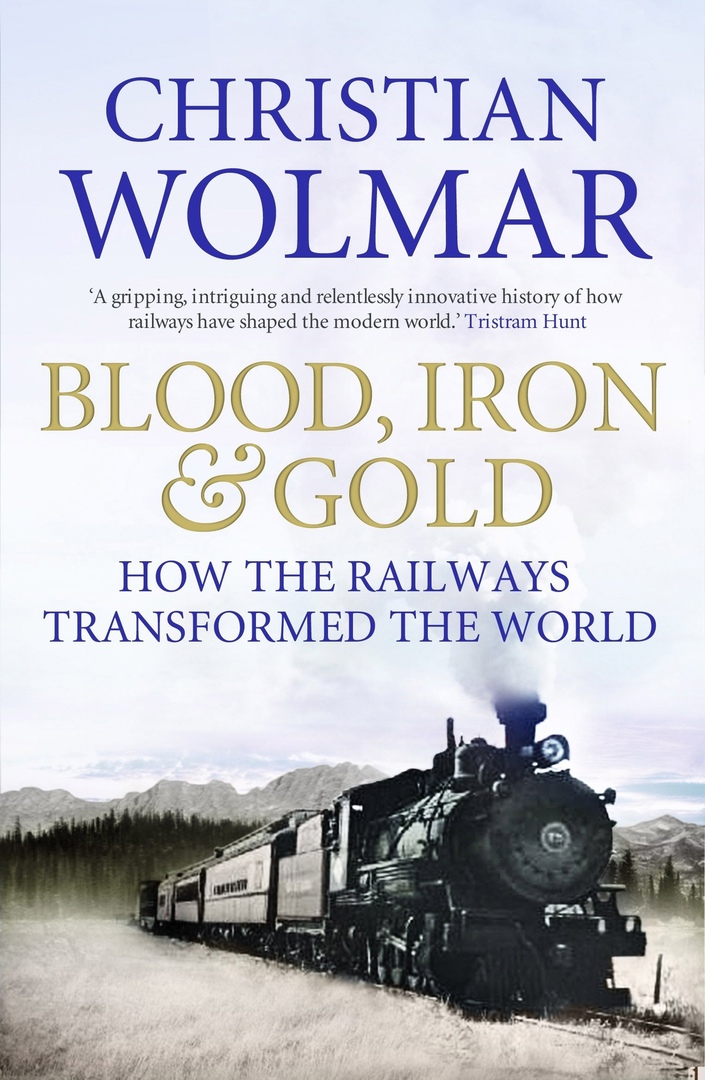 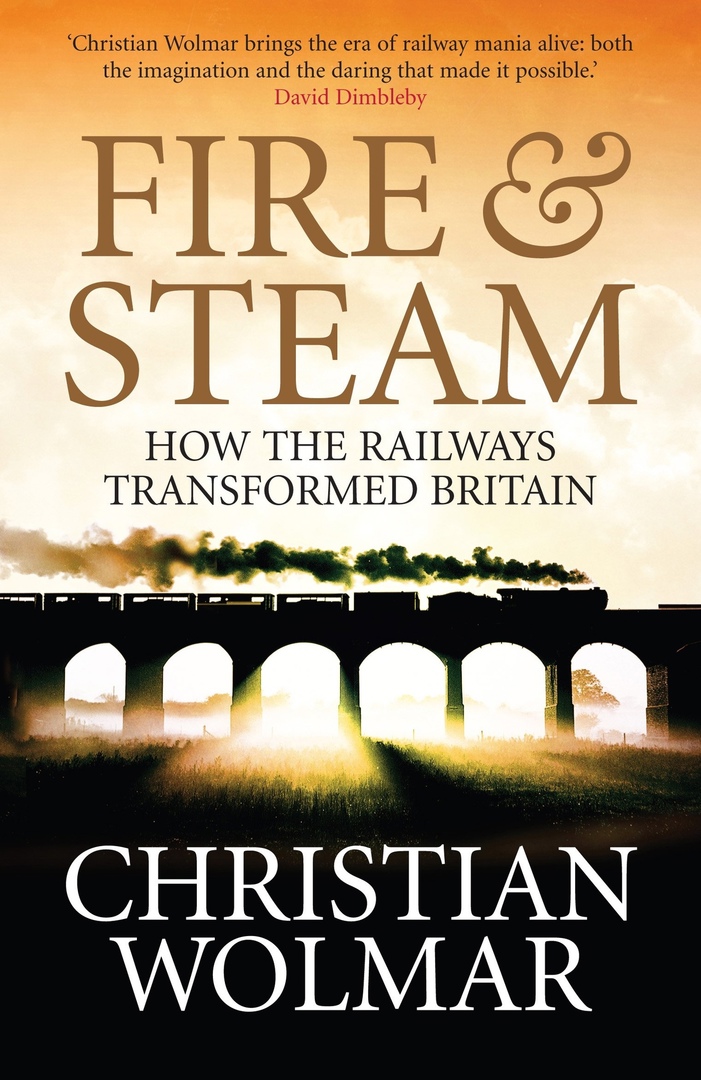 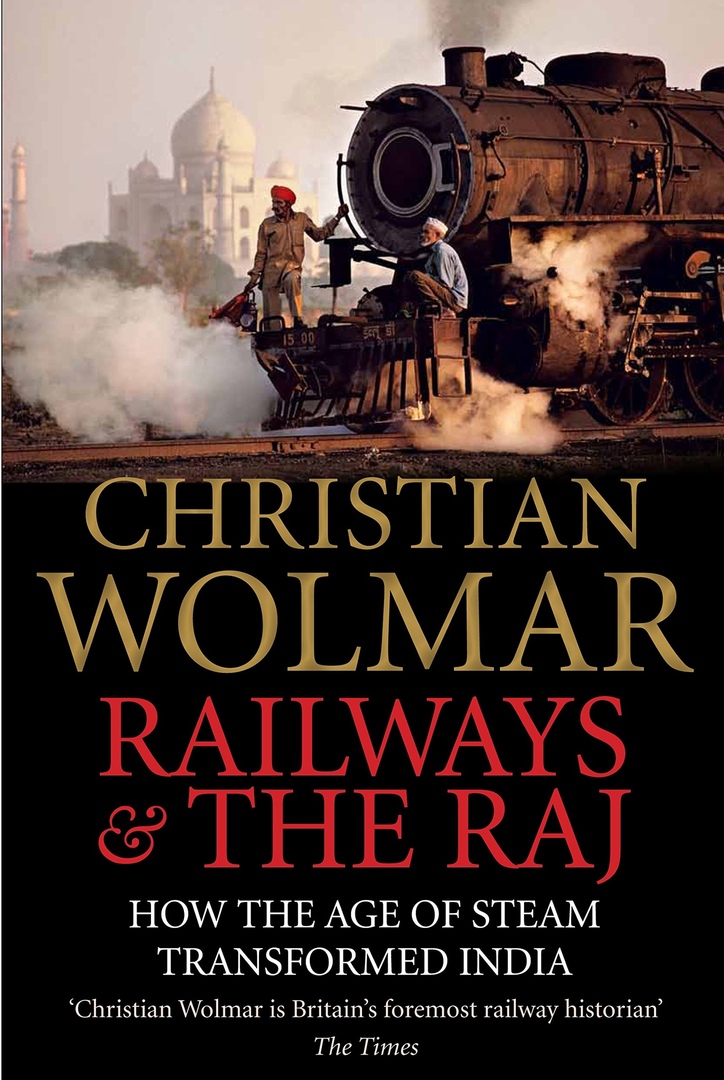 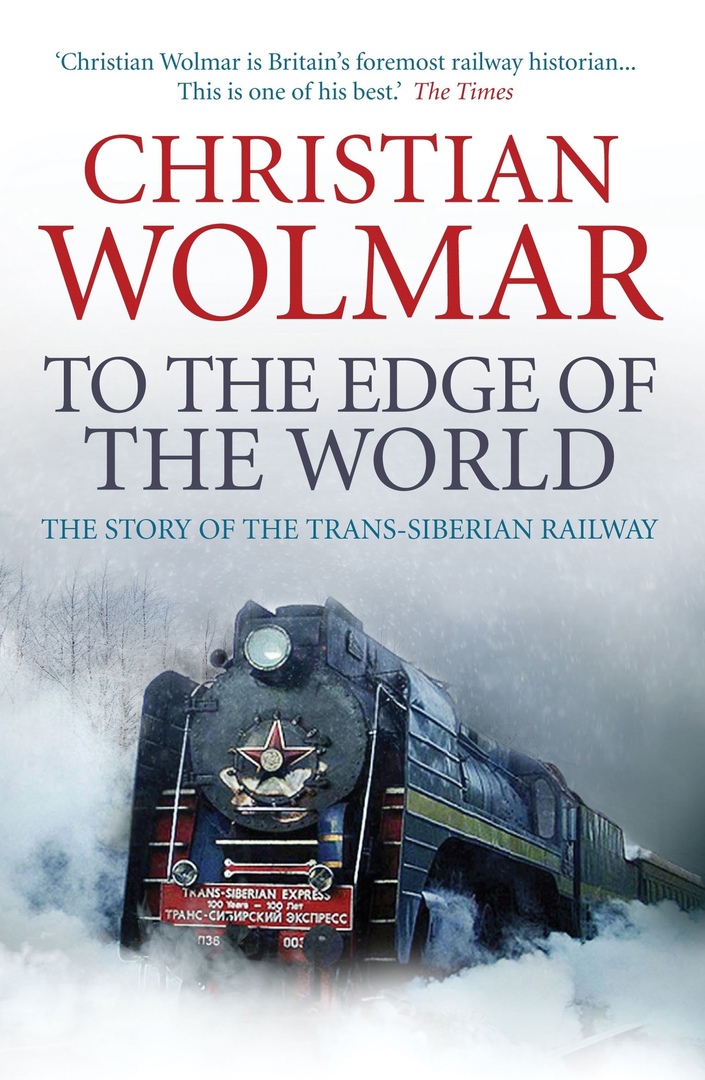 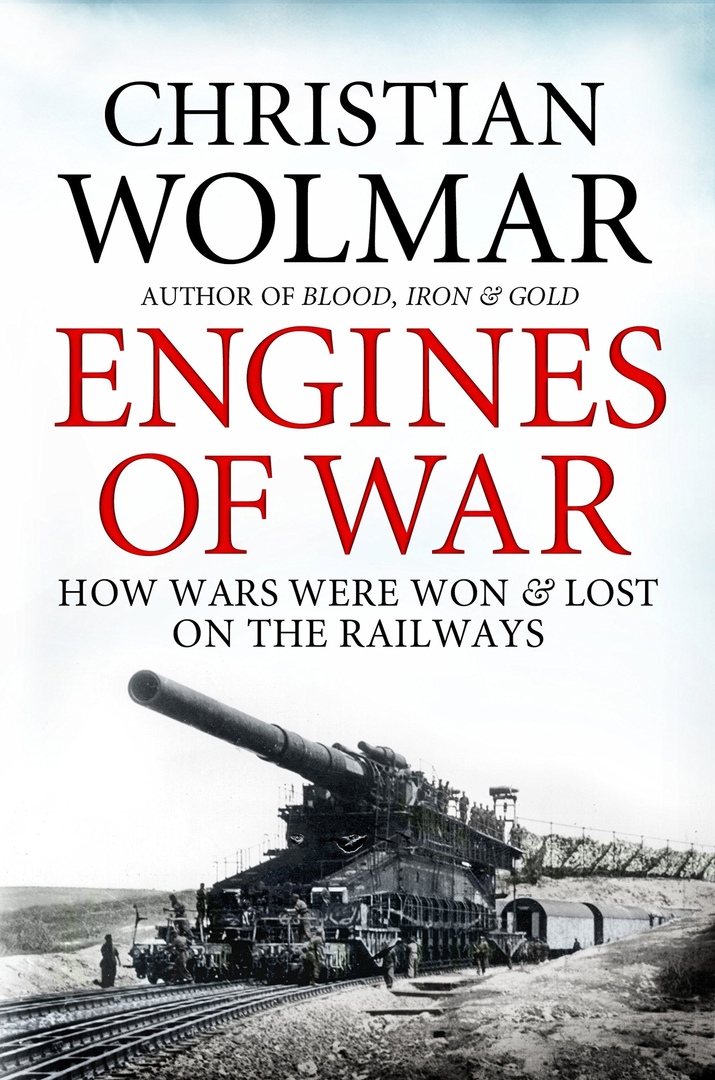 Engines of War. How Wars Were Won and Lost on the Railways - Christian Wolmar.epub
5.15 MB
Please Share This
Related Posts
Many magazines
on the
→ MAGAZINELIB.COM
Book for today - 2019-2022