The opulent furnishings and period theming of Hotel 1911 invite guests to experience the charm of the early 20th century. But for hotel clerk Ivy Nichols, the mansion also harbors secrets about her past and the family she never knew. When the Pittsburgh chapter of the Association for Gravestone Studies checks in for their national conference, Ivy is intrigued to learn that one of them has connections to her family.

The group plans to kick off their event by touring the historic graves thought to be on the hotel grounds. But they didn’t plan to find one of their fellow members strangled to death afterwards. The police point the finger at the hotel’s loyal manager, Mr. Fig, since no one else could have reached the victim’s room. Ivy has other ideas. She believes Mr. Fig is innocent, and desperately wants to prove it. The inexplicable appearance of strange drawings, an old book, and a wig lead Ivy to a bizarre connection between the grave-obsessed guests and the murder. And when Mr. Fig confesses a long-held secret, Ivy fears she has put herself in the sights of not only the murderer but another dangerous criminal too. Who else had the opportunity to commit the crime? And is Mr. Fig all he seems to be?

Amidst a growing list of suspects with secrets of their own, and an unraveling riddle from her past, Ivy is in a race to catch a killer–and decipher a truth more earth-shattering than she could have imagined. 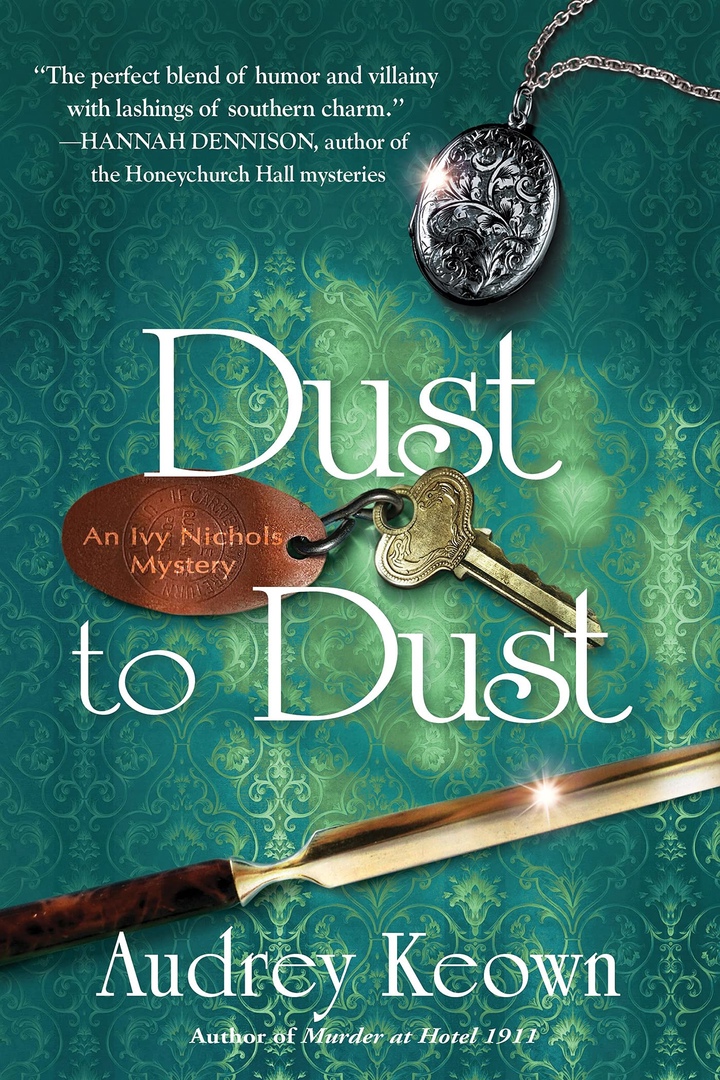 Dust to Dust.epub
1.27 MB
Please Share This
Related Posts
Many magazines
on the
→ MAGAZINELIB.COM
Book for today - 2019-2022