Thomas Madden’s majestic, sprawling history of Venice is the first full portrait of the city in English in almost thirty years. Using long-buried archival material and a wealth of newly translated documents, Madden weaves a spellbinding story of a place and its people, tracing an arc from the city’s humble origins as a lagoon refuge to its apex as a vast maritime empire and Renaissance epicenter to its rebirth as a modern tourist hub.

Madden explores all aspects of Venice’s breathtaking achievements: the construction of its unparalleled navy, its role as an economic powerhouse and birthplace of capitalism, its popularization of opera, the stunning architecture of its watery environs, and more. He sets these in the context of the rise and fall of the Byzantine Empire, the endless waves of Crusades to the Holy Land, and the awesome power of Turkish sultans. And perhaps most critically, Madden corrects the stereotype of Shakespeare’s money-lending Shylock that has distorted the Venetian character, uncovering instead a much more complex and fascinating story, peopled by men and women whose ingenuity and deep faith profoundly altered the course of civilization.

La Serenissima. Its breathtaking architecture, art, and opera ensure that Venice remains a perennially popular destination for tourists and armchair travelers alike. Yet most of the available books about this magical city are either facile travel guides or fusty academic tomes. In Venice, renowned historian Thomas F. Madden draws on new research to explore the city’s many astonishing achievements and to set 1,500 years of Venetian history and the endless Venetian-led Crusades in the context of the ever-shifting Eurasian world. Filled with compelling insights and famous figures, Venice is a monumental work of popular history that’s as opulent and entertaining as the great city itself.

The New York Times bestselling author of Empires of the Sea charts Venice’s astounding five-hundred-year voyage to the pinnacle of power in an epic story that stands unrivaled for drama, intrigue, and sheer opulent majesty. City of Fortune traces the full arc of the Venetian imperial saga, from the ill-fated Fourth Crusade, which culminates in the sacking of Constantinople in 1204, to the Ottoman-Venetian War of 1499–1503, which sees the Ottoman Turks supplant the Venetians as the preeminent naval power in the Mediterranean. In between are three centuries of Venetian maritime dominance, during which a tiny city of “lagoon dwellers” grow into the richest place on earth. Drawing on firsthand accounts of pitched sea battles, skillful negotiations, and diplomatic maneuvers, Crowley paints a vivid picture of this avaricious, enterprising people and the bountiful lands that came under their dominion. From the opening of the spice routes to the clash between Christianity and Islam, Venice played a leading role in the defining conflicts of its time—the reverberations of which are still being felt today. 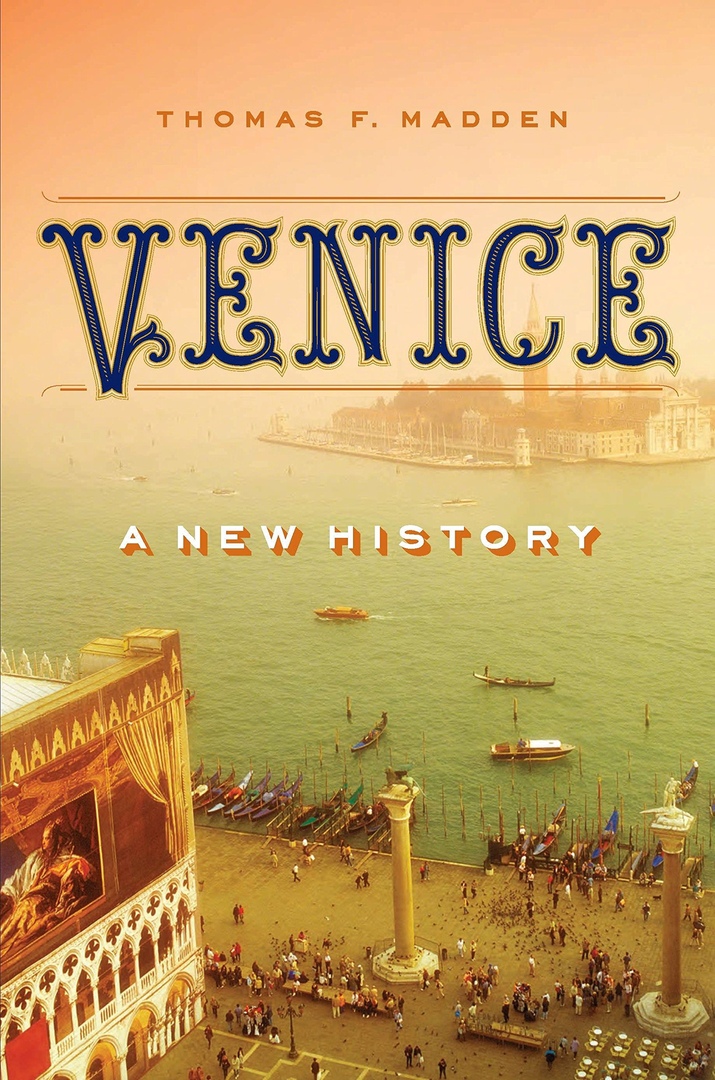 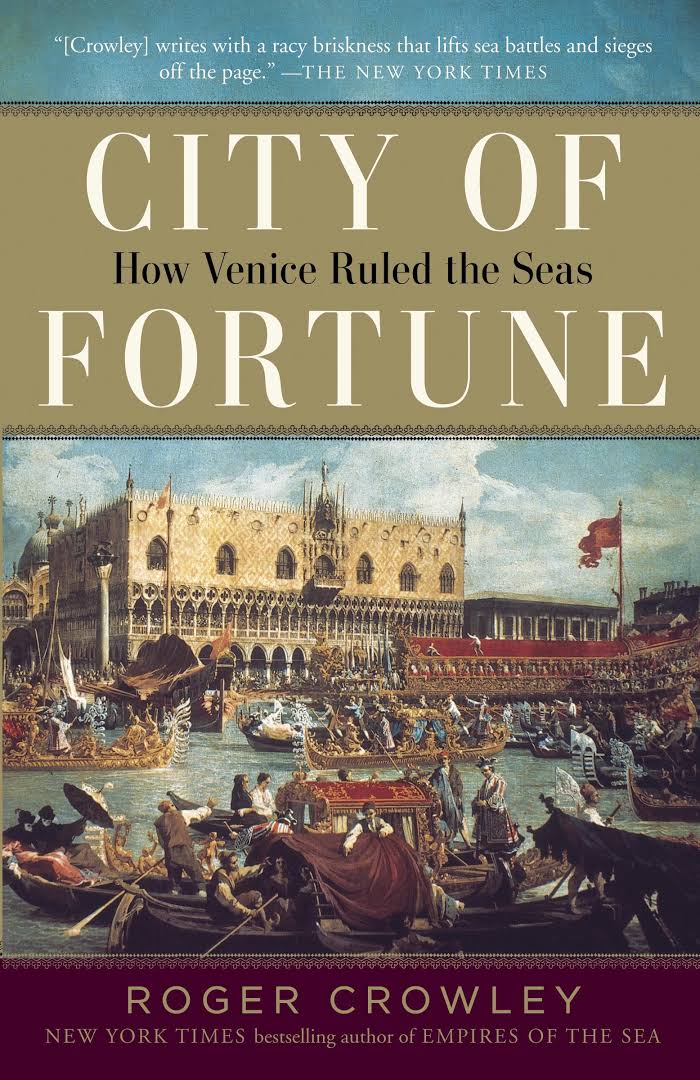 City of Fortune. How Venice Ruled the Seas - Roger Crowley.epub
15.67 MB
Please Share This
Related Posts
Many magazines
on the
→ MAGAZINELIB.COM
Book for today - 2019