Migration is perhaps the most pressing issue of our time, and it has completely decentered European politics in recent years. But as we consider the current refugee crisis, acclaimed historian Peter Gatrell reminds us that the history of Europe has always been one of people on the move.

The end of World War II left Europe in a state of confusion with many Europeans virtually stateless. Later, as former colonial states gained national independence, colonists and their supporters migrated to often-unwelcoming metropoles. The collapse of communism in 1989 marked another fundamental turning point.

Gatrell places migration at the center of post-war European history, and the aspirations of migrants themselves at the center of the story of migration. This is an urgent history that will reshape our understanding of modern Europe. 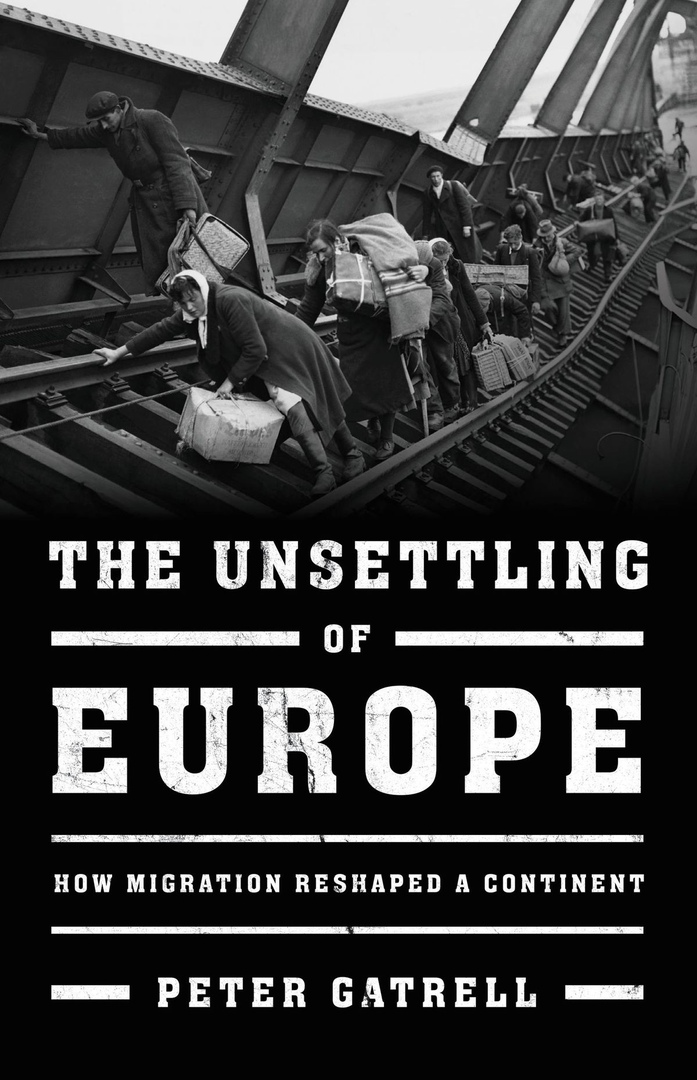 The Unsettling of Europe. How Migration Reshaped a Continent - Peter Gatrell.epub
63.59 MB
Please Share This
Related Posts
Book for today - 2019