When Trump fired James Comey, he triggered the appointment of Robert Mueller as an independent special counsel and caused the FBI to open a formal investigation into the President himself. This set in motion a chain of events, which would join in unprecedented and potentially mortal combat two vital institutions of American democracy: the Presidency and the Federal Bureau of Investigation, the investigative arm of the Department of Justice.

The stakes could not be higher: the rule of law itself, the foundation of the American constitution and Anglo-American democracy for centuries. In this epic battle, there is no room for compromise. There can only be winners and losers, to invoke a distinctly Trumpian view of the world. But there is plenty of room for collateral damage. The reputations of both sides have already been harmed, perhaps irrevocably, and at great cost to American democracy and its institutions.

Drawing on scores of interviews with key FBI, Justice Department, and White House officials, and voluminous transcripts, notes, and internal reports, Stewart tells the dramatic saga of the FBI and its simultaneous investigations of both Hillary Clinton and Donald Trump – the first time in American history the FBI has been thrust into the middle of both parties’ campaigns for the Presidency. Packed with drama and a cast of fascinating characters, Deep State goes where others cannot, revealing the truth of the grand and world-changing struggle that has defined the Trump presidency. 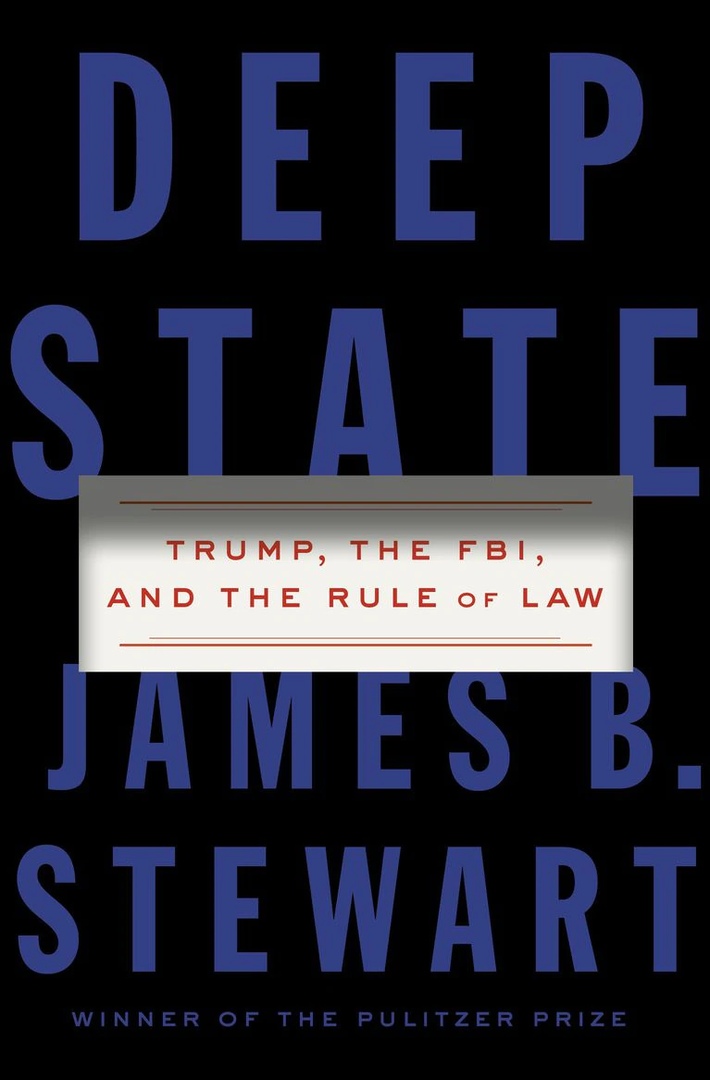