Capitalism, Alone: The Future of the System That Rules the World by Branko Milanovic

A provocative account of capitalism’s rise to global dominance and, as different models of capitalism vie for world leadership, a look into what the future may hold.

We are all capitalists now. For the first time in human history, the globe is dominated by one economic system. In Capitalism, Alone, leading economist Branko Milanovic explains the reasons for this decisive historical shift since the days of feudalism and, later, communism. Surveying the varieties of capitalism, he asks: What are the prospects for a fairer world now that capitalism is the only game in town? His conclusions are sobering, but not fatalistic. Capitalism gets much wrong, but also much right―and it is not going anywhere. Our task is to improve it.

Milanovic argues that capitalism has triumphed because it works. It delivers prosperity and gratifies human desires for autonomy. But it comes with a moral price, pushing us to treat material success as the ultimate goal. And it offers no guarantee of stability. In the West, liberal capitalism creaks under the strains of inequality and capitalist excess. That model now fights for hearts and minds with political capitalism, exemplified by China, which many claim is more efficient, but which is more vulnerable to corruption and, when growth is slow, social unrest. As for the economic problems of the Global South, Milanovic offers a creative, if controversial, plan for large-scale migration. Looking to the future, he dismisses prophets who proclaim some single outcome to be inevitable, whether worldwide prosperity or robot-driven mass unemployment. Capitalism is a risky system. But it is a human system. Our choices, and how clearly we see them, will determine how it serves us. 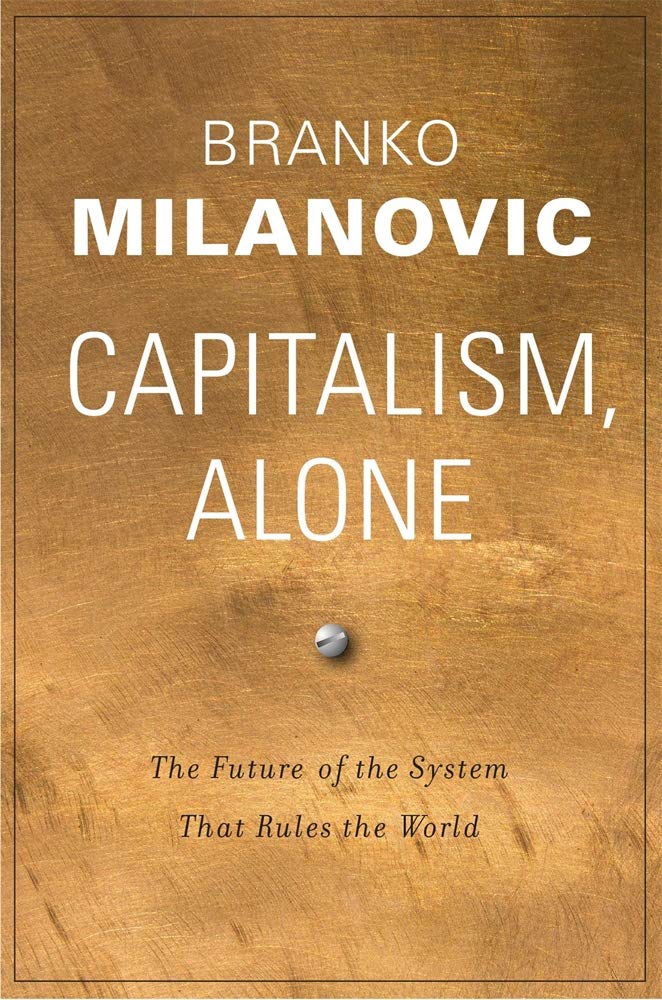