Written by John Ferling, one of America’s leading historians of the Revolutionary era, The First of Men offers an illuminating portrait of George Washington’s life, with emphasis on his military and political career. Here is a riveting account that captures Washington in all his complexity, recounting not only Washington’s familiar sterling qualities-courage, industry, ability to make difficult decisions, ceaseless striving for self-improvement, love of his family and loyalty to friends-but also his less well known character flaws. Indeed, as Ferling shows, Washington had to overcome many negative traits as he matured into a leader. The young Washington was accused of ingratitude and certain of his letters from this period read as if they were written by “a pompous martinet and a whining, petulant brat”. As commander-in-chief of the Continental Army, he lost his temper more than once and indulged flatterers. Aaron Burr found him “a boring, colorless person”. As president, he often believed the worst about individual officials. Ferling concludes that Washington’s personality and temperament were those of “a self-centered and self-absorbed man, one who since youth had exhibited a fragile self-esteem”. And yet he managed to realize virtually every grand design he ever conceived. Ferling’s Washington is driven, fired by ambition, envy, and dreams of fame and fortune. Yet his leadership and character galvanized the American Revolution-probably no one else could have kept the war going until the master stroke at Yorktown-and helped the fledgling nation take, and survive, its first unsteady steps. This superb paperback makes available once again an unflinchingly honest and compelling biography of the father of our country.

Utilizing new primary source material from the Papers of George Washington, a documentary editing project dedicated to the transcription and publication of original documents, A Companion to George Washington features a collection of original readings from scholars and popular historians that shed new light on all aspects of the life of George Washington.
• Provides readers with new insights into previously neglected aspects of Washington’s life
• Features original essays from top scholars and popular historians
• Based on new research from thousands of previously unpublished letters to and from Washington

This encyclopedia offers an A–Z retrospective of George Washington’s life, career, and historical significance, based in large part on Washington’s own words and those of his contemporaries.

George Washington wrote an astonishing number of letters, both personal and professional. The majority—about 140,000 documents—are from his years as commander in chief during the Revolutionary War, from 1775 to 1783. This Glorious Struggle presents a selection of Washington’s most important and interesting letters from that time, including many that have never been published. Washington’s lively and often surprisingly candid notes to his wife and family, friends, Congress, fellow soldiers—and even the enemy—chronicle his most critical tactical and strategic decisions, while offering a rare glimpse of the extremes of depression and exultation into which he was cast by the fortunes of war. The letters are arranged chronologically and give a dramatic sense of the major phases of the war, from Boston, Trenton, and Valley Forge, to Monmouth and Yorktown. The more personal missives show us a Washington who worried about his wife’s well-being and who appreciated a good joke and a well-laid table, not to mention the company of the ladies. This Glorious Struggle brings Washington to vivid life, offering a fresh and intimate sense of this most towering American figure and the critical role he played in the creation of our country.

The United States was conceived in business, founded on business, and operated as a business-all because of the entrepreneurial mind of the greatest American businessman of any generation: George Washington.

Using Washington’s extensive but often overlooked financial papers, Edward G. Lengel chronicles the fascinating and inspiring story of how this self-educated man built the Mount Vernon estate into a vast multilayered enterprise and prudently managed meager resources to win the war of independence. Later, as president, he helped establish the national economy on a solid footing and favorably positioned the nation for the Industrial Revolution. Washington’s steadfast commitment to the core economic principles of probity, transparency, careful management, and calculated boldness are timeless lessons that should inspire and instruct investors even today.

First Entrepreneur will transform how ordinary Americans think about George Washington and how his success in commercial enterprise influenced and guided the emerging nation. 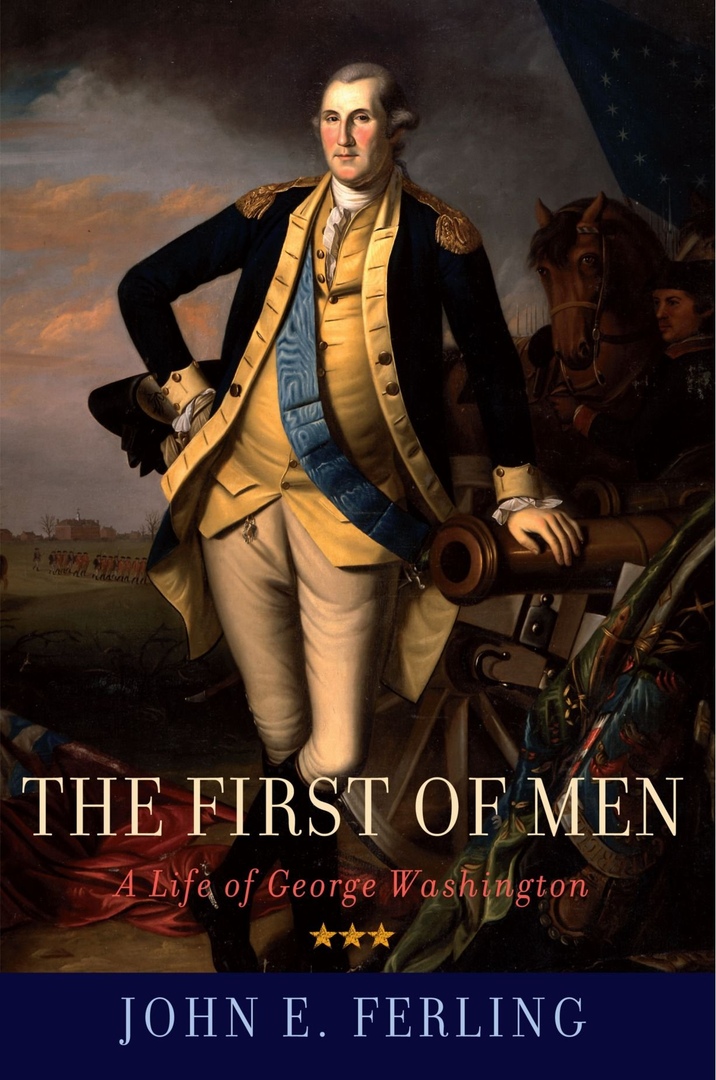 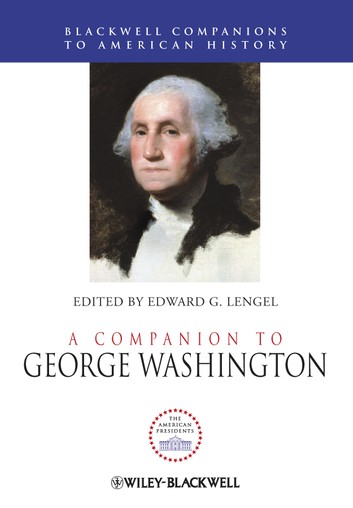 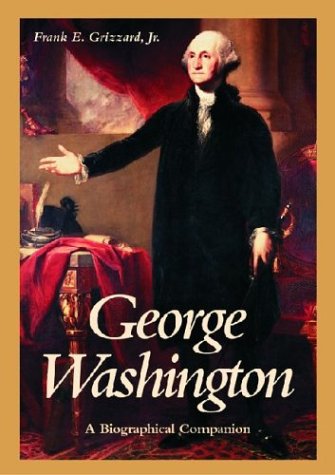 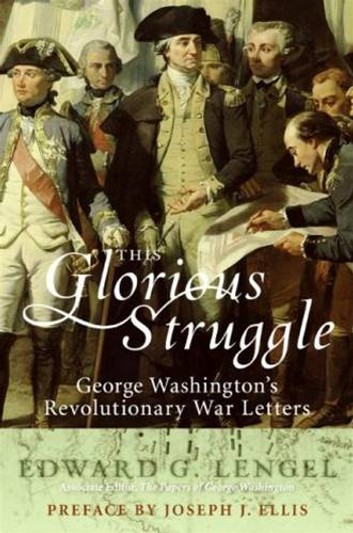 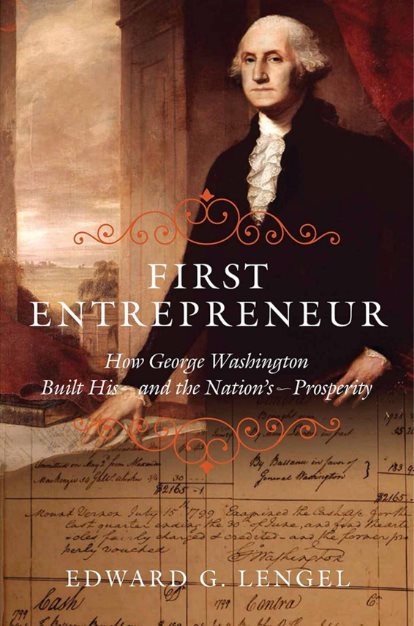 First Entrepreneur. How George Washington Built His - and the Nation’s - Prosperity.epub
4.73 MB
Please Share This
Related Posts
Many magazines
on the
→ MAGAZINELIB.COM
Book for today - 2019