The escalation of piracy in the waters east and south of Somalia has led commentators to call the area the new Barbary, but the Somali pirates cannot compare to the three hundred years of terror supplied by the Barbary corsairs in the Mediterranean and beyond. From 1500 to 1800, Muslim pirates from the Barbary Coast of North Africa captured and enslaved more than a million Christians.

Lords of the Sea relates the history of these pirates, examining their dramatic impact as the maritime vanguard of the Ottoman Empire in the early 1500s through their breaking from Ottoman control in the early seventeenth century. Alan Jamieson explores how the corsairs rose to the apogee of their powers during this period, extending their activities from the Mediterranean into the Atlantic and venturing as far as England, Ireland, and Iceland. Serving as a vital component of the main Ottoman fleet, the Barbary pirates also conducted independent raids of Christian ships and territory. While their activities declined after 1700, Jamieson reveals that it was only in the early nineteenth century that Europe and the United States finally curtailed the Barbary menace, a fight that culminated in the French conquest of Algiers in 1830. A welcome addition to military history, Lords of the Sea is an engrossing tale of exploration, slavery, and conquest.

The stirring story of the seventeenth-century pirates of the Mediterranean-the forerunners of today’s bandits of the seas-and how their conquests shaped the clash between Christianity and Islam.

It’s easy to think of piracy as a romantic way of life long gone — if not for today’s frightening headlines of robbery and kidnapping on the high seas. Pirates have existed since the invention of commerce itself, but they reached the zenith of their power during the 1600s, when the Mediterranean was the crossroads of the world and pirates were the scourge of Europe and the glory of Islam. They attacked ships, enslaved crews, plundered cargoes, enraged governments, and swayed empires, wreaking havoc from Gibraltar to the Holy Land and beyond.

Historian and author Adrian Tinniswood brings alive this dynamic chapter in history, where clashes between pirates of the East — Tunis, Algiers, and Tripoli — and governments of the West — England, France, Spain, and Venice — grew increasingly intense and dangerous. In vivid detail, Tinniswood recounts the brutal struggles, glorious triumphs, and enduring personalities of the pirates of the Barbary Coast, and how their maneuverings between the Muslim empires and Christian Europe shed light on the religious and moral battles that still rage today.

As Tinniswood notes in Pirates of Barbary, “Pirates are history.” In this fascinating and entertaining book, he reveals that the history of piracy is also the history that shaped our modern world. 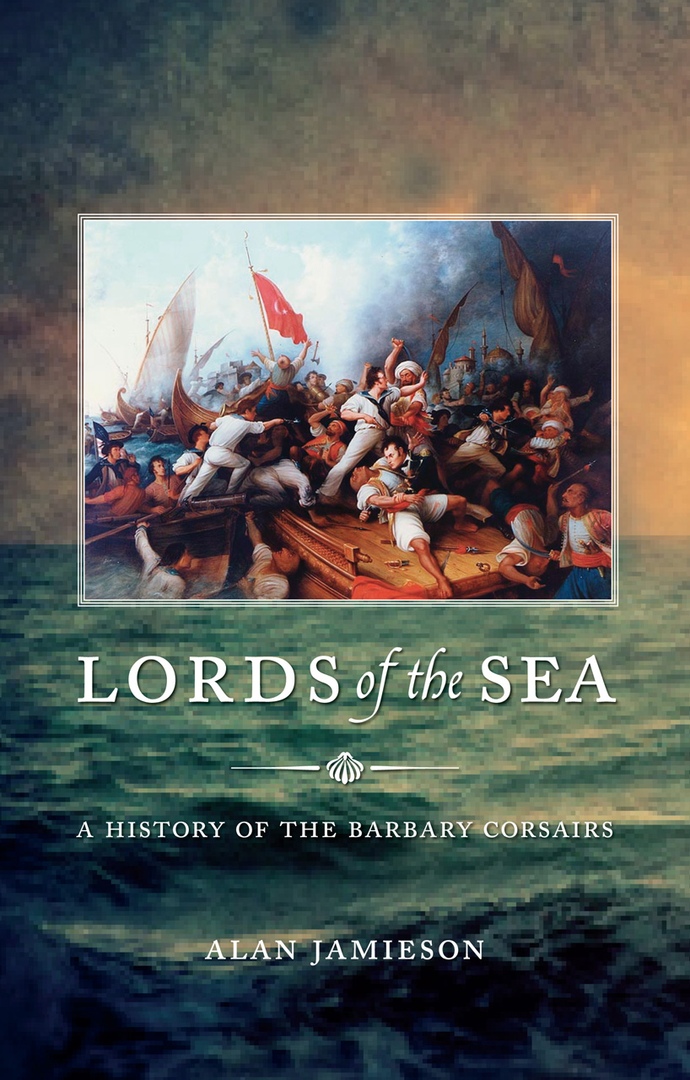 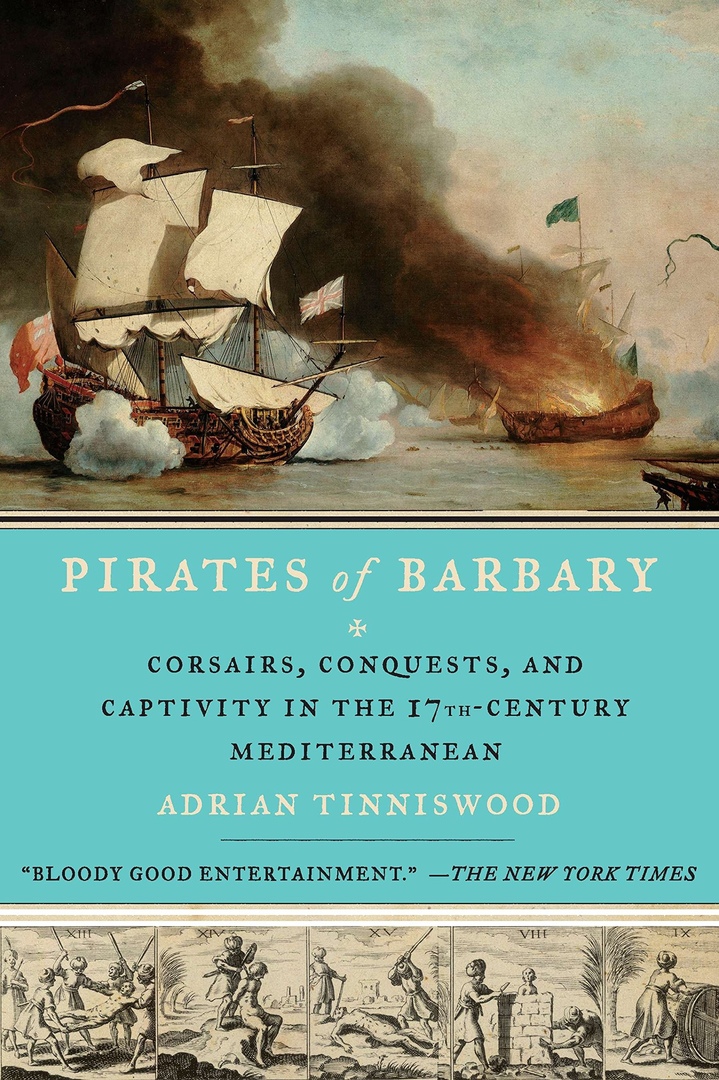 Pirates of Barbary. Corsairs, Conquests and Captivity in the Seventeenth-Century Mediterranean.epub
1.54 MB

Pirates of Barbary. Corsairs, Conquests and Captivity in the Seventeenth-Century Mediterranean.epub
1.54 MB
Please Share This
Related Posts
Many magazines
on the
→ MAGAZINELIB.COM
Book for today - 2019-2022