Empires at War, 1911-1923 offers a new perspective on the history of the Great War. It expands the story of the war both in time and space to include the violent conflicts that preceded and followed the First World War, from the 1911 Italian invasion of Libya to the massive violence that followed the collapse of the Ottoman, Russian, and Austrian empires until 1923. It also presents the war as a global war of empires rather than a a European war between nation-states.

This volume tells the story of the millions of imperial subjects called upon to defend their imperial governments’ interest, the theatres of war that lay far beyond Europe, and the wartime roles and experiences of innumerable peoples from outside the European continent. Empires at War covers the broad, global mobilizations that saw African solders and Chinese labourers in the trenches of the Western Front, Indian troops in Jerusalem, and the Japanese military occupying Chinese territory. Finally, the volume shows how the war set the stage for the collapse not only of specific empires, but of the imperial world order writ large.

An epic, groundbreaking account of the ethnic and state violence that followed the end of World War I ― conflicts that would shape the course of the twentieth century

For the Western Allies, November 11, 1918, has always been a solemn date ― the end of fighting that had destroyed a generation, but also a vindication of a terrible sacrifice with the total collapse of the principal enemies: the German Empire, Austria-Hungary, and the Ottoman Empire. But for much of the rest of Europe this was a day with no meaning, as a continuing, nightmarish series of conflicts engulfed country after country.

In The Vanquished, a highly original and gripping work of history, Robert Gerwarth asks us to think again about the true legacy of the First World War. In large part it was not the fighting on the Western Front that proved so ruinous to Europe’s future, but the devastating aftermath, as countries on both sides of the original conflict were savaged by revolutions, pogroms, mass expulsions, and further major military clashes. In the years immediately after the armistice, millions would die across central, eastern, and southeastern Europe before the Soviet Union and a series of rickety and exhausted small new states would come into being. It was here, in the ruins of Europe, that extreme ideologies such as fascism would take shape and ultimately emerge triumphant.

As absorbing in its drama as it is unsettling in its analysis, The Vanquished is destined to transform our understanding of not just the First World War but the twentieth century as a whole. 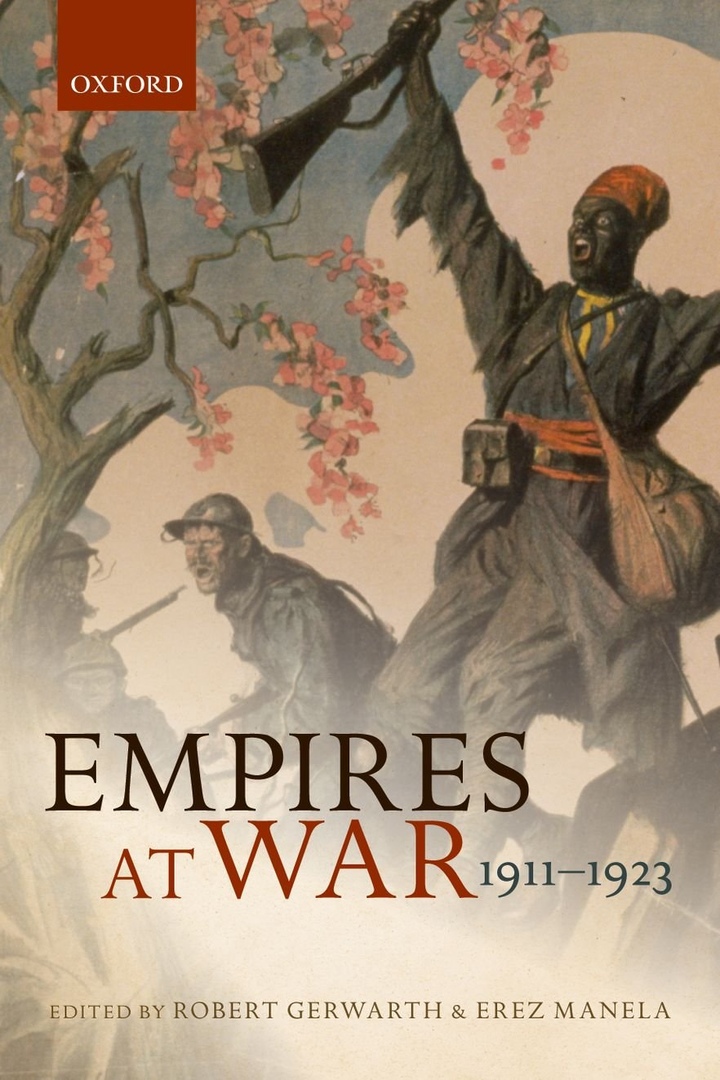 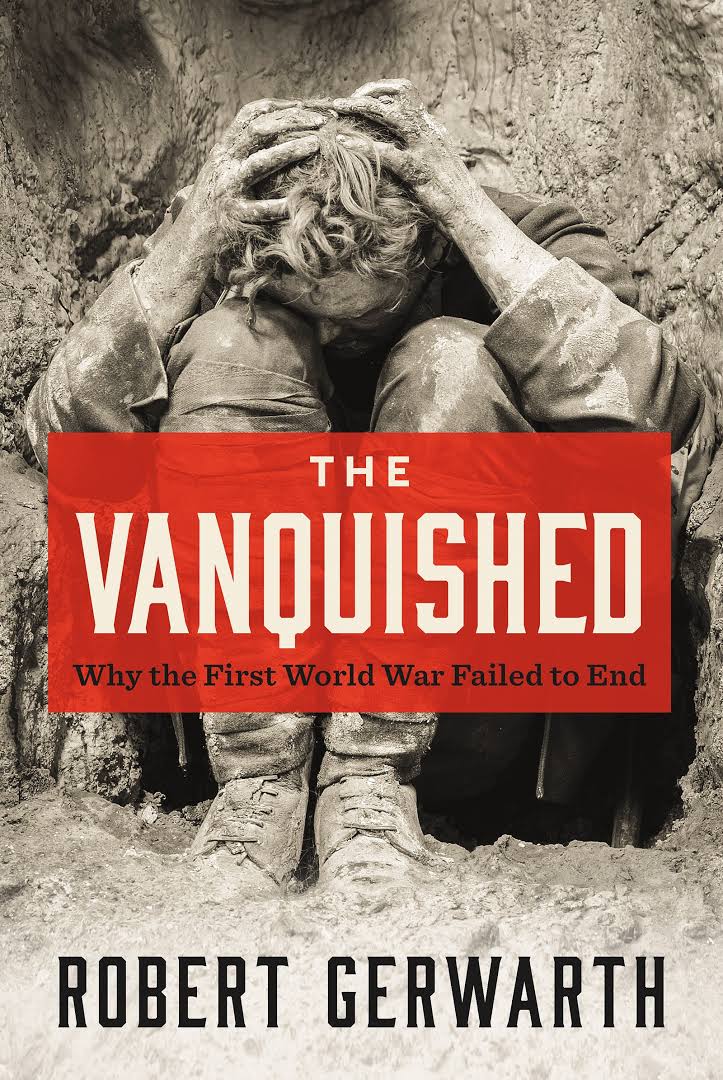 The Vanquished. Why the First World War Failed to End.epub
4.13 MB

The Vanquished. Why the First World War Failed to End.epub
4.13 MB
Please Share This
Related Posts
Many magazines
on the
→ MAGAZINELIB.COM
Book for today - 2019