Scarborough is a low-income, culturally diverse neighborhood east of Toronto, the fourth largest city in North America; like many inner city communities, it suffers under the weight of poverty, drugs, crime, and urban blight. Scarborough the novel employs a multitude of voices to tell the story of a tight-knit neighborhood under fire: among them, Victor, a black artist harassed by the police; Winsum, a West Indian restaurant owner struggling to keep it together; and Hina, a Muslim school worker who witnesses first-hand the impact of poverty on education.

And then there are the three kids who work to rise above a system that consistently fails them: Bing, a gay Filipino boy who lives under the shadow of his father’s mental illness; Sylvie, Bing’s best friend, a Native girl whose family struggles to find a permanent home to live in; and Laura, whose history of neglect by her mother is destined to repeat itself with her father.

Scarborough offers a raw yet empathetic glimpse into a troubled community that locates its dignity in unexpected places: a neighborhood that refuses to be undone. 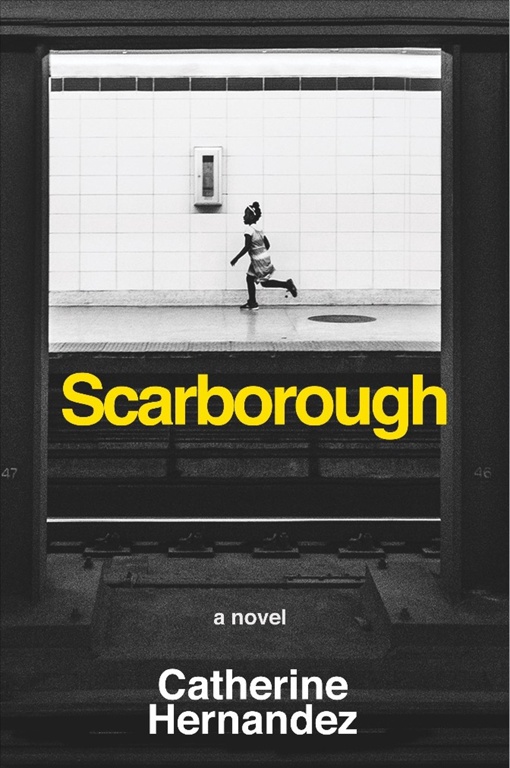 Scarborough.epub
1.00 MB
Please Share This
Related Posts
Many magazines
on the
→ MAGAZINELIB.COM
Book for today - 2019-2022