The Anzac legend was born on the shores of Gallipoli during the historic morning of 25th April 1915. Landing on a hostile beach, under the cover of darkness, the Anzacs moved inland rapidly, but the response of the Ottoman forces was equally quick. The outcome of the campaign was arguably sealed during the first day, when the door for an Anzac victory was closed. With the order to dig, dig, dig and to stick it out, a stalemate was secured from the clutches of almost total disaster. After the Australians and New Zealanders received their baptism of fire, they became a stubborn thorn in the sides of the Ottoman army. Futilely after eight grueling months of fighting, the campaign came to an end with the complete evacuation of the Gallipoli Peninsula. Failure did not mar the actions and sacrifice of the Anzacs who bestowed a powerful legacy, as well as being a landmark in the birth of modern Turkey. Almost a century later, with all the veterans now sadly gone, their legacy still survives in Anzac Day and with the ever increasing numbers of pilgrims who visit the battlefield today. This attractive and well-written book will serve as either a handy guide or concise history (or both).

The August Offensive was born out of the failures of the Gallipoli landings and the subsequent battles of late spring and early summer 1915. General Sir Ian Hamilton, Commander-in-Chief of the Mediterranean Expeditionary Force, chose to play all his remaining cards in this daring and ingenious gamble that he hoped would finally turn the tide in the allies favor and bring his army up onto the heights overlooking the elusive Dardanelles. However the plan’s same ingenuity became its eventual undoing. It required complex maneuvering in tortuous terrain; whilst many of the attacking soldiers were already weakened by the hardships of four months of enduring very poor conditions on the Peninsula. What played out was heartbreakingly tragic; command failed the bravery and sacrifice of the fighting soldier. This Anzac offensive, fought by a combined force of British, Australian, New Zealand and Indian troops, made infamous places such as Lone Pine, The Nek, Sari Bair, Chunuk Bair, Hill Q, The Farm, Hill 971 and Hill 60. Although tantalizingly close to success, the offensive fell short of its objectives and the attack was ground down to a stalemate – not least the consequence of the inspiring leadership of Mustafa Kemal. Hamilton’s gamble had failed. This is the story, told using a rich mix of letters, diaries, photographs and maps, of Gallipoli’s last battles; the forlorn hope for a decisive victory. 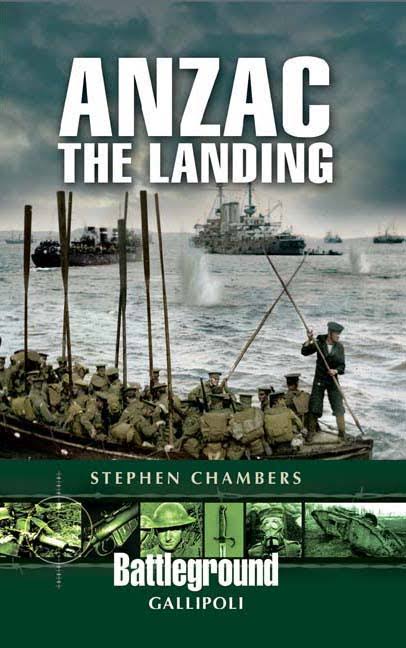 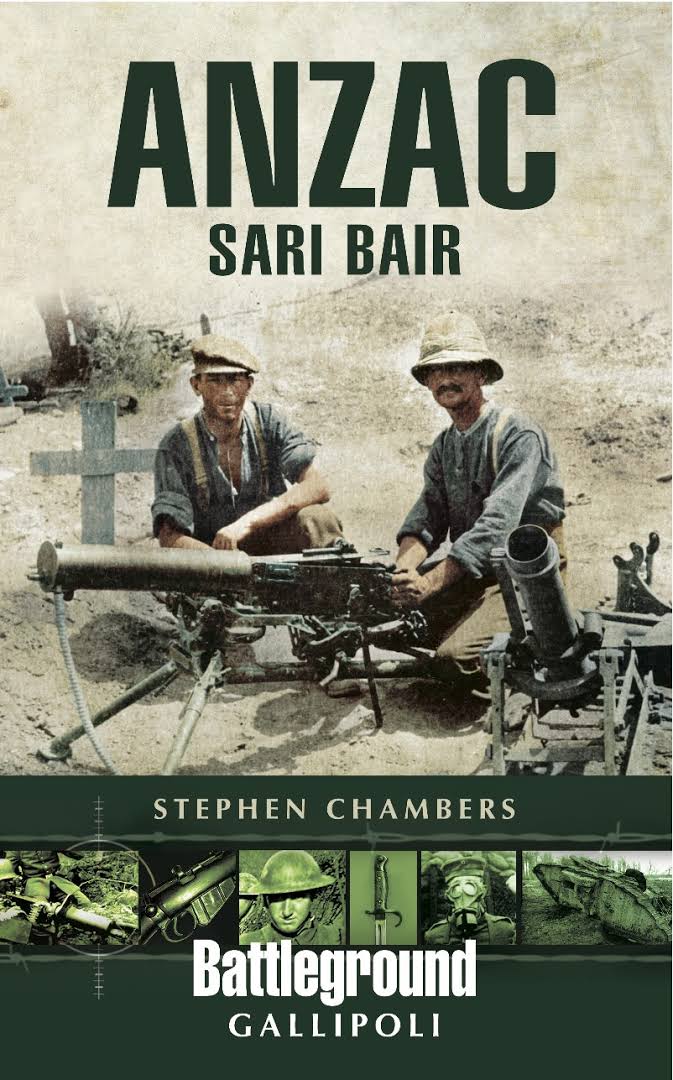