A dense but richly rewarding cultural history of Russia. What is especially impressive is that in this book, which was published in 1966 — 25 years before the collapse of the Soviet Union — Billington makes a persuasive case that the Communists will eventually lose their grip and fall from power because of deep-seated internal historical and cultural forces that have characterized Russia’s development from its earliest days. While this book will give you a whole new appreciation for the complexity and drama of Russian history — and for Russian literature, music, and art — Billington’s insights extend well beyond Russia to the meaning of history itself.

“A sweeping, intricate description of Russian cultural history, spanning the pre-Romanov era through six centuries to the reign of Joseph Stalin. Flowing with ease through time and topic — from art to music, literature, philosophy, mythology and more — the book provides readers with an alluring portrayal of Russia’s proud heritage. Its impressive scope and lasting insights have made it a foundational text in Russian studies. In fact, it was this book, more than any other, that captured my imagination and propelled me toward the study of Russia and the Soviet Union.” —Condoleezza Rice, The New York Times

“A rich and readable introduction to the whole sweep of Russian cultural and intellectual history from Kievan times to the post-Khruschev era.” – Library Journal

This book traces the origins of a faith–perhaps the faith of the century. Modern revolutionaries are believers, no less committed and intense than were Christians or Muslims of an earlier era. What is new is the belief that a perfect secular order will emerge from forcible overthrow of traditional authority. This inherently implausible idea energized Europe in the nineteenth century, and became the most pronounced ideological export of the West to the rest of the world in the twentieth century. Billington is interested in revolutionaries — the innovative creators of a new tradition. His historical frame extends from the waning of the French Revolution in the late eighteenth century to the beginnings of the Russian Revolution in the early twentieth century. The theater was Europe of the industrial era; the main stage was the journalistic offices within great cities such as Paris, Berlin, London, and St. Petersburg. Billington claims with considerable evidence that revolutionary ideologies were shaped as much by the occultism and proto-romanticism of Germany as the critical rationalism of the French Enlightenment. The conversion of social theory to political practice was essentially the work of three Russian revolutions: in 1905, March 1917, and November 1917. Events in the outer rim of the European world brought discussions about revolution out of the school rooms and press rooms of Paris and Berlin into the halls of power.

Despite his hard realism about the adverse practical consequences of revolutionary dogma, Billington appreciates the identity of its best sponsors, people who preached social justice transcending traditional national, ethnic, and gender boundaries. When this book originally appeared The New Republic hailed it as “remarkable, learned and lively,” while The New Yorker noted that Billington “pays great attention to the lives and emotions of individuals and this makes his book absorbing.” It is an invaluable work of history and contribution to our understanding of political life. 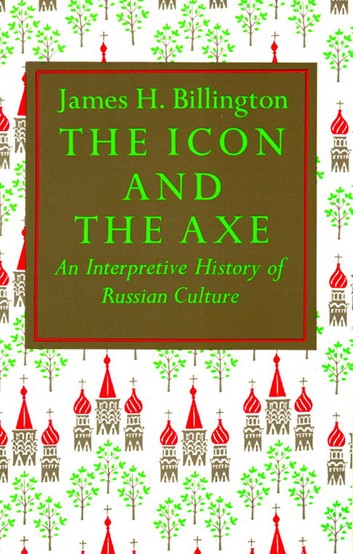 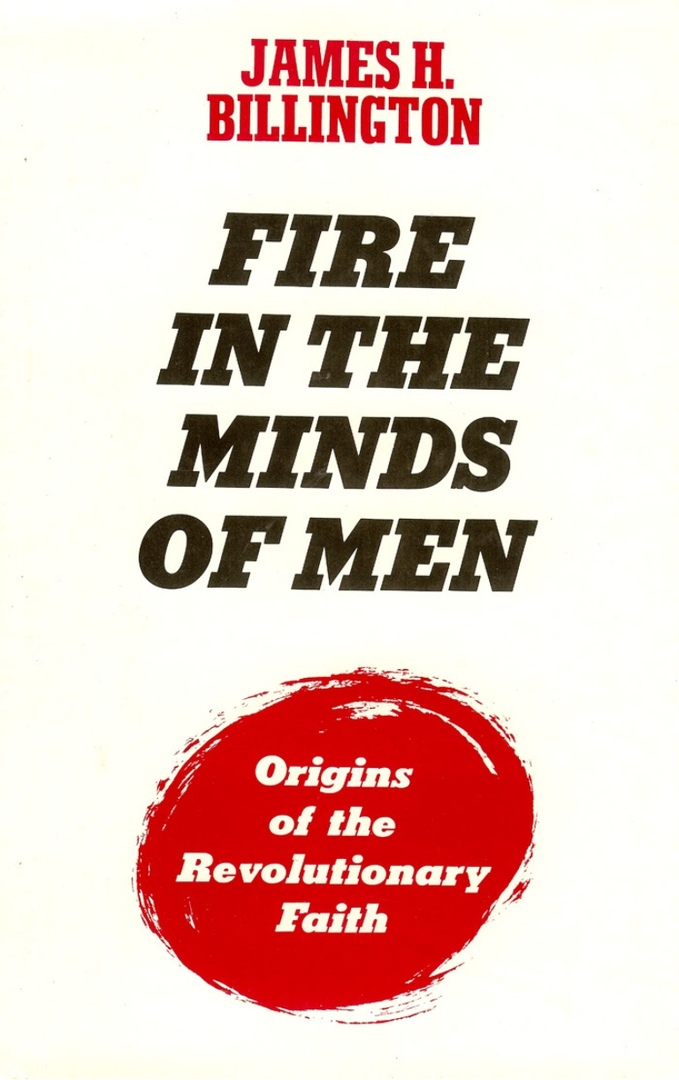 Fire in the Minds of Men. Origins of the Revolutionary Faith - James H. Billington.pdf
8.33 MB

Fire in the Minds of Men. Origins of the Revolutionary Faith - James H. Billington.pdf
8.33 MB
Please Share This
Related Posts
Many magazines
on the
→ MAGAZINELIB.COM
Book for today - 2019