The first study of its kind in English in more than fifty years, this book surveys the history of the medieval Crown of Aragon from its early origins in counties of the eastern Pyrenees. Reviewing the most recent research into the well-preserved archives of the region, Bisson recreates a sense of the energy, drama, and color of these creative and expansionist people between the 12th and 15th centuries. Throughout, the book duly stresses individual achievement and personality while at the same time providing a balanced overview of political and dynastic evolution, institutional foundations, economic and cultural affairs, and the socio-economic weaknesses that eventually led to a crisis in the federated realms in the late Middle Ages. 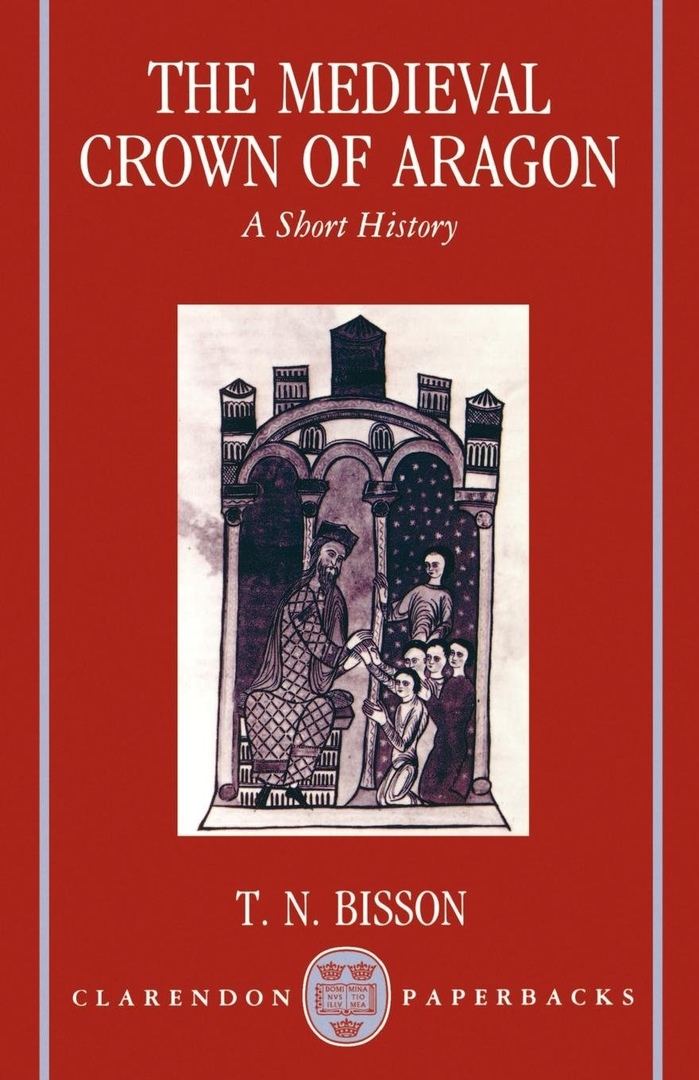