In this ground-breaking new study, Jacques Le Goff, arguably the leading medievalist of his generation, presents his view of the primacy of the Middle Ages in the development of European history.

• “[A] superb and necessary book. This provocative assessment from a lifetime of scholarship might help us to place ourselves, not just territorially, but in that other precious element of history: time.” The Guardian
• “A book that never fails to be informative, readable and provocative. Le Goff… has been the bravest and best of championsfor medieval history. This book… is in every sense aninspiration.” BBC History Magazine
• Praised by prominent figures in Europe and history including:Rt Hon Christopher Patten, CH, Former Member of the EuropeanCommission, and Neil Kinnock, Vice-President, EuropeanCommission. 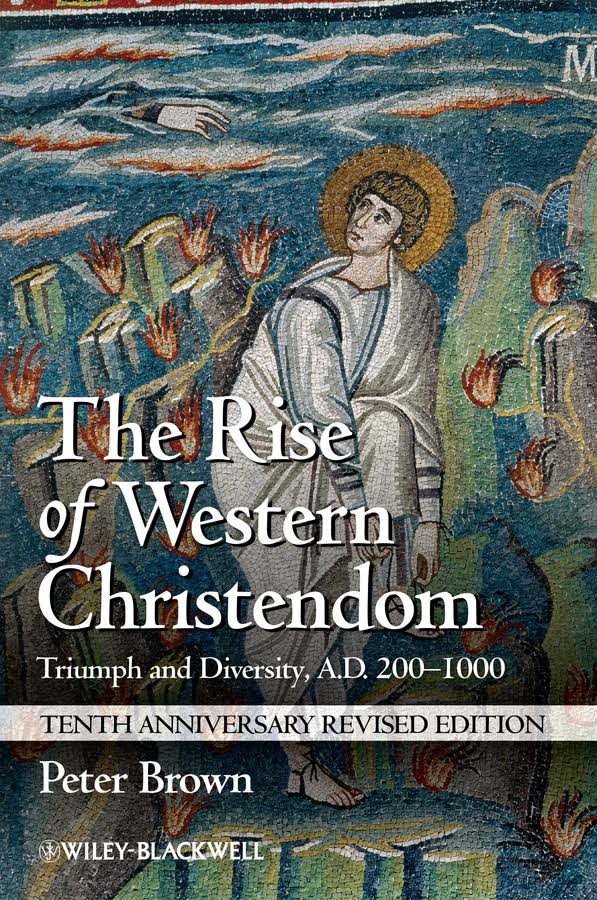 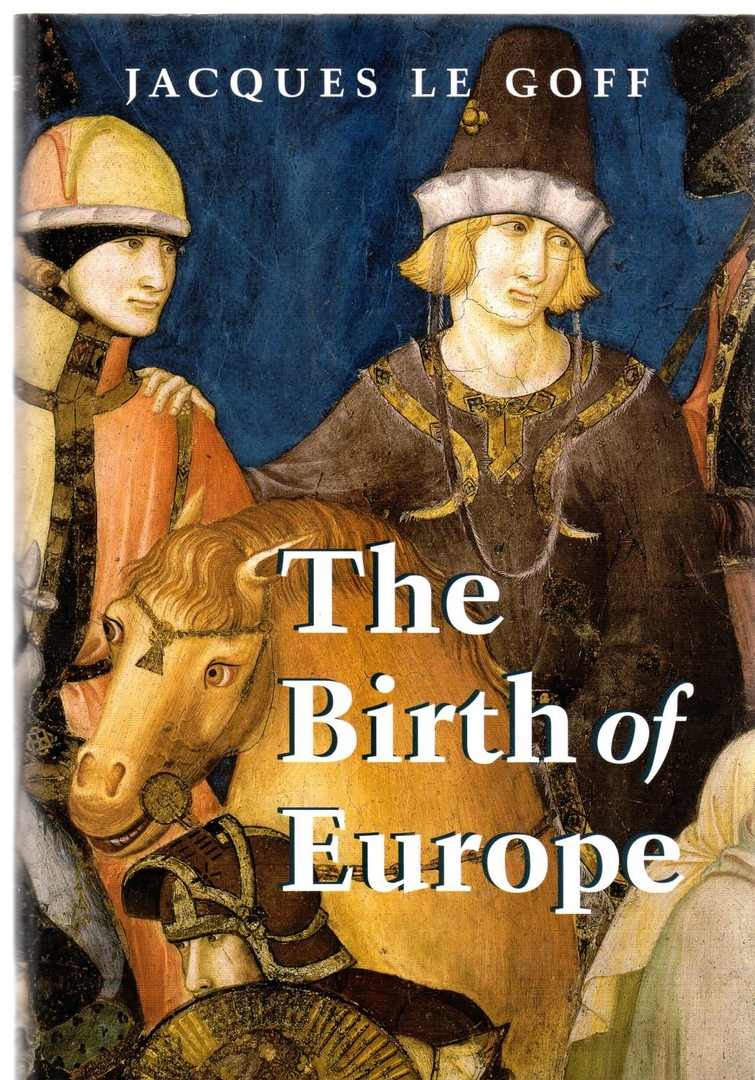