“God has a special providence for fools, drunks and the United States of America.” — Otto von Bismarck

America’s response to the September 11 attacks spotlighted many of the country’s longstanding goals on the world stage: to protect liberty at home, to secure America’s economic interests, to spread democracy in totalitarian regimes and to vanquish the enemy utterly.

One of America’s leading foreign policy thinkers, Walter Russell Mead, argues that these diverse, conflicting impulses have in fact been the key to the U.S.’s success in the world. In a sweeping new synthesis, Mead uncovers four distinct historical patterns in foreign policy, each exemplified by a towering figure from our past.

Wilsonians are moral missionaries, making the world safe for democracy by creating international watchdogs like the U.N. Hamiltonians likewise support international engagement, but their goal is to open foreign markets and expand the economy. Populist Jacksonians support a strong military, one that should be used rarely, but then with overwhelming force to bring the enemy to its knees. Jeffersonians, concerned primarily with liberty at home, are suspicious of both big military and large-scale international projects.

A striking new vision of America’s place in the world, Special Providence transcends stale debates about realists vs. idealists and hawks vs. doves to provide a revolutionary, nuanced, historically-grounded view of American foreign policy.

2) Maximalist: America in the World from Truman to Obama – Stephen Sestanovich
Knopf | 2014 | EPUB

From a writer with long and high-level experience in the U.S. government, a startling and provocative assessment of America’s global dominance. Maximalist puts the history of our foreign policy in an unexpected new light, while drawing fresh, compelling lessons for the present and future.

When the United States has succeeded in the world, Stephen Sestanovich argues, it has done so not by staying the course but by having to change it—usually amid deep controversy and uncertainty. For decades, the United States has been a power like no other. Yet presidents and policy makers worry that they—and, even more, their predecessors—haven’t gotten things right. Other nations, they say to themselves, contribute little to meeting common challenges. International institutions work badly. An effective foreign policy costs too much. Public support is shaky. Even the greatest successes often didn’t feel that way at the time.

Sestanovich explores the dramatic results of American global primacy built on these anxious foundations, recounting cycles of overcommitment and underperformance, highs of achievement and confidence followed by lows of doubt. We may think there was a time when America’s international role reflected bipartisan unity, policy continuity, and a unique ability to work with others, but Maximalist tells a different story—one of divided administrations and divisive decision making, of clashes with friends and allies, of regular attempts to set a new direction. Doing too much has always been followed by doing too little, and vice versa.

Maximalist unearths the backroom stories and personalities that bring American foreign policy to life. Who knew how hard Lyndon Johnson fought to stay out of the war in Vietnam—or how often Henry Kissinger ridiculed the idea of visiting China? Who remembers that George Bush Sr. found Ronald Reagan’s diplomacy too passive—or that Bush Jr. considered Bill Clinton’s too active? Leaders and scoundrels alike emerge from this retelling in sharper focus than ever before. Sestanovich finds lessons in the past that anticipate and clarify our chaotic present. 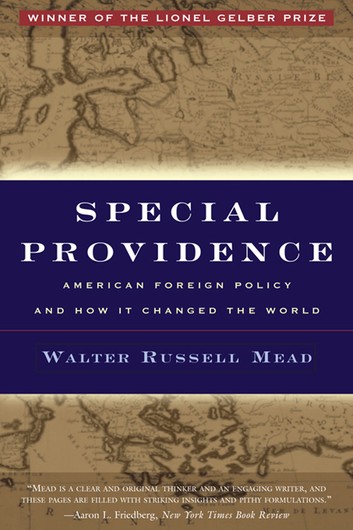 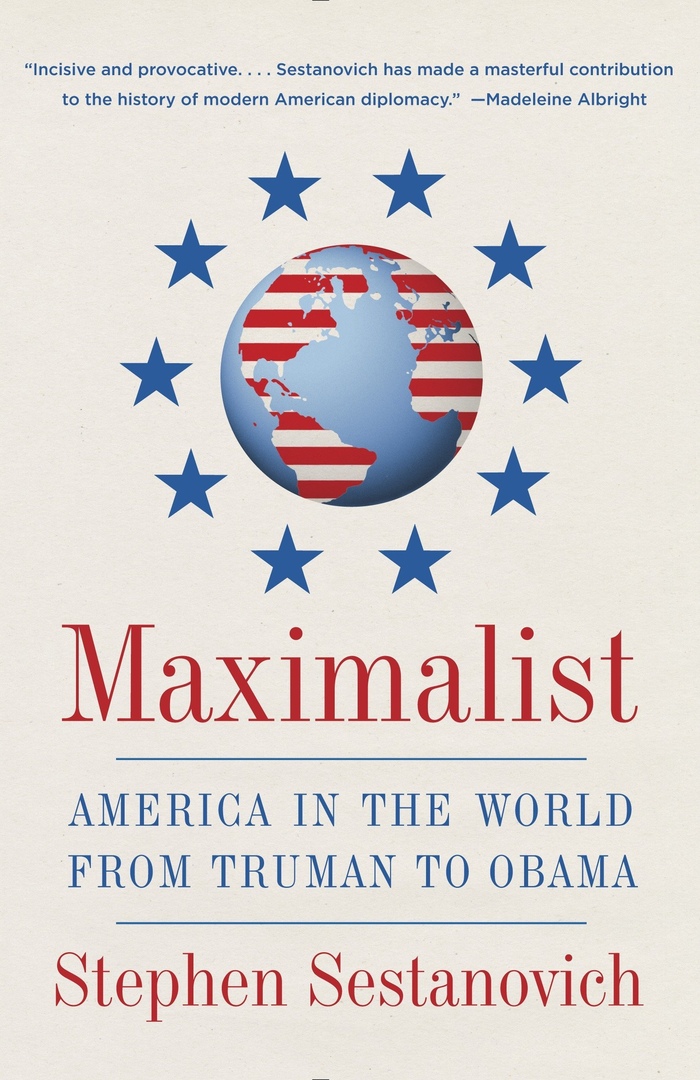 Maximalist_ America in the World from Truman to Obama - Stephen Sestanovich.epub
3.80 MB
Please Share This
Related Posts
Book for today - 2019