In September 1914, just a month into World War I, the Russian army laid siege to the fortress city of Przemysl, the Hapsburg Empire’s most important bulwark against invasion. For six months, against storm and starvation, the ragtag garrison bitterly resisted, denying the Russians a quick victory. Only in March 1915 did the city fall, bringing occupation, persecution, and brutal ethnic cleansing.

In The Fortress, historian Alexander Watson tells the story of the battle for Przemysl, showing how it marked the dawn of total war in Europe and how it laid the roots of the bloody century that followed. Vividly told, with close attention to the unfolding of combat in the forts and trenches and to the experiences of civilians trapped in the city, The Fortress offers an unprecedentedly intimate perspective on the eastern front’s horror and human tragedy. 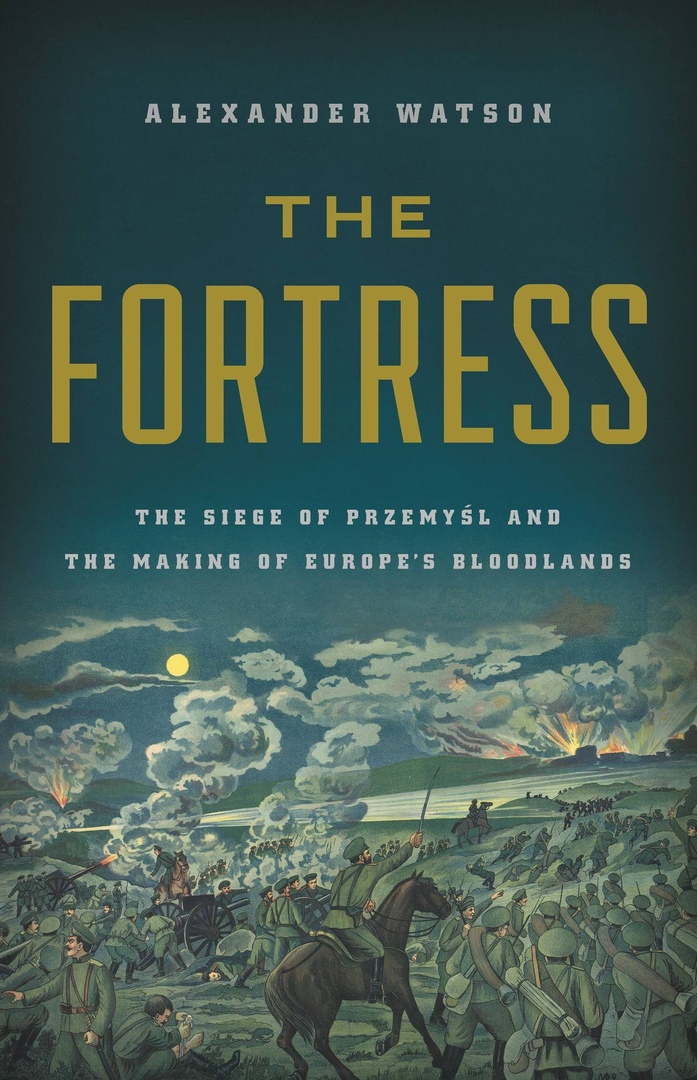