Dirk Vandewalle is one of only a handful of scholars who have made frequent visits to Libya over the last four decades. His formidable knowledge of the region is encapsulated in his history of Libya which was first published in 2006. The history – based on original research and interviews with Libya’s political elite – traces Libya’s history back to the 1900s with a portrait of Libya’s desert terrain, its peoples and the personalities that shaped it development. It then examines the harrowing years of the Italian occupation in the early twentieth century, through the Sanusi monarchy and, thereafter, to the revolution of 1969 and the accession of Qadhafi. The following chapters analyse the economics and politics of Qadhafi’s revolution, offering insights into the man and his ideology as reflected in his Green Book. In the wake of the civil war and Qadhafi’s demise, the time is ripe for an updated edition of the history which will cover the years from 2005 to the present. These were the years when Libya finally came in from the cold after years of political and economic isolation. The agreement to give up the weapons of mass destruction program paved the way for improved relations with the west. By this time, though, Qadhafi had lost the support of his people and, despite attempts to liberalize the economy, real structural reform proved impossible. This, as Vandewalle contends in the foreword to the new edition, coupled with tribal rivalries, regional divisions and a general lack of unity, paved the way for revolution and civil war. In an epilogue, the author reflects upon Qadhafi’s premiership, the Green Book’s stateless society and the legacy that he will leave behind.

This edited volume provides the first fully comprehensive evaluation of Libya since the Qadhafi coup in 1969. Throughout the different chapters the authors explore the rise of the military in Libya, the impact of its self-styled revolution on Libyan society and economy. 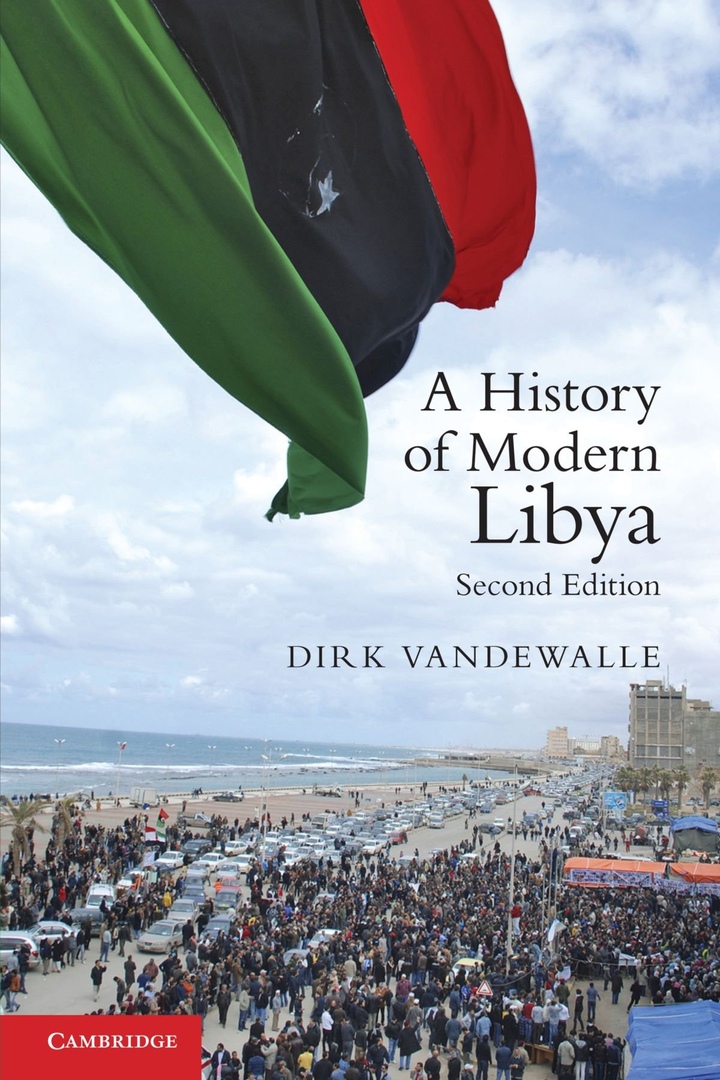 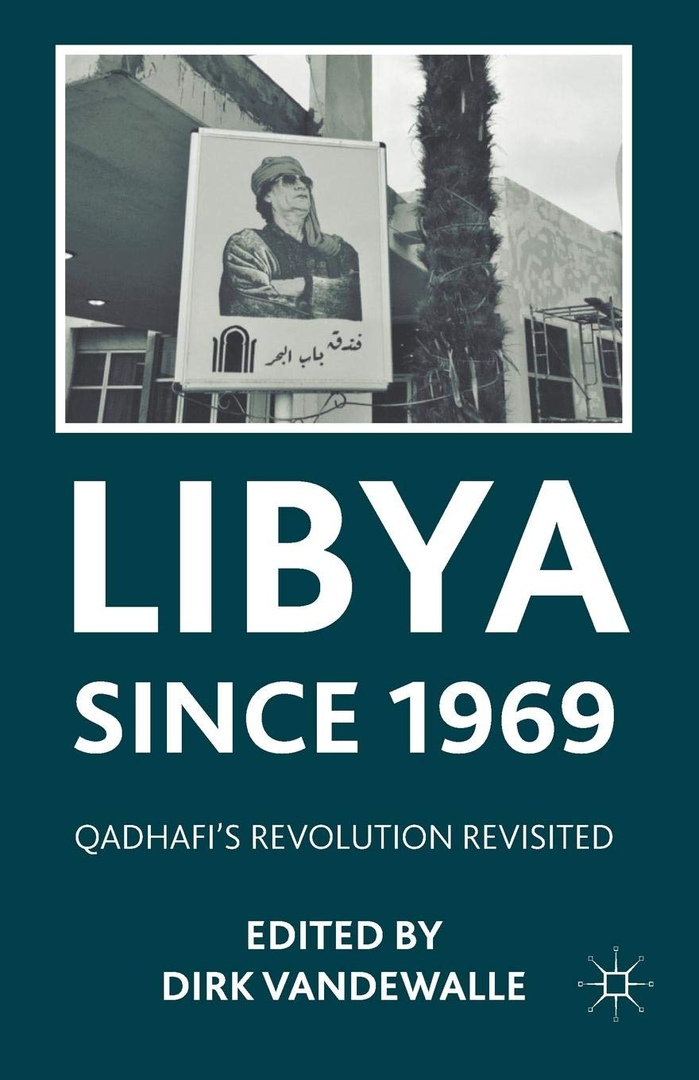