Since the collapse of the Soviet Union, Russia’s army has undergone a turbulent transformation, from the scattered left-overs of the old Soviet military, through a period of shocking decay and demoralization, to the disciplined force and sophisticated ‘hybrid war’ doctrine that enabled Vladimir Putin to seize Crimea virtually overnight in 2014.

Using rare photographs and full colour images of the army in action, profiles of army leaders and defence ministers, as well as orders of battle and details of their equipment and dress, this is a vivid account of the army’s troubled history and of its current character, capabilities and status.

Written by an internationally respected author with remarkable access to Russian-language sources and veterans, this study is essential reading for anyone wishing to understand the growing power of Russia’s military.

When the shadowy, notorious Spetsnaz were first formed, they drew on a long Soviet tradition of elite, behind-the-lines commando forces from World War II and even earlier. Throughout the 1960s-70s they were instrumental both in projecting Soviet power in the Third World and in suppressing resistance within the Warsaw pact. As a powerful, but mysterious tool of a world superpower, the Spetsnaz have inevitably become the focus of many ‘tall tales’ in the West. In this book, a peerless authority on Russia’s military Special Forces debunks several of these myths, uncovering truths that are often even more remarkable. Now, since the chaotic dissolution of the USSR and the two Chechen Wars, Russian forces have seen increasing modernization, involving them ever more in power-projection, counter-insurgency and anti-terrorism and the Spetsnaz have been deployed as a spearhead in virtually all of these operations. This book offers a unique, absorbing guide to the secrets of the Spetsnaz, their most noteworthy missions and personalities, but is also packed with details such as orders-of-battle, equipment and operational doctrine.

While the size of Russia’s regular forces has shrunk recently, its security and paramilitary elements have become increasingly powerful. Under the Putin regime they have proliferated and importantly seem set to remain Russia’s most active armed agencies for the immediate future. In parallel, within the murky world where government and private interests intersect, a number of paramilitary ‘private armies’ operate almost as vigilantes, with government toleration or approval.This book offers a succinct overview of the official, semi-official and unofficial agencies that pursue Russian government and quasi-government objectives by armed means, from the 200,000-strong Interior Troops, through Police and other independent departmental forces, down to private security firms. Featuring rare photographs, and detailed colour plates of uniforms, insignia and equipment, this study by a renowned authority explores the Putin regime’s shadowy special-forces apparatus, active in an array of counter-terrorist and counter-mafia wars since 1991.

In the wake of the T-72 tank’s poor performance in the 1991 Gulf War, the Kremlin instructed the Russian tank industry to drop the discredited T-72 designation in favour of the T-90 Vladimir. The T-90 was in fact a further evolution of the T-72 family, but the name change represented an important break in Russian/Soviet tank design history. The T-90 has become the principal export tank of Russia, and is in service in large numbers in many countries including Algeria, India, and many of the former Soviet republics. Using detailed illustrations and full colour artwork, this book will also describe the evolution of the T-90s many failed successors including the little known Bokser, Molot, and T-95, as well as its likely successor, the new T-14 Armata, and the wide range of specialized vehicles based on the T-90 chassis such as the formidable Terminator tank support vehicle.

With its distinctive double-cockpit design, the Mi-24 ‘Hind’ is arguably the most recognizable war machine of the Cold War, and has achieved near-legendary status in the annals of military history. The first Soviet helicopter to function as both a gunship and an assault transport, it served extensively in Afghanistan, and is now employed by militaries across the world. Written by an expert on the ‘Hind’, an drawing on manufacturing and military sources, this book presents the Mi-24 in all of its brutal glory, from design and development to deployment and combat. Also included are a number of color plates showing the distinct paint schemes employed by various nations in a range of theaters/ theatres and for different armies. 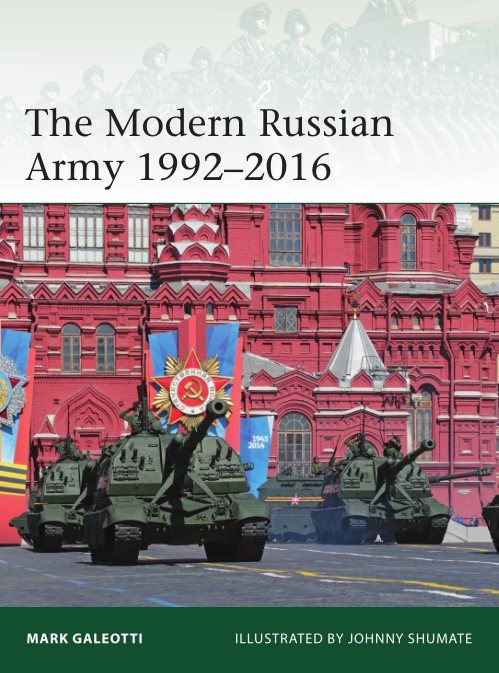 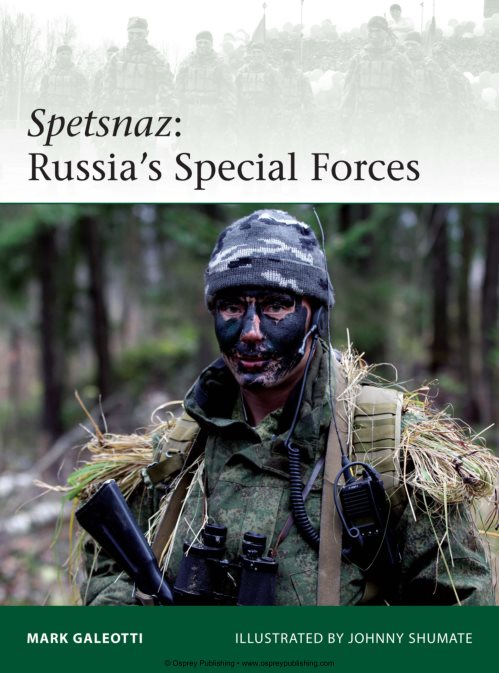 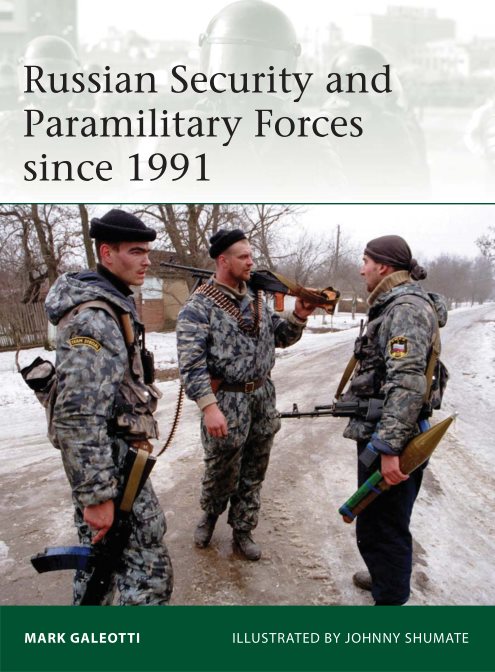 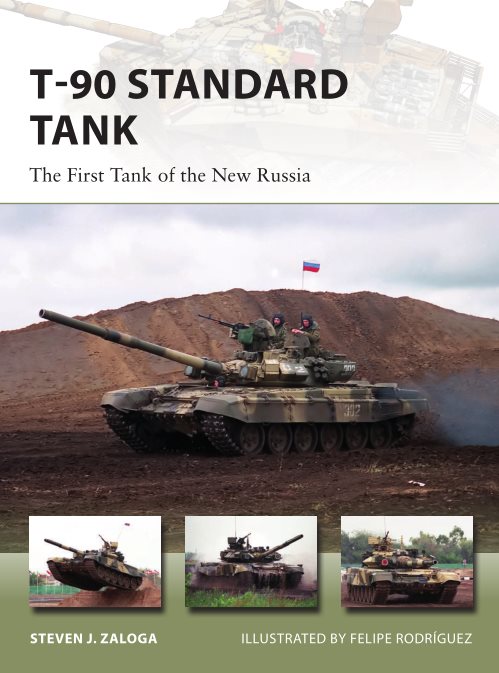 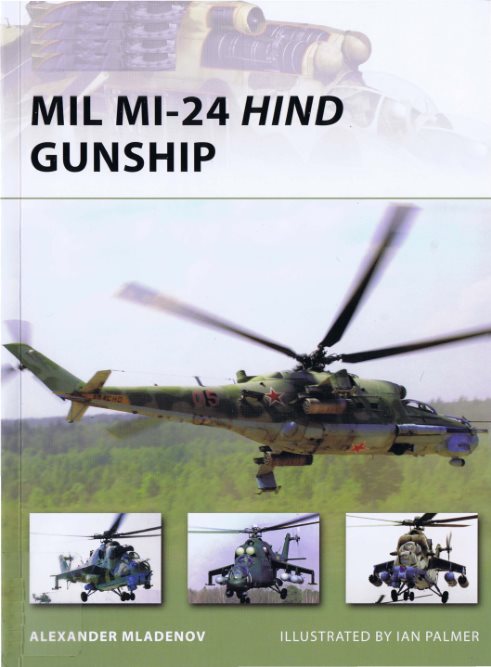