Edward Seidensticker’s Tokyo: From Edo to Showa, available here for the first time in a single volume, tells the story of Tokyo’s transformation from the Shogun’s capital in an isolated Japan to one of the most renowned modern cities in the world. With the same scholarship and style that won him admiration as one of the premier translators of Japanese literature, he offers the reader his own brilliant picture of a whole society suddenly emerging into the modern world. By turns elegiac and funny, reflective and crisp, Tokyo: From Edo to Showa is an important cultural history of Asia’s greatest city. 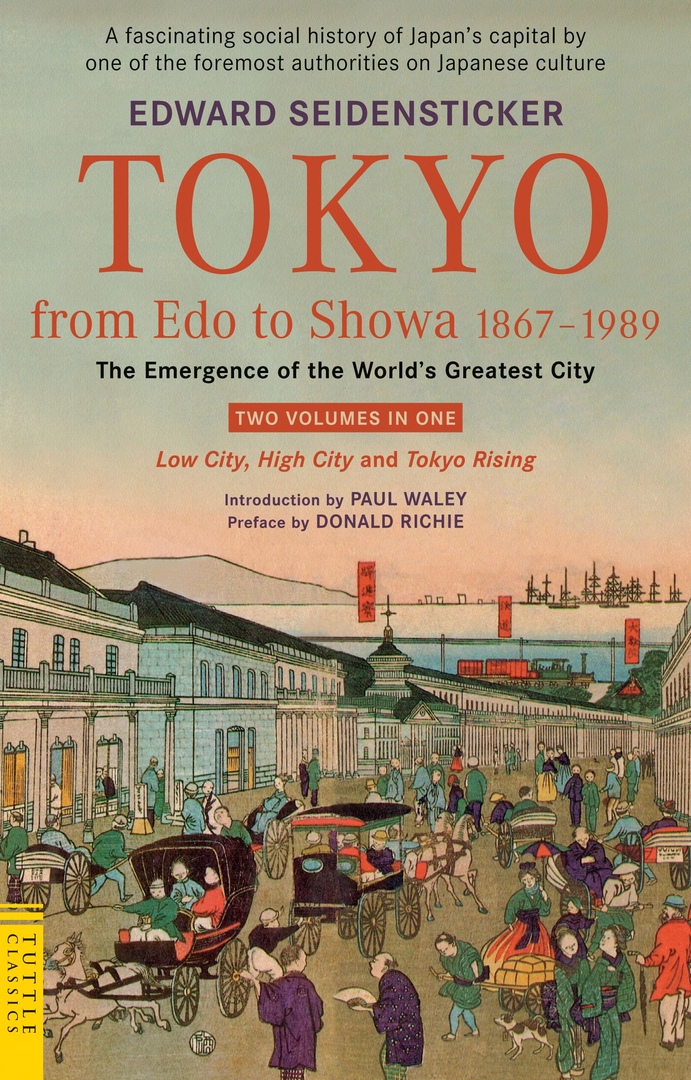 Tokyo from Edo to Showa 1867-1989 - Edward Seidensticker.mobi
15.27 MB
Please Share This
Related Posts
Many magazines
on the
→ MAGAZINELIB.COM
Book for today - 2019