Complex and unstable, in 922 BC the kingdom of Ancient Israel was divided into Judah, in the South, and Israel, in the North. For the next 200 years, there was almost constant warring between these kingdoms and their neighbors. These bitter feuds eventually led to the collapse of Israel, leaving Judah as a surviving nation until the emergence of the Babylonian Empire, the destruction of Jerusalem in 586 BC, and the exile of the Judean people. Using ancient Jewish, Biblical, and other contemporary sources, this title examines the politics, fighting, and consequences of Israel’s battles during this period. Focusing on the turbulent relationship between the kingdoms of Israel and Judah, this book explains Israel’s complex, often bloody, foreign policy, and provides a definitive history of these ancient conflicts. 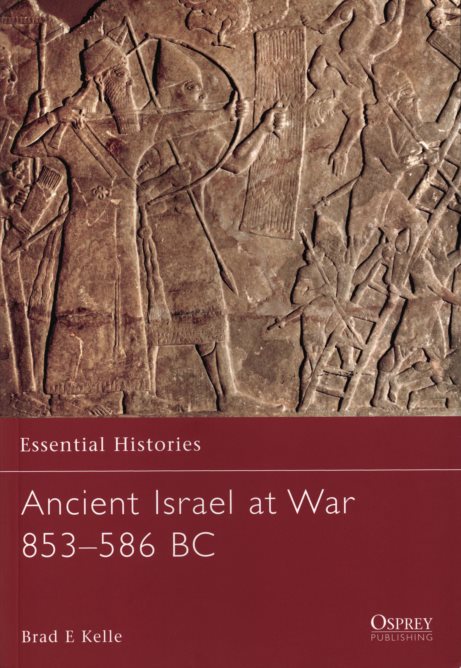