The Luftwaffe over Germany tells the story of one of the longest and most intense air battles in history. The daylight air struggles over Germany during World War II involved thousands of aircraft, dozens of units, and hundreds of aerial engagements. Until now, there has been no single book that covers the complete story, from the highest levels of air strategy to the individual tales of Fw 190s, Bf 109s and Me 262s in air combat against the American bomber streams.

This ground-breaking work explores the detrimental effect of Luftwaffe theory and doctrine on the German air arms ability to defend the homeland once the Allied Combined Bomber Offensive began in earnest. By mid-1944, they had lost the battle – but had exacted a terrible price from the Americans in the process.

The product of a ten-year collaboration between two noted Luftwaffe historians, this work fills a major gap in the literature of World War II. The authors have examined original war diaries, logbooks, doctrine manuals, after-action reports, and interviews with many combat veterans to produce a richly detailed account. Illustrated with nearly two hundred photographs, as well as new maps and diagrams, this is the standard work on the subject.

Jagdgeschwader 26, the German elite fighter unit, was more feared by the Allies than any other Luftwaffe group. Based on extensive archival research in Europe, personal combat diaries and interviews with more than 50 surviving pilots, Caldwell has assembled a superb day-to-day chronicle of JG 26 operations, from its first air victory in 1939 to its final combat patrol in 1945.

A microcosm of World War II exists in the rise and fall of this famous fighter wing. For the first two years of the war it was an even match between the Spitfires and Hurricanes of the Royal Air Force and the Luftwaffe’s Messerschmitts and Focke Wulfs; but the scales tipped in favor of the Allies in 1943 with the arrival of the Eighth US Air Force and its peerless P-51 Mustang.

The book has been endorsed by the top fighter commanders of three air forces: the RAF (Johnnie Johnson), the USAAF (Hub Zemke), and the Luftwaffe (Adolf Galland) and is considered essential reading for anyone interested in the aerial war of 1941–45. 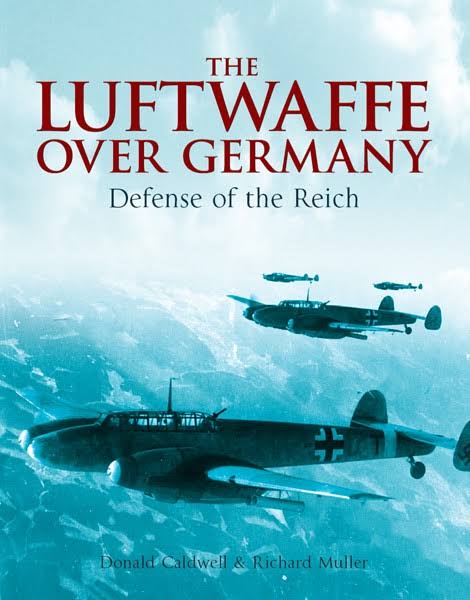 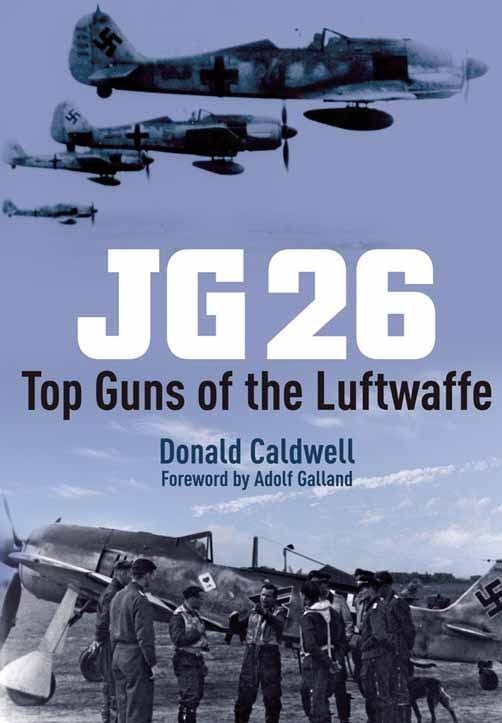