Chaos has many names: anarchy, pandemonium, turmoil, or, utter confusion; and there is no better example than the events concerning Russia during the Great War and the debacle that was the Allied attempts at intervention there. This chaos was self-inflicted by the Allies themselves. The Allied strategic objectives in Russia changed over the course of three distinct time periods. From the first Russian Revolution in March 1917 to the November Bolshevik revolution, the Allies tried to keep Russia in the war as an active ally. From November 1917 to the November 1918 Armistice, they tried to prevent the Bolsheviks from making a separate peace and, failing that, to re-establish an Eastern Front. Finally from the Armistice to the fall of the Whites in Crimea in 1920, the Allies tried to strangle Bolshevism. Throughout, Britain remained the driving force despite Lloyd George’s antipathy towards military action and President Woodrow Wilson’s efforts to minimize intervention.

In a little-known episode at the height of World War I, President Woodrow Wilson dispatched thousands of American soldiers to Siberia. Carl J. Richard convincingly shows that Wilson’s original intent was to enable Czechs and anti-Bolshevik Russians to rebuild the Eastern Front against the Central Powers. But Wilson continued the intervention for a year and a half after the armistice in order to overthrow the Bolsheviks and to prevent the Japanese from absorbing eastern Siberia. As Wilson and the Allies failed to formulate a successful Russian policy at the Paris Peace Conference, American doughboys suffered great hardships on the bleak plains of Siberia.

Richard argues that Wilson’s Siberian intervention ironically strengthened the Bolshevik regime it was intended to topple. Its tragic legacy can be found in the seeds of World War II—which began with an alliance between Germany and the Soviet Union, the two nations most aggrieved by Allied treatment after World War I—and in the Cold War, a forty-five year period in which the world held its collective breath over the possibility of nuclear annihilation.

One of the earliest U.S. counterinsurgency campaigns outside the Western Hemisphere, the Siberian intervention was a harbinger of policies to come. Richard notes that it teaches invaluable lessons about the extreme difficulties inherent in interventions and about the absolute need to secure widespread support on the ground if such campaigns are to achieve success, knowledge that U.S. policymakers tragically ignored in Vietnam and have later struggled to implement in Iraq and Afghanistan.

This book chronicles the origins and results of the ill-fated Anglo-American intervention at Archangel during the winter of 1918-19. Basing his account on previously unavailable archival material, including soldiers’ diaries and correspondence between British field commanders and the War Office, this is the most complete treatment of the subject every published. The author argues that the campaign’s political and military lessons are worthy of further study, especially since certain aspects of the situation–among them Allied intervention in a civil war between communist and anti-communist forces, predictions of a Communist blood bath should the Allies withdraw, and the invitation to land proffered by a democratic government–have parallels in contemporary events.

The story of Britain’s invasion of Russia at the end of the First World War has remained largely untold. Although not its initial architect, its chief advocate, was the passionately anti-Bolshevik, Winston Churchill. Churchill’s Crusade is the first complete account of a unique military operation – one which, if it had succeeded, would have changed the history of Russia, Europe and the World.

Written on a panoramic basis which includes detailed documents from both sides, Kettle reveals what each side’s leadership had to face as the Russian kaleidoscope constantly changed. Kettle argues that British intervention was doomed to failure and that the White Russians became expendable British pawns in a temporary forward holding position, designed to contain the Bolshevik inferno within Russia. The strategic and military miscalculations of British medium intervention thus prolonged the Russian civil war, and caused a further 14 million Russian deaths. Using Churchill’s previously unpublished, last papers and recently available French documents, Kettle provides a fascinating and in-depth analysis of the `Archangel Fiasco’. 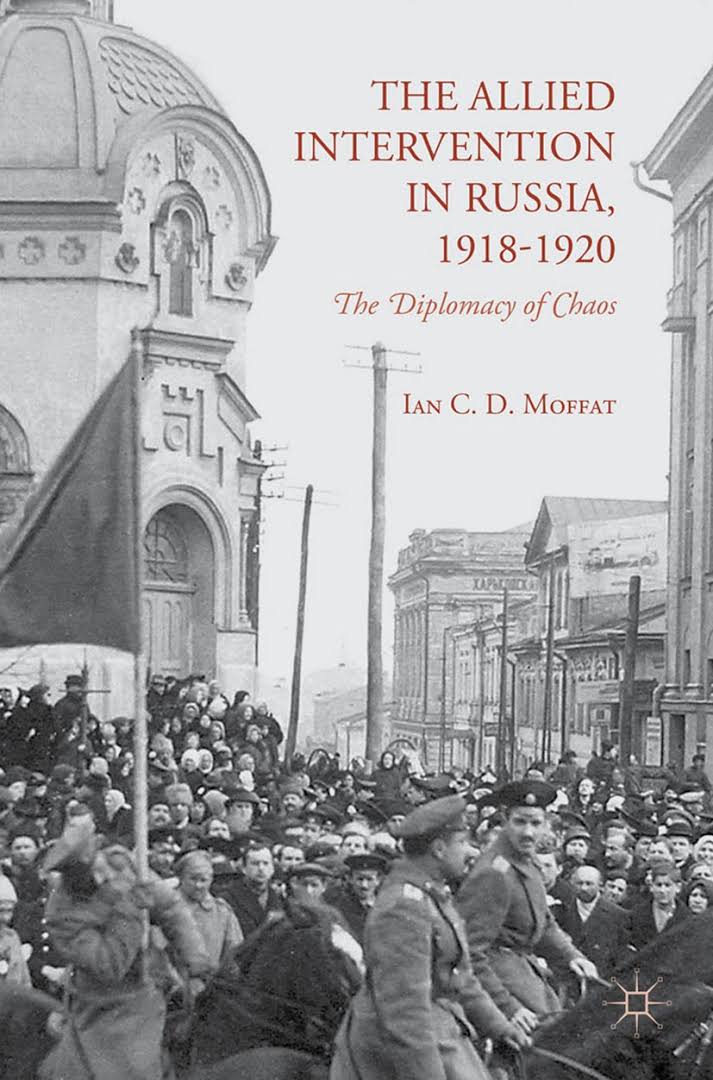 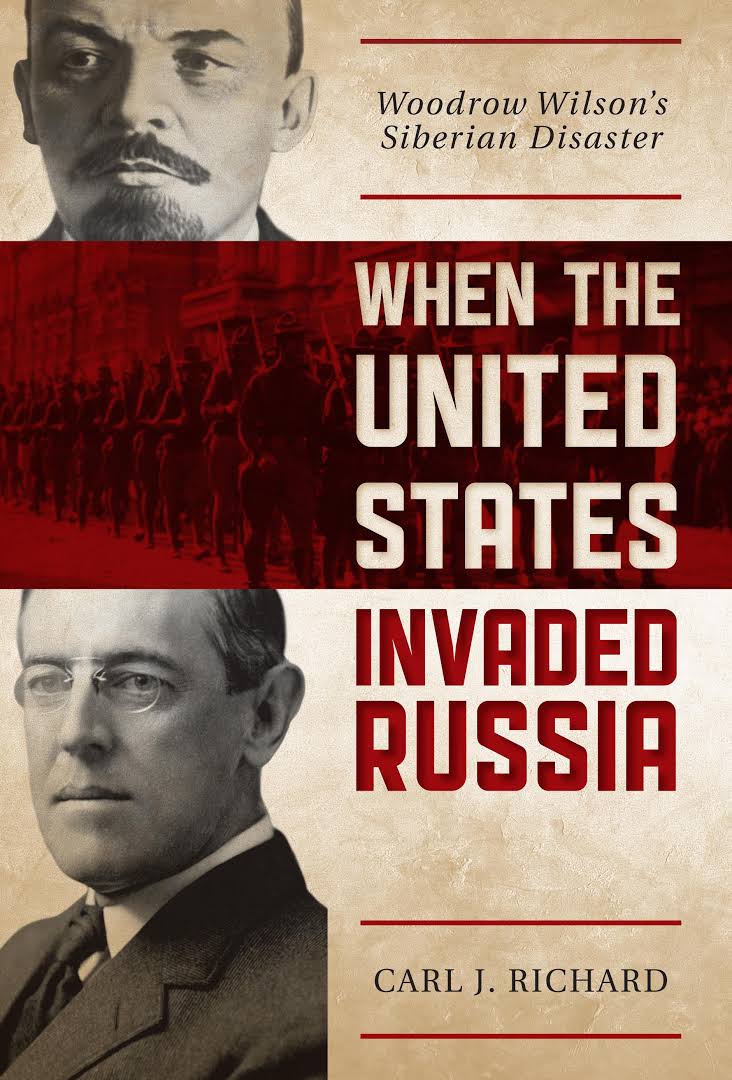 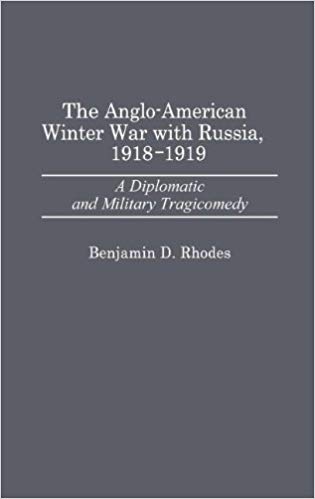 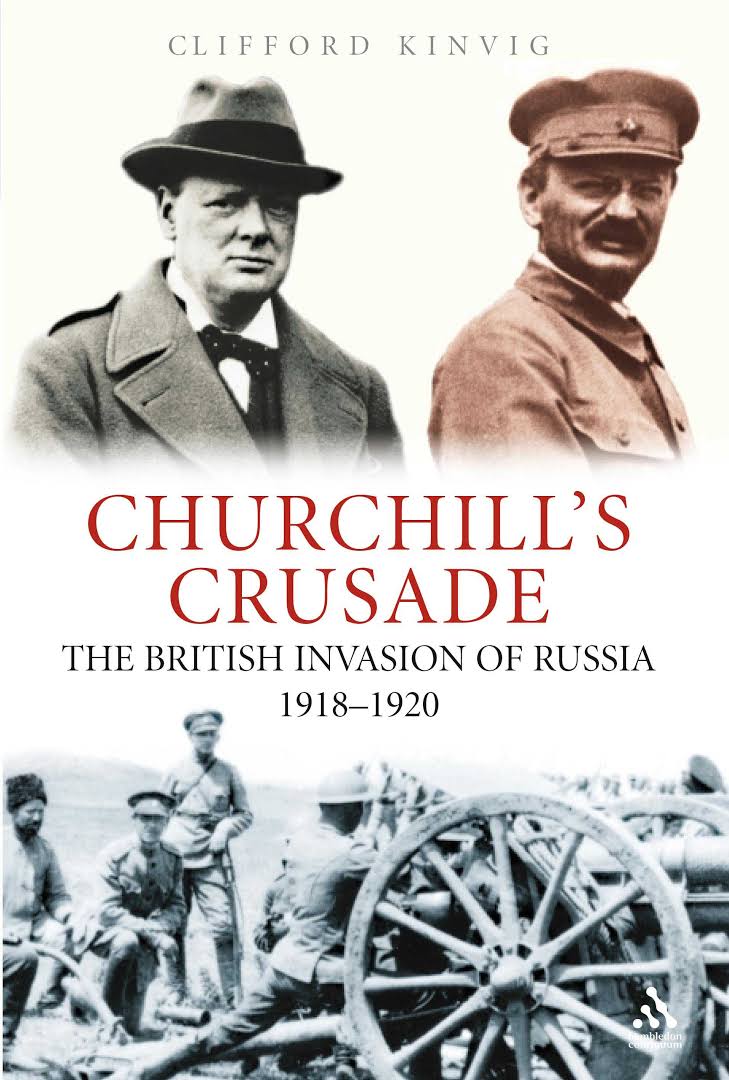 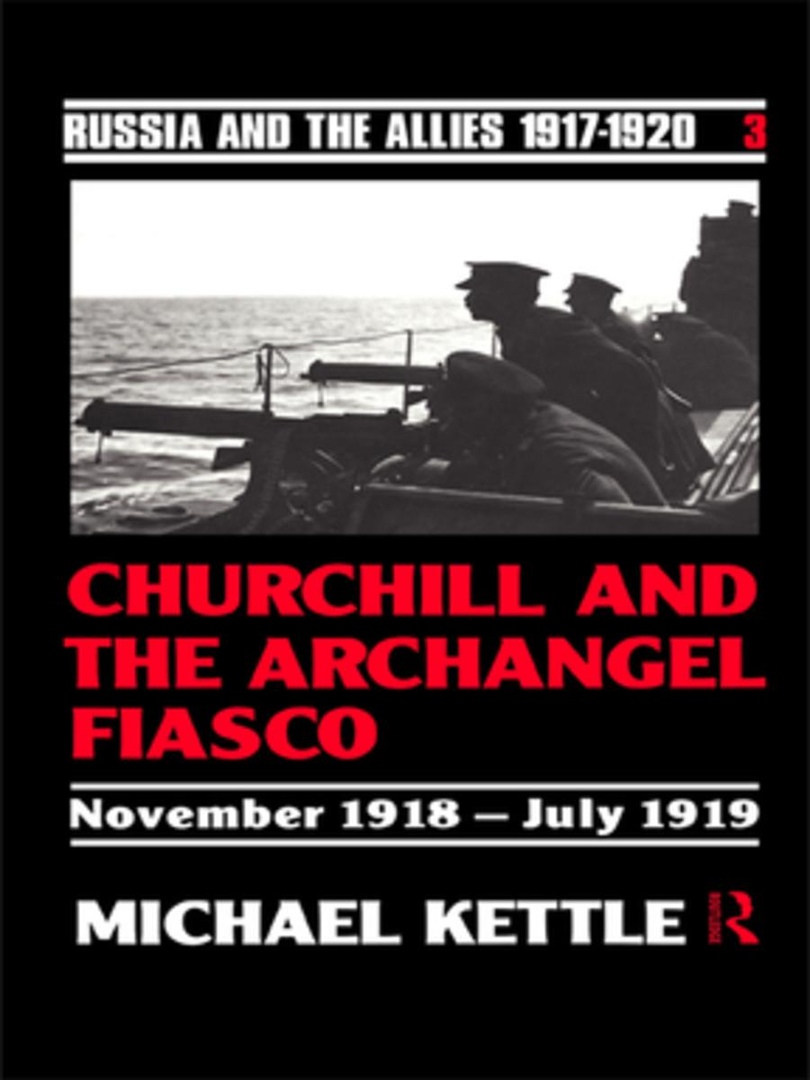 The Anglo-American Winter War with Russia, 1918-1919. A Diplomatic and Military Tragicomedy.pdf
37.69 MB