Col. James V. Young spent almost twenty years in Asia, including fourteen in Korea. Here, he writes with the expertise of an old Korea hand about a period that saw South Korea develop from an agrarian economy to a modern industrial state.

Young volunteered in 1969 for a new program aimed at creating area specialists within the military. In 1975, after four years of training in Korean language and culture, he witnessed how American diplomats convinced Park ChungHee, the South Korean president, not to develop his own nuclear weapons.

Later, from the perspective of a military attaché, Young saw the mistrust that characterized US-Korean relations during the 1970s. He provides new insights into the behindthescenes efforts to derail President Jimmy Carter’s troop withdrawal policies and argues that the United States was caught flatfooted by such crucial episodes as the coup of 1979 and the 12/12 Incident.

Young’s memoir straddles the line between military and diplomatic history and offers entertaining and often humorous stories. Those interested in the region, the issues, and military life off the battlefield will value this book. 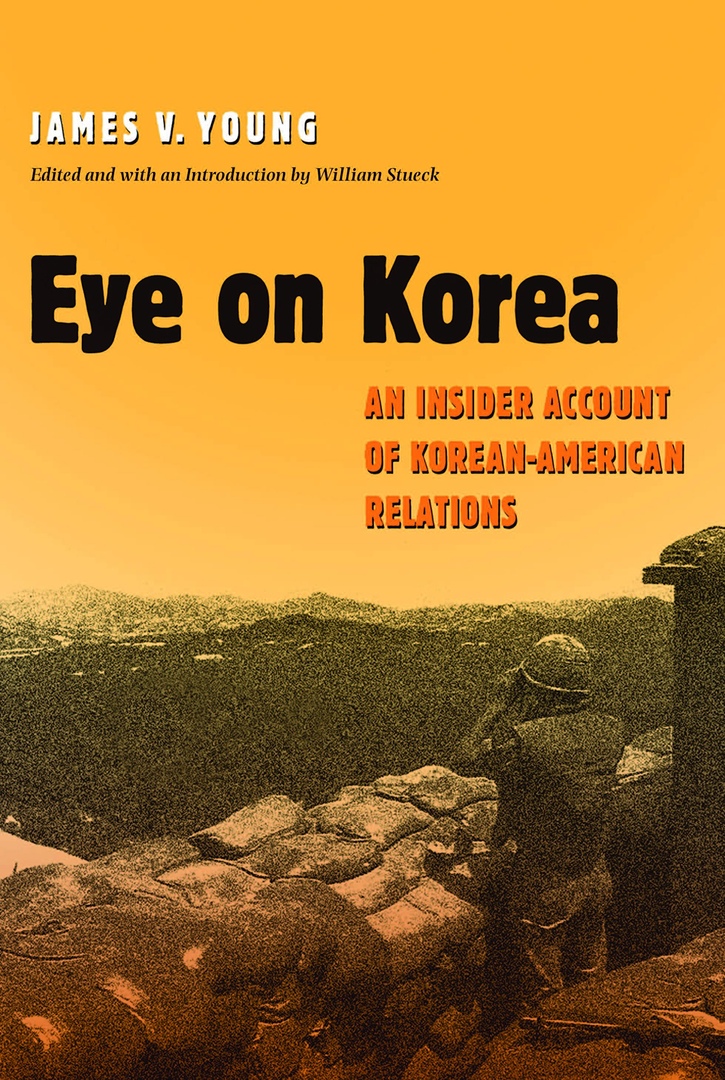 Eye on Korea_ An Insider Account of Korean-American Relations.pdf
3.89 MB
Please Share This
Related Posts
Many magazines
on the
→ MAGAZINELIB.COM
Book for today - 2019-2022