One of the most colorful characters in the Napoleonic pantheon, Gebhard Leberecht von Blücher (1742–1819) is best known as the Prussian general who, along with the Duke of Wellington, defeated Napoleon at the Battle of Waterloo. Throughout his long career, Blücher distinguished himself as a bold commander, but his actions at times appeared erratic and reckless. This magnificent biography by Michael V. Leggiere, an award-winning historian of the Napoleonic Wars, is the first scholarly book in English to explore Blücher’s life and military career—and his impact on Napoleon.

Drawing on exhaustive research in European archives, Leggiere eschews the melodrama of earlier biographies and offers instead a richly nuanced portrait of a talented leader who, contrary to popular perception, had a strong grasp of military strategy. Nicknamed “Marshal Forward” by his soldiers, he in fact retreated more often than he attacked. Focusing on the campaigns of 1813, 1814, and 1815, Leggiere evaluates the full effects of Blücher’s operations on his archenemy.

In addition to providing military analysis, Leggiere draws extensively from Blücher’s own writings to reveal the man behind the legend. Though tough as nails on the outside, Blücher was a loving family man who deplored the casualties of war. This meticulously written biography, enhanced by detailed maps and other illustrations, fills a large gap in our understanding of a complex man who, for all his flaws and eccentricities, is justly credited with releasing Europe from the yoke of Napoleon’s tyranny. 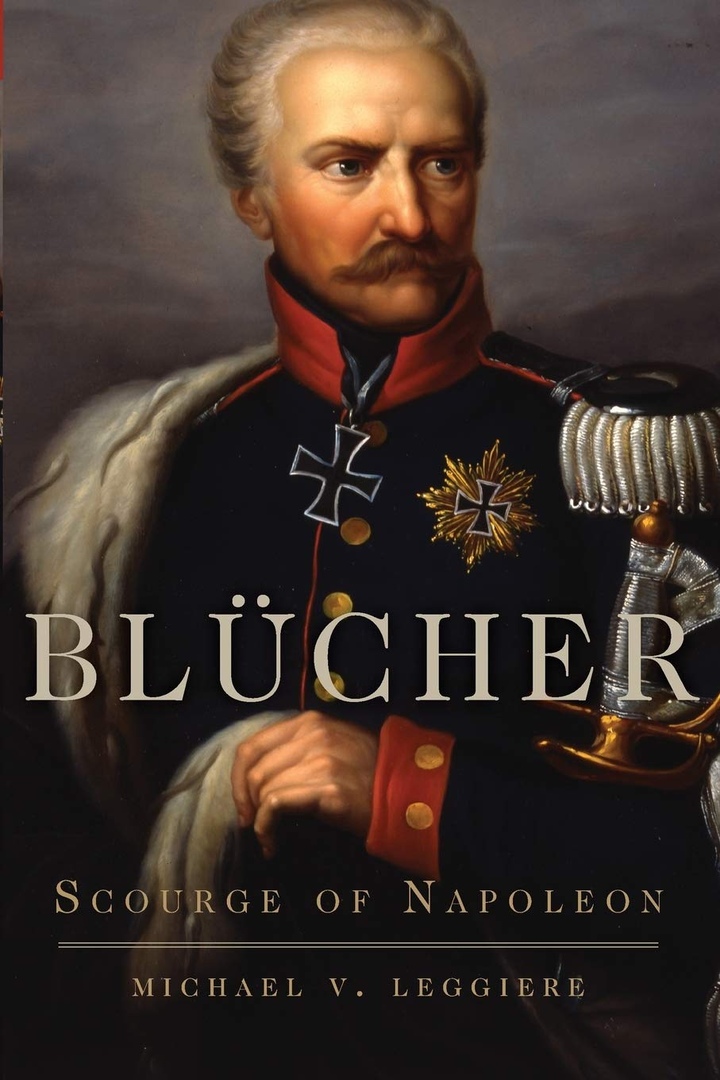