Widely regarded as the most accomplished general of World War II, the Soviet military legend Marshal Georgy Zhukov at last gets the full-scale biographical treatment he has long deserved.

A man of indomitable will and fierce determination, Georgy Zhukov was the Soviet Union’s indispensable commander through every one of the critical turning points of World War II. It was Zhukov who saved Leningrad from capture by the Wehrmacht in September 1941, Zhukov who led the defense of Moscow in October 1941, Zhukov who spearheaded the Red Army’s march on Berlin and formally accepted Germany’s unconditional surrender in the spring of 1945. Drawing on the latest research from recently opened Soviet archives, including the uncensored versions of Zhukov’s own memoirs, Roberts offers a vivid portrait of a man whose tactical brilliance was matched only by the cold-blooded ruthlessness with which he pursued his battlefield objectives.

After the war, Zhukov was a key player on the geopolitical scene. As Khrushchev’s defense minister, he was one of the architects of Soviet military strategy during the Cold War. While lauded in the West as a folk hero—he was the only Soviet general ever to appear on the cover of Time magazine—Zhukov repeatedly ran afoul of the Communist political authorities. Wrongfully accused of disloyalty, he was twice banished and erased from his country’s official history—left out of books and paintings depicting Soviet World War II victories. Piercing the hyperbole of the Zhukov personality cult, Roberts debunks many of the myths that have sprung up around Zhukov’s life and career to deliver fresh insights into the marshal’s relationships with Stalin, Khrushchev, and Eisenhower.

A remarkably intimate portrait of a man whose life was lived behind an Iron Curtain of official secrecy, Stalin’s General is an authoritative biography that restores Zhukov to his rightful place in the twentieth-century military pantheon.

The Red Army’s leading operational theorist in the 1930s, Georgii Samoilovich Isserson was the mastermind behind the “deep operation” — the cornerstone of Soviet offensive operations in World War II. Drawing from an in-depth analysis of Isserson’s numerous published and unpublished works, his arrest file in the former KGB archives, and interviews with his family, this book provides the first full-length biography of the man. The bulk of the narrative deals with the flowering of his intellectual talents from 1929 through 1941. Additional chapters deal with Isserson’s arrest and his remaining 35 years, 14 of which were spent in labor camps and internal exile.

David Glantz examines the Soviet study of war, the re-emergence of the operation level and its connection with deep battle, the evolution of the Soviet theory of operations in depth before 1941, and its refinement and application in the European theatre and the Far East between 1941 and 1945.

Stalin’s Red Army entered World War II as a relatively untried fighting force. In 1941, with the launch of Operation Barbarossa, it joined battle with Hitler’s army, the most powerful in history. After a desperate war of attrition lasting more than four years, the Red Army beat the Nazis into submission on the Eastern Front and won lasting fame and glory in 1945 by eclipsing the military might of the Third Reich. From the army’s development prior to the outbreak of war in 1939 to its peak in 1945, every aspect of its force is examined here: the organizational structures, combat arms infantry, amour and mechanized forces, cavalry, airborne, and special forces. A technical overview of infantry weapons, armored vehicles, artillery, and support equipment is also provided. Fully illustrated with a comprehensive selection of archive photographs, charts, and tables of organization, this is a useful source of reference for anyone interested in the armies of World War II.

SMERSH, acronym of the Russian phrase ‘Death to Spies’, is primarily known to readers as James Bond’s sinister opponent in Ian Fleming’s novels. Yet SMERSH was a real organization and just as diabolical as its fictional counterpart. No information was available on this organization until the fall of the Soviet Union, and its importance to WWII history is almost completely unknown to scholars and history readers alike. Ostensibly a military counterintelligence organization dedicated to fighting Nazis, SMERSH spent considerable time and effort terrifying its own, including writer Alexander Solzhenitsyn, who was arrested for writing to a fellow officer. Its activities often strayed into the political sphere, exemplified by the arrests of many political leaders and foreign diplomats in Eastern Europe, including the famous rescuer of Hungarian Jews, Raoul Wallenberg, at the end of WWII.

While it was formally part of the Defence Commissariat, SMERSH was not under the control of the military hierarchy. In reality it was a secret service independent of the other Soviet security organizations. Its head, Viktor Abakumov, a shadowy and powerful figure whose biography is revealed here for the first time, reported directly to Joseph Stalin on a daily basis.

Based on a huge number of documents and memoirs available only in Russian, the book details all the known activities of SMERSH— its clever ‘radio games’, which used captured German officers to lure German intelligence into traps, mass vetting of Soviet troops who had been prisoners of the Germans, arrest and persecution of Red Army generals, infiltration of Nazi spy schools, participation in military tribunals and the ‘Special Board’ of the NKVD, and participation in the Nuremberg trials and the ‘Sovietization’ of Eastern Europe. Now, after ten years of research, a critical missing piece of the history of WWII and the Soviet secret services is finally exposed. 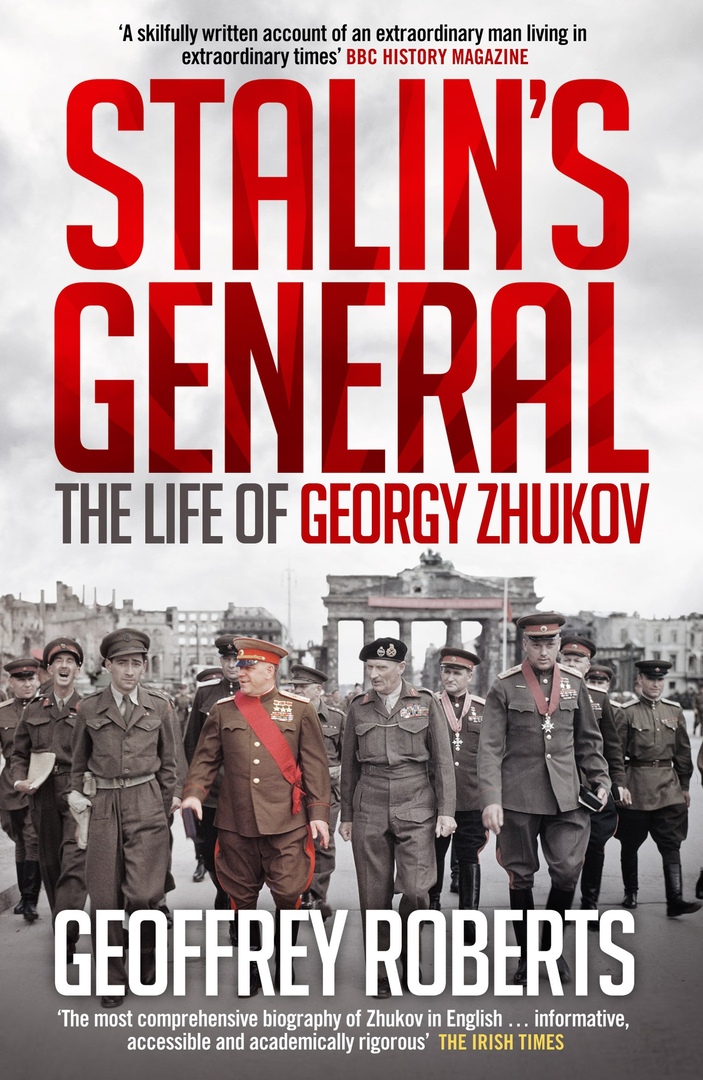 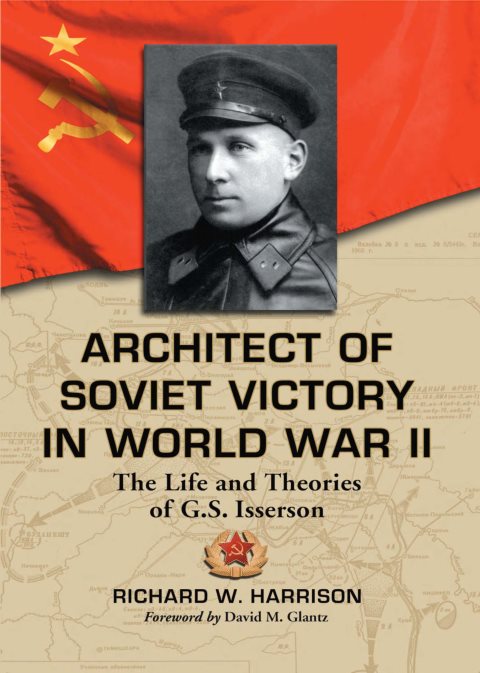 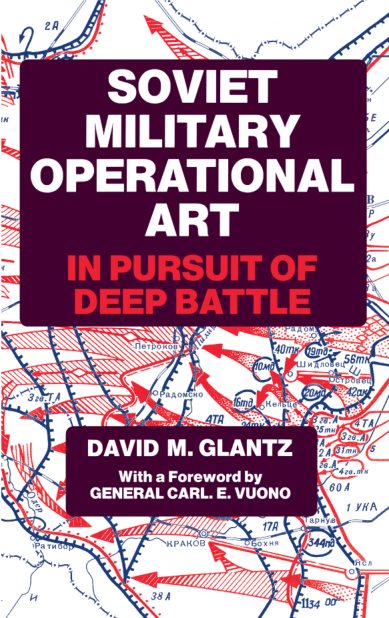 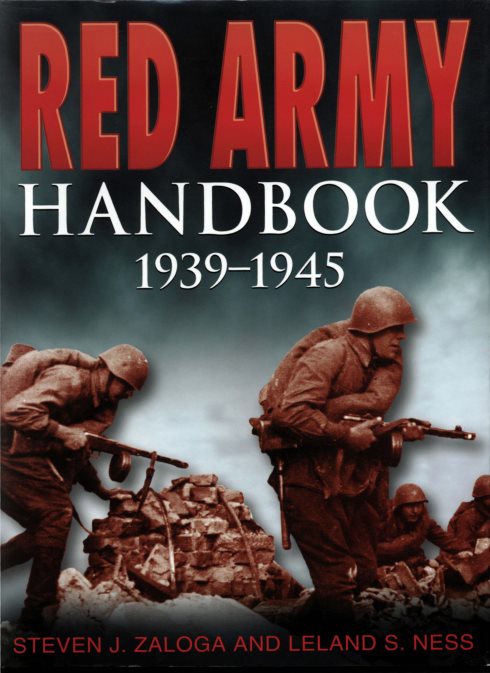