1) The Asian Military Revolution: From Gunpowder to the Bomb – Peter A. Lorge
Cambridge University Press | 2008 | PDF

Records show that the Chinese invented gunpowder in the 800s. By the 1200s they had unleashed the first weapons of war upon their unsuspecting neighbours. This extraordinarily ambitious book traces the history of that invention and its impact on the surrounding Asian world – Korea, Japan, South East Asia and South Asia – from the ninth through the twentieth century. As the book makes clear, the spread of war and its technology had devastating consequences on the political and cultural fabric of those early societies although each reacted very differently. The book, which is packed with information about military strategy, interregional warfare and the development of armaments, also engages with the major debates and challenges traditional thinking on Europe’s contribution to military technology in Asia. Articulate and comprehensive, this book will be a welcome addition to the undergraduate classroom and to all those interested in Asian studies and military history.

The Chinese invented gunpowder and began exploring its military uses as early as the 900s, four centuries before the technology passed to the West. But by the early 1800s, China had fallen so far behind the West in gunpowder warfare that it was easily defeated by Britain in the Opium War of 1839–42. What happened? In The Gunpowder Age, Tonio Andrade offers a compelling new answer, opening a fresh perspective on a key question of world history: why did the countries of western Europe surge to global importance starting in the 1500s while China slipped behind?

Historians have long argued that gunpowder weapons helped Europeans establish global hegemony. Yet the inhabitants of what is today China not only invented guns and bombs but also, as Andrade shows, continued to innovate in gunpowder technology through the early 1700s―much longer than previously thought. Why, then, did China become so vulnerable? Andrade argues that one significant reason is that it was out of practice fighting wars, having enjoyed nearly a century of relative peace, since 1760. Indeed, he demonstrates that China―like Europe―was a powerful military innovator, particularly during times of great warfare, such as the violent century starting after the Opium War, when the Chinese once again quickly modernized their forces. Today, China is simply returning to its old position as one of the world’s great military powers.

By showing that China’s military dynamism was deeper, longer lasting, and more quickly recovered than previously understood, The Gunpowder Age challenges long-standing explanations of the so-called Great Divergence between the West and Asia. 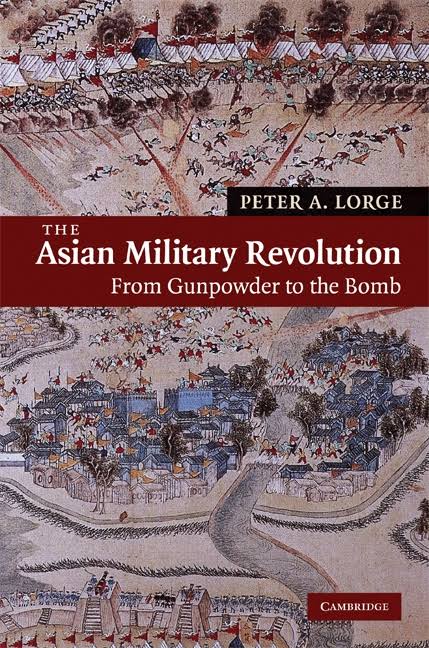 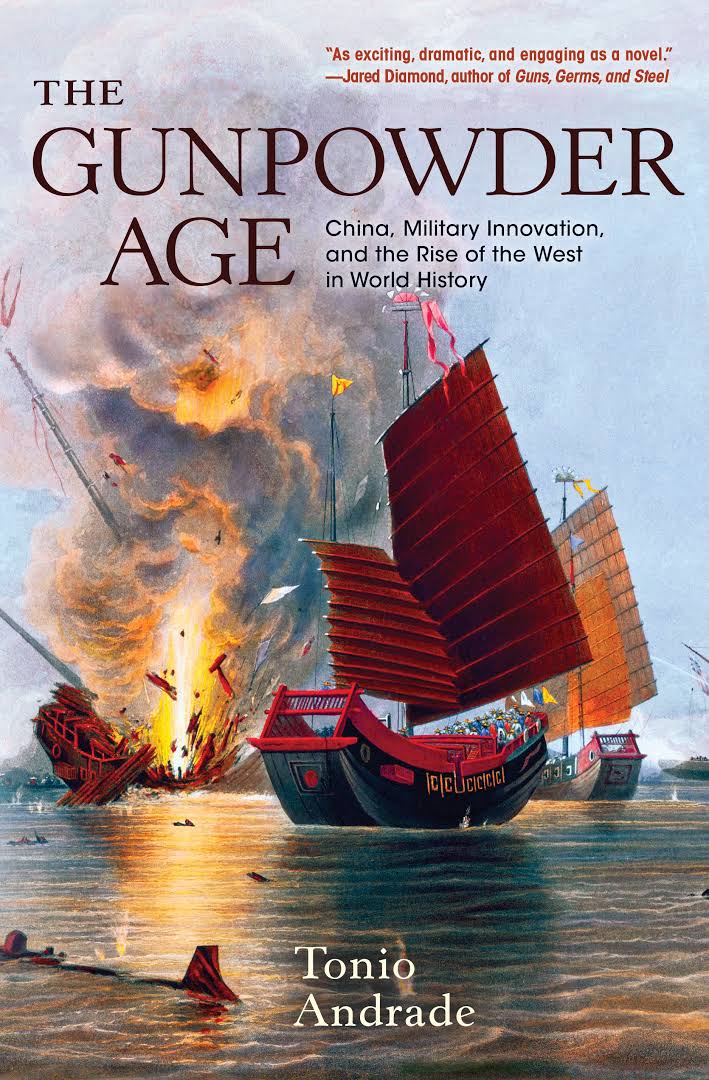 The Gunpowder Age. China, Military Innovation, and the Rise of the West in World History - Tonio Andrade.pdf
9.18 MB

The Gunpowder Age. China, Military Innovation, and the Rise of the West in World History - Tonio Andrade.pdf
9.18 MB

The Gunpowder Age. China, Military Innovation, and the Rise of the West in World History - Tonio Andrade.pdf
9.18 MB
Please Share This
Related Posts
Many magazines
on the
→ MAGAZINELIB.COM
Book for today - 2019