The Kipling File by Sudhir Kakar

In the cultural hub of 1880s’ Lahore Kay Robinson has taken over as editor of the Civil and Military Gazette. Assisting him is the young and impressionable Rudyard Kipling, a lonely, impulsive man who dreams of becoming a writer. Kipling’s literary pursuits have been dismissed as fanciful and foolish by his previous boss. But Robinson is different. He encourages the young ‘Ruddy’, allowing him greater creative freedom at the Gazette. As he becomes Ruddy’s friend and confidant, Robinson gains access to intimate glimpses of the Kipling family, where he is smitten by Ruddy’s sister Trix.

Narrated by Robinson, The Kipling File is a moving story of doomed friendship and difficult love recounted against the powerful backdrop of Anglo-Indian life in a Punjab that has begun to stir with anti-colonial sentiment. Through his eyes unfold the turmoils that shaped the author of beloved classics like The Jungle Book and Kim.
In Sudhir Kakar’s luminous prose, Kipling emerges as a man of compelling contradictions-a mercurial genius whose immense talent was in pitched battle with his inner demons 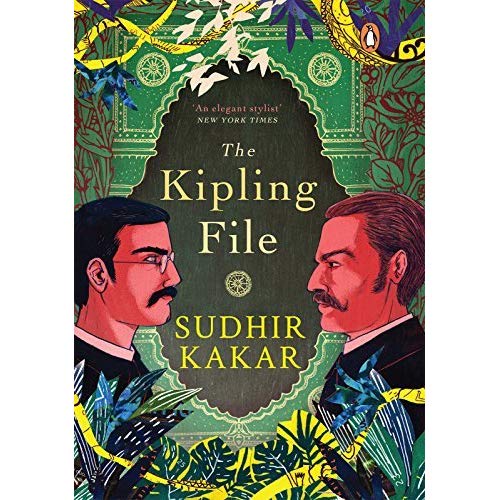 The_Kipling_File.epub
2.66 MB
Please Share This
Related Posts
Many magazines
on the
→ MAGAZINELIB.COM
Book for today - 2019-2022