On the eve of her 40th birthday, Alice’s life isn’t terrible. She likes her job, even if it isn’t exactly the one she expected. She’s happy with her apartment, her romantic status, her independence, and she adores her lifelong best friend. But her father is ailing, and it feels to her as if something is missing. When she wakes up the next morning she finds herself back in 1996, reliving her 16th birthday. But it isn’t just her adolescent body that shocks her, or seeing her high school crush, it’s her dad: the vital, charming, 40-something version of her father with whom she is reunited. Now armed with a new perspective on her own life and his, some past events take on new meaning. Is there anything that she would change if she could? 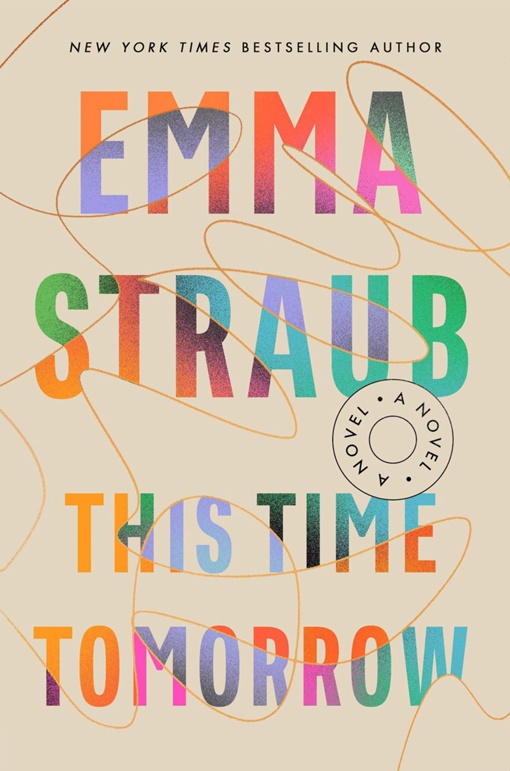 Emma Straub - This Time Tomorrow.epub
1.08 MB
Please Share This
Related Posts
Many magazines
on the
→ MAGAZINELIB.COM
Book for today - 2019-2022