In this first volume of the Royal Irish Academy’s multi-volume A New History of Ireland a wide range of national and international scholars, in every field of study, have produced studies of the archaeology, art, culture, geography, geology, history, language, law, literature, music, and related topics that include surveys of all previous scholarship combined with the latest research findings, to offer readers the first truly comprehensive and authoritative account of Irish history from the dawn of time down to the coming of the Normans in 1169. Included in the volume is a comprehensive bibliography of all the themes discussed in the narrative, together with copious illustrations and maps, and a thorough index.

Ireland’s History provides an introduction to Irish history that blends a scholarly approach to the subject, based on recent research and current historiographical perspectives, with a clear and accessible writing style. All the major themes in Irish history are covered, from prehistoric times right through to present day, from the emergence of Celtic Christianity after the fall of the Roman Empire, to Ireland and the European Union, secularism and rapprochement with the United Kingdom. By avoiding adopting a purely nationalistic perspective, Kenneth Campbell offers a balanced approach, covering not only social and economic history, but also political, cultural, and religious history, and exploring the interconnections among these various approaches. This text will encourage students to think critically about the past and to examine how a study of Irish history might inform and influence their understanding of history in general.

Between the 1460s and the 1630s Ireland was transformed from a medieval into a modern society. A poor society on the periphery of Europe, dominated by the conflicts of competing warlords-Irish and English-it later became a centralised political unit with a single government and code of laws, and a still primitive, but rapidly developing, market economy. These changes, however, had been achieved by brutal wars of conquest, while large scale colonisation projects had created lasting tensions between old inhabitants and recent settlers. At the same time the great religious divide of the Reformation had introduced a further source of conflict to Ireland, dividing the population into two hostile camps, while at the same time giving it a new and dangerous role in the conflict between England and its continental enemies. Against this confused and constantly changing background, individuals and groups had repeatedly to adapt their customs and behaviour, their political allegiances and aspirations, and their sense of who they were. A long and complex story, with many false starts and numerous dead ends, it is the story of the people who became the modern Irish.

For Ireland the seventeenth and eighteenth centuries were an era marked by war, economic transformation, and the making and remaking of identities. By the 1630s the era of wars of conquest seemed firmly in the past. But the British civil wars of the mid-seventeenth century fractured both Protestant and Catholic Ireland along lines defined by different combinations of religious and political allegiance. Later, after 1688, Ireland became the battlefield for what was otherwise Britain’s bloodless (and so Glorious) Revolution. The eighteenth century, by contrast, was a period of peace, permitting Ireland to emerge, first as a dynamic actor in the growing Atlantic economy, then as the breadbasket for industrialising Britain. But at the end of the century, against a background of international revolution, new forms of religious and political conflict came together to produce another period of multi-sided conflict. The Act of Union, hastily introduced in the aftermath of civil war, ensured that Ireland entered the nineteenth century still divided, but no longer a kingdom.

The French revolution had an electrifying impact on Irish society. The 1790s saw the birth of modern Irish republicanism and Orangeism, whose antagonism remains a defining feature of Irish political life. The 1790s also saw the birth of a new approach to Ireland within important elements of the British political elite, men like Pitt and Castlereagh. Strongly influenced by Edmund Burke, they argued that Britain’s strategic interests were best served by a policy of catholic emancipation and political integration in Ireland. Britain’s failure to achieve this objective, dramatized by the horrifying tragedy of the Irish famine of 1846-50, in which a million Irish died, set the context for the emergence of a popular mass nationalism, expressed in the Fenian, Parnell, and Sinn Fein movements, which eventually expelled Britain from the greater part of the island.

This book reassesses all the key leaders of Irish nationalism-Tone, O’Connell, Butt, Parnell, Collins, and de Valera – alongside key British political leaders such as Peel and Gladstone in the nineteenth century, or Winston Churchill and Tony Blair in the twentieth century. A study of the changing ideological passions of the modern Irish question, this analysis is, however, firmly placed in the context of changing social and economic realities.

Using a vast range of original sources, Paul Bew holds together the worlds of political class in London, Dublin, and Belfast in one coherent analysis which takes the reader all the way from the society of the United Irishman to the crisis of the Good Friday Agreement. 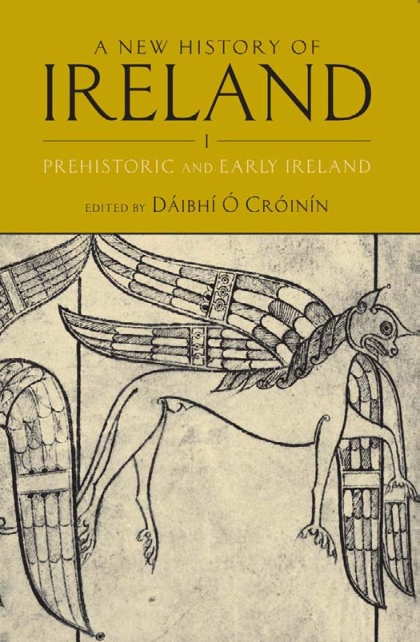 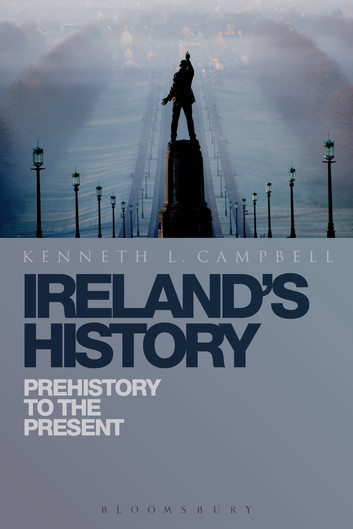 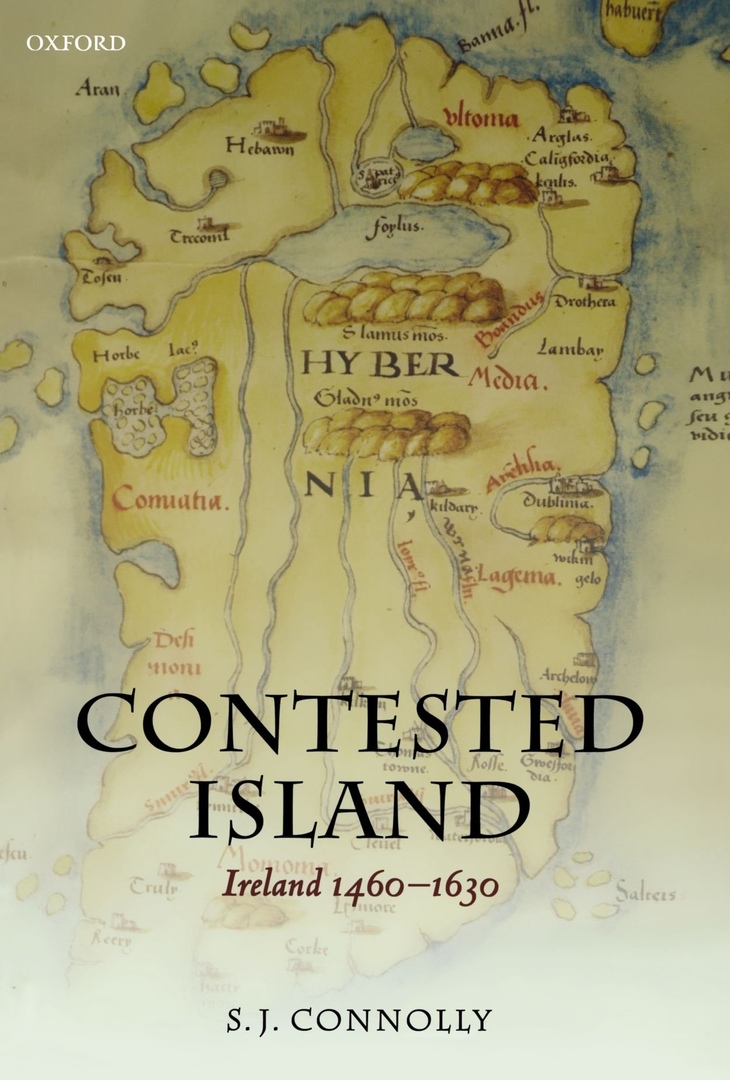 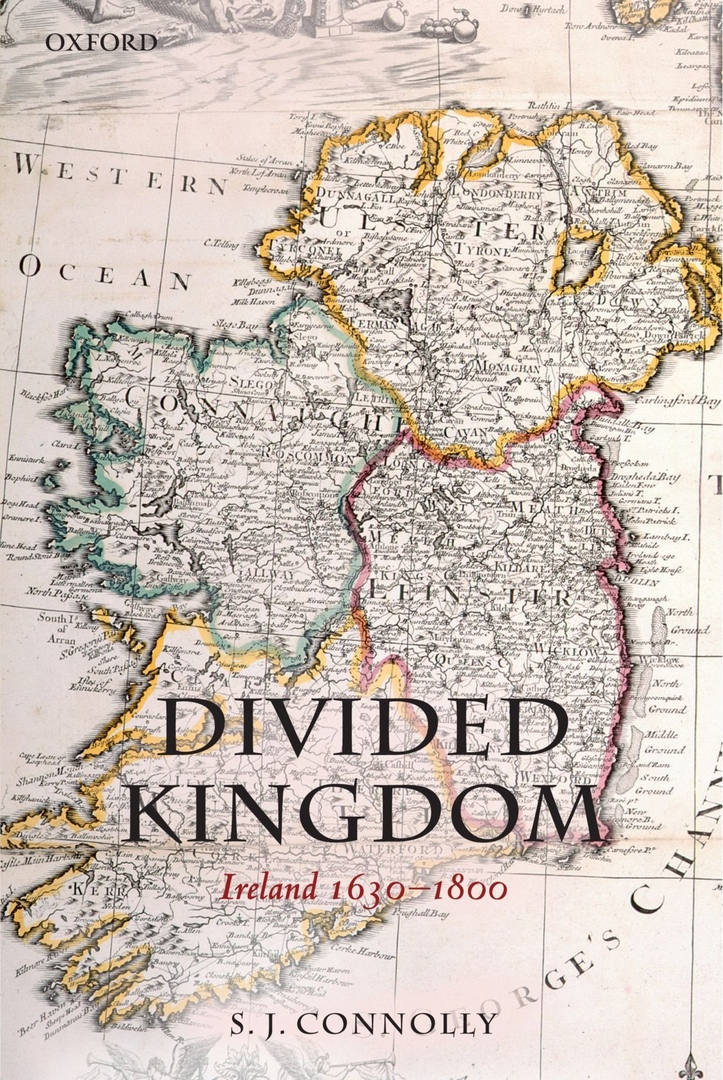 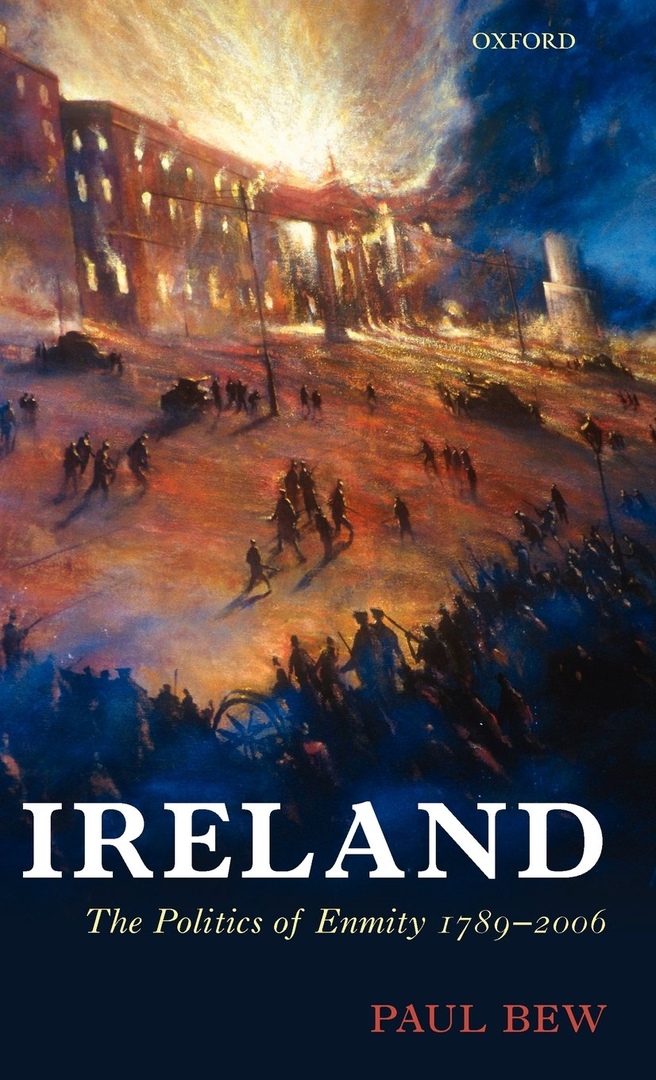