Lawyer Bobby Carter did a lot of work for the wrong kind of people. When his body is found in an alley behind a pub that is known to be under the protective wing of a local crime boss, the fragile equilibrium that has been keeping Glasgow relatively safe for months is shattered. Besides a distraught family and any number of powerful friends, Carter has left behind his fair share of enemies. So who is responsible for his death?

DC Jack Laidlaw’s reputation precedes him. He’s not a team player, but he’s got a sixth sense for what’s happening on the streets. His boss chalks Carter’s death up to the usual rivalries, but Laidlaw knows it can’t be that simple. As two Glasgow gangs go to war, he needs to find Carter’s killer before the whole city explodes.

William McIlvanney’s Laidlaw books changed the face of crime fiction. When he died in 2015, he left half a handwritten manuscript of Laidlaw’s first case. Ian Rankin has finished what McIlvanney started. Here, in The Dark Remains, these two iconic authors bring to life the criminal world of 1970s Glasgow, and Laidlaw’s relentless quest for truth. 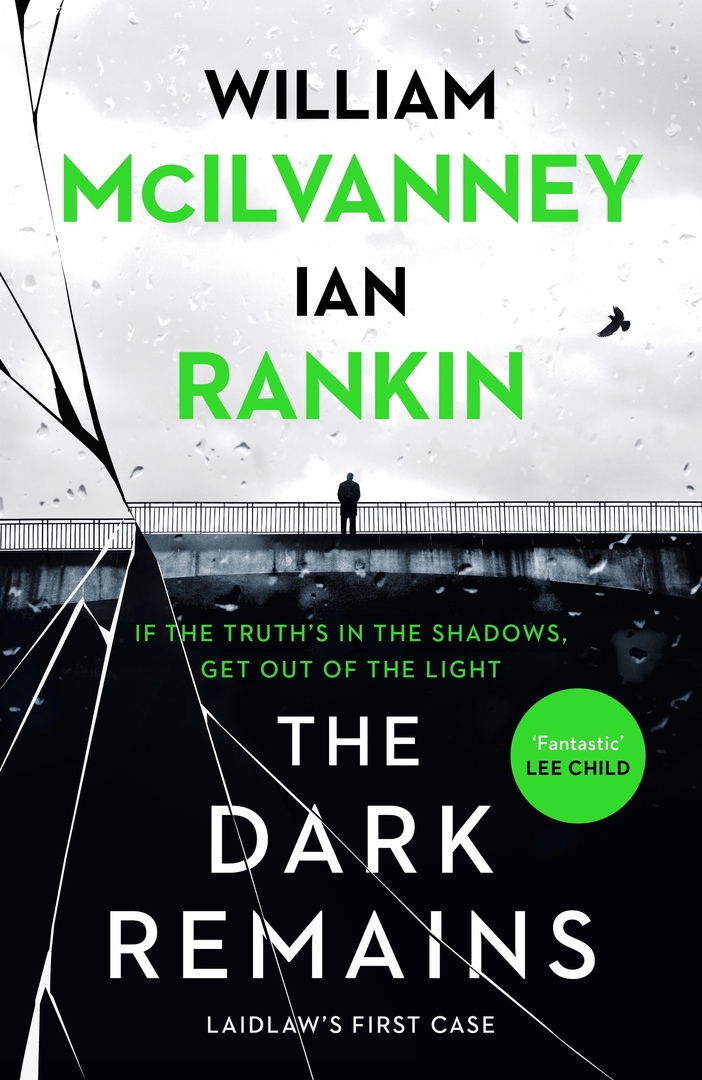 The Dark Remains.epub
3.16 MB
Please Share This
Related Posts
Many magazines
on the
→ MAGAZINELIB.COM
Book for today - 2019-2022