January in Gotland. The days are short, the air is cold, and all the roads are covered in snow. On a deserted, icy backroad, these wintery conditions will soon bring together a group of strangers with a force devastating enough to change their lives forever when, in the midst of a brief period, a deadly accident and two separate crimes leave victims in their wake.

Four years later a single phone call is all it takes to bring back the terror of that day and to set in motion a plot for revenge. For Sandra it started as an unremarkable wintery day of shopping followed by a kind gesture from a stranger. For Jeanette it began with the thrill of an illicit rendezvous with her lover. Both women had driven past the same icy ravine, but only one was in the car that caused a deadly crash, and only one left a man to die alone in the snow.

Each carried a secret from that day, a secret that, if revealed, could connect them to a larger, more terrible transgression… And there is someone out there who knows the whole picture, and who would rather kill than allow it all to come to light.

Chilling and atmospheric, Black Ice is a gripping standalone novel of suspense from the author of the internationally-bestselling Hammarby series. 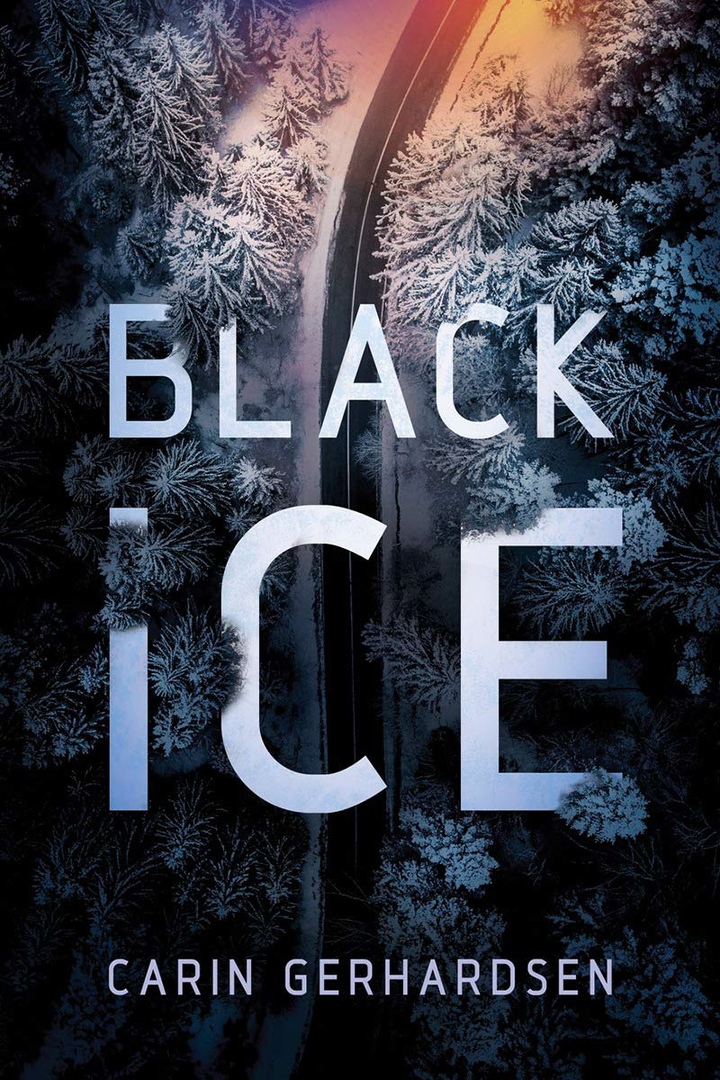 Black Ice.epub
2.19 MB
Please Share This
Related Posts
Many magazines
on the
→ MAGAZINELIB.COM
Book for today - 2019-2022