A gripping and provocative tale of violence, alcohol, and taxes, The Whiskey Rebellion pits President George Washington and Secretary of the Treasury Alexander Hamilton against angry, armed settlers across the Appalachians. Unearthing a pungent segment of early American history long ignored by historians, William Hogeland brings to startling life the rebellion that decisively contributed to the establishment of federal authority.

In 1791, at the frontier headwaters of the Ohio River, gangs with blackened faces began to attack federal officials, beating and torturing the collectors who plagued them with the first federal tax ever laid on an American product—whiskey. In only a few years, those attacks snowballed into an organized regional movement dedicated to resisting the fledgling government’s power and threatening secession, even civil war.

With an unsparing look at both Hamilton and Washington—and at lesser-known, equally determined frontier leaders such as Herman Husband and Hugh Henry Brackenridge—journalist and popular historian William Hogeland offers an insightful, fast-paced account of the remarkable characters who perpetrated this forgotten revolution, and those who suppressed it. To Hamilton, the whiskey tax was key to industrial growth and could not be permitted to fail. To hard-bitten people in what was then the wild West, the tax paralyzed their economies while swelling the coffers of greedy creditors and industrialists. To President Washington, the settlers’ resistance catalyzed the first-ever deployment of a huge federal army, led by the president himself, a military strike to suppress citizens who threatened American sovereignty.

Daring, finely crafted, by turns funny and darkly poignant, The Whiskey Rebellion promises a surprising trip for readers unfamiliar with this primal national drama—whose climax is not the issue of mere taxation but the very meaning and purpose of the American Revolution. 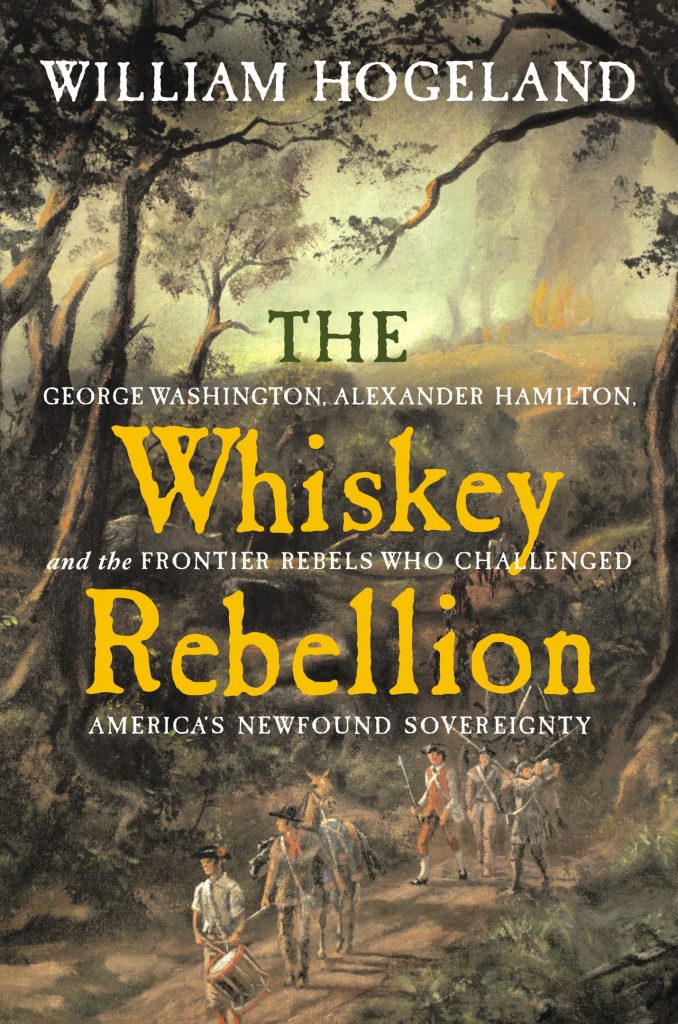 WhiskeyRebellion.epub
3.06 MB
Please Share This
Related Posts
Many magazines
on the
→ MAGAZINELIB.COM
Book for today - 2019