Will Wainewright – Reporting on Hitler

Reporting on Hitler uncovers the thrilling, untold story of Reynolds, a former clergyman and intelligence officer, who reported on some of the twentieth century’s most momentous events. It reveals in gripping detail what life was like for foreign correspondents in Hitler’s Berlin and uncovers how British journalists reported the rise of the Third Reich. 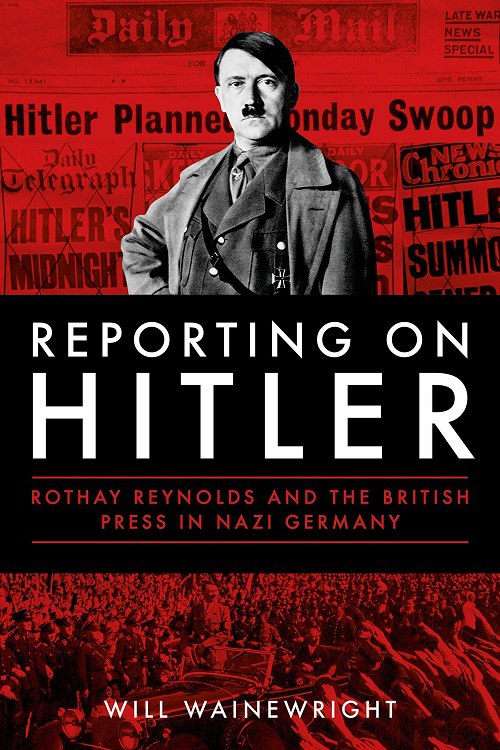 WillWainewriReonHitler.epub
2.08 MB
Please Share This
Related Posts
Many magazines
on the
→ MAGAZINELIB.COM
Book for today - 2019-2022