A Cat Named Darwin: Embracing the Bond Between Man and Pet

A scientist contemplates his bond with a sick stray cat in this “gripping and powerful” memoir (The San Diego Union-Tribune).

Bill Jordan’s life changed forever the day a stray cat nesting under his bougainvillea bit him on the hand. Trained in biology, Jordan had no particular love for animals and felt vaguely contemptuous of those who did-until the cat, beckoning with a wink and a yawn, led him on a journey to exotic lands, strange cultures, and fascinating discoveries. As their bond deepened and the cat’s health began to fail, Jordan was forced into a commitment more devoted and sincere than any he had known before.

Puzzling through his own feelings, Jordan came to some remarkable conclusions: that those we love live in the synapses and molecules of memory, and that as long as we exist, they exist as part of our brain. In this recollection of the relationship, he meditates on the nature of humans and animals, and the scientific truths about solitude, communication, and companionship. 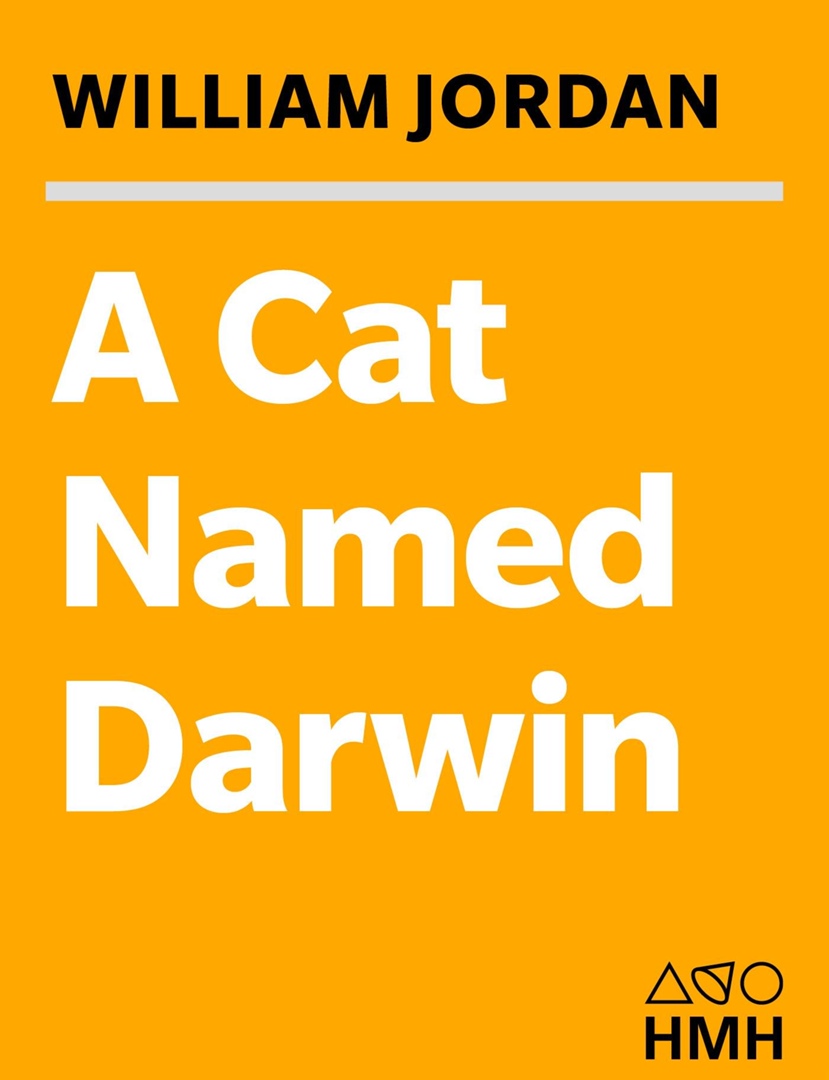 A Cat Named Darwin Embracing the Bond Between Man and Pet.epub
306.97 KB
Please Share This
Related Posts
Many magazines
on the
→ MAGAZINELIB.COM
Book for today - 2019-2022