About 2,500 years ago, Plato wrote a set of dialogues that depict Socrates in conversation. The way Socrates asks questions, and the reasons why, amount to a whole way of thinking. This is the Socratic method―one of humanity’s great achievements. More than a technique, the method is an ethic of patience, inquiry, humility, and doubt. It is an aid to better thinking, and a remedy for bad habits of mind, whether in law, politics, the classroom, or tackling life’s big questions at the kitchen table.

Drawing on hundreds of quotations, this book explains what the Socratic method is and how to use it. Chapters include Socratic Ethics, Ignorance, Testing Principles, and Socrates and the Stoics. Socratic philosophy is still startling after all these years because it is an approach to asking hard questions and chasing after them. It is a route to wisdom and a way of thinking about wisdom. With Farnsworth as your guide, the ideas of Socrates are easier to understand than ever and accessible to anyone.

As Farnsworth achieved with The Practicing Stoic and the Farnsworth’s Classical English series, ideas of old are made new and vital again. This book is for those coming to philosophy the way Socrates did―as the everyday activity of making sense out of life and how to live it―and for anyone who wants to know what he said about doing that better. 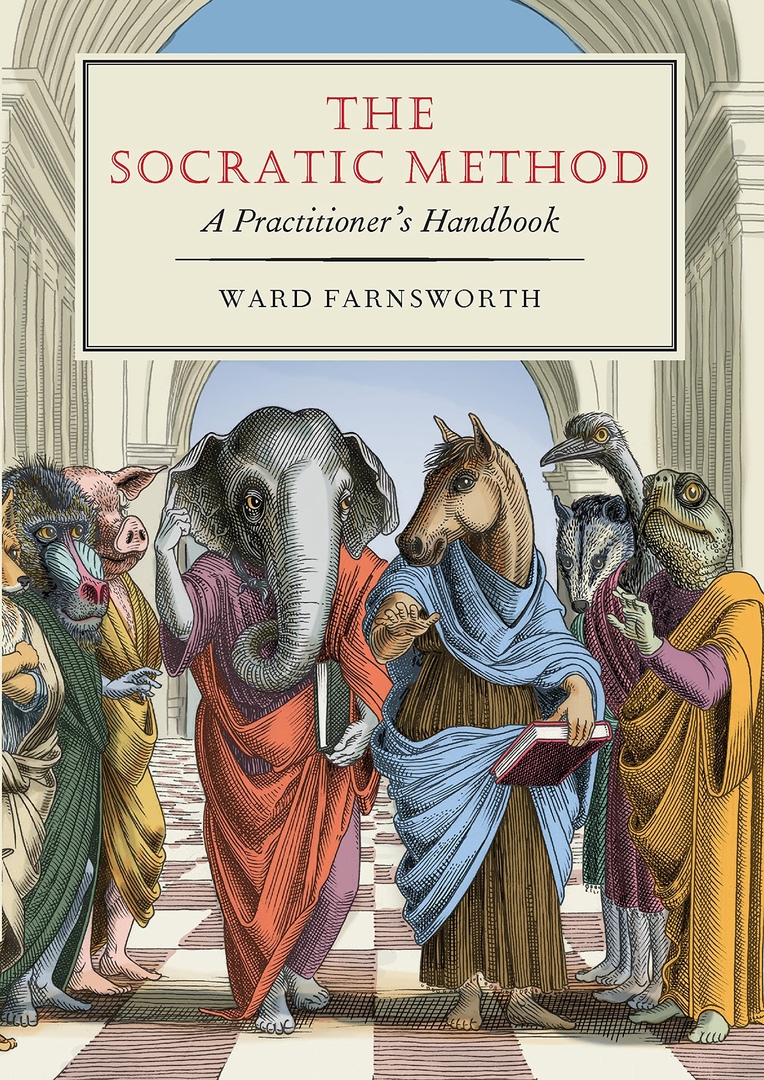 The Socratic Method.epub
1.38 MB
Please Share This
Related Posts
Many magazines
on the
→ MAGAZINELIB.COM
Book for today - 2019-2022