July 1985. It’s a normal, sweltering New Jersey summer for soon-to-be seventh grader Bee Kocsis. Her thoughts center only on sunny days spent at Deer Chase Lake, on evenings chasing fireflies around her cul-de-sac with the neighborhood kids, and on Max, the boy who just moved in across the street. There’s also the burgeoning worry that she’ll never be as special as her younger sister, Audrina, who seems to effortlessly dazzle wherever she goes.

But when Max’s little sister, Sally, goes missing at the lake, Bee’s long-held illusion of stability is shattered in an instant. As the families in her close-knit community turn inward, suspicious and protective, things in Bee’s own home become increasingly strained, most of all with Audrina, when a shameful secret surfaces. With everything changed, Bee and Audrina’s already-fraught sisterhood is pushed to the limit as they grow up—and apart—in the wake of an innocence lost too soon.

Perfect for readers of Celeste Ng’s Everything I Never Told You, Our Little World is a powerful and lyrical coming-of-age story that examines the complicated bond of sisterhood, the corrosive power of envy, and how the traumas of our youths can shape our identities for a lifetime. 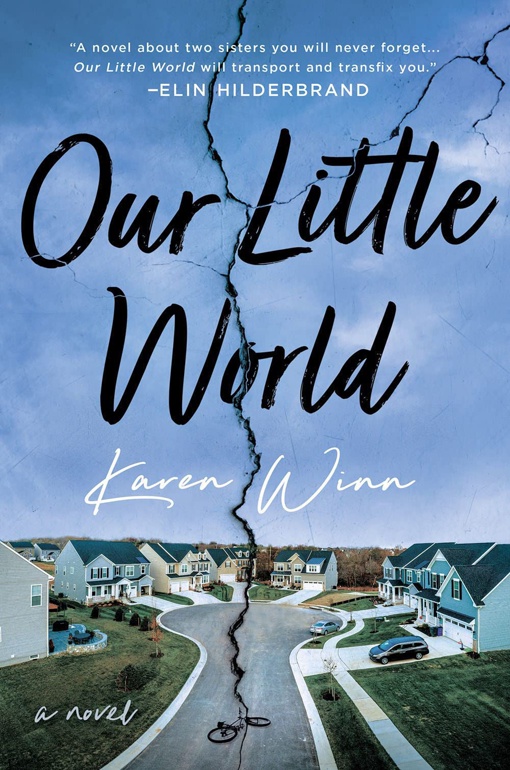 Our Little World.epub
2.79 MB
Please Share This
Related Posts
Many magazines
on the
→ MAGAZINELIB.COM
Book for today - 2019-2022