World War III explodes in seconds when a resurgent Russian Empire launches a deadly armored thrust into the heart of Germany. With a powerful blizzard providing cover, Russian tanks thunder down the autobahns while undercover Spetsnaz teams strike at vulnerable command points.

Standing against them are the woefully undermanned American forces. What they lack in numbers they make up for in superior weapons and training. But before the sun rises they are on the run across a smoking battlefield crowded with corpses.

Any slim hope for victory rests with one unlikely hero. Army Staff Sergeant George O’Neill, a communications specialist, may be able to reestablish links that have been severed by hostile forces, but that will take time. While he works, it’s up to hundreds of individual American soldiers to hold back the enemy flood.

There’s one thing that’s certain. The thin line between victory and defeat is also the red line between life and death. 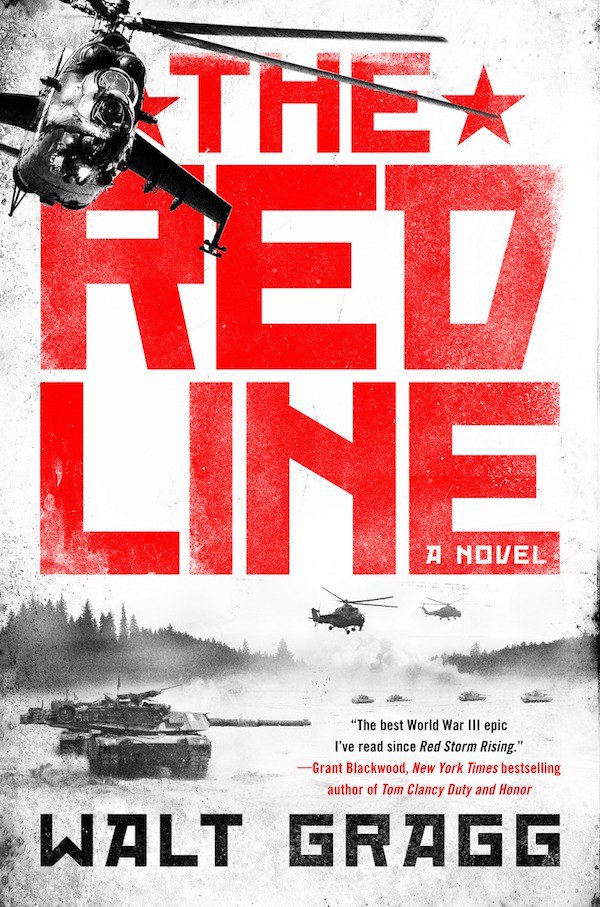 TheRedLine.epub
2.35 MB
Please Share This
Related Posts
Many magazines
on the
→ MAGAZINELIB.COM
Book for today - 2019-2022