Marisha Pessl’s dazzling debut sparked raves from critics and heralded the arrival of a vibrant new voice in American fiction. At the center of Special Topics in Calamity Physics is clever, deadpan Blue van Meer, who has a head full of literary, philosophical, scientific, and cinematic knowledge, but she could use some friends. Upon entering the elite St. Gallway School, she finds some-a clique of eccentrics known as the Bluebloods. One drowning and one hanging later, Blue finds herself puzzling out a byzantine murder mystery. Nabokov meets Donna Tartt (then invites the rest of the Western Canon to the party) in this novel-with visual aids drawn by the author-that has won over readers of all ages. 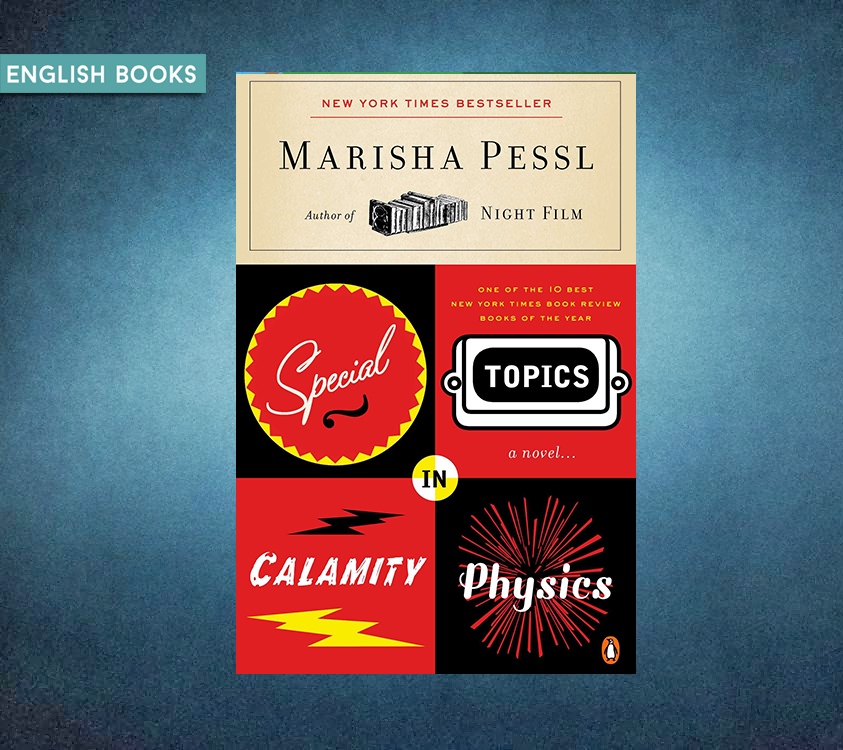 Special Topics in Calamity Physics.mobi
3.04 MB
Please Share This
Related Posts
Many magazines
on the
→ MAGAZINELIB.COM
Book for today - 2019