Victoria Selman – Nothing to Lose

Primrose Hill, London. Offender Profiler Ziba MacKenzie arrives at the scene of a gruesome murder with a disturbing sense of déjà vu. Nine days earlier, another woman’s body was found: same location, same MO, same physical appearance. For the police, it’s clear a new serial killer is on the loose. But for Ziba, it’s even more sinister—because the victims look just like her.

Ziba has been the focus of a killer’s interest before, and knows that if she gets too close again this case could be her last. Still, she’s not one to play by the rules—especially when her secret investigation into her husband’s murder begins to attract unwanted attention.

With someone watching her every step, can Ziba uncover what connects the two victims before she becomes one herself? 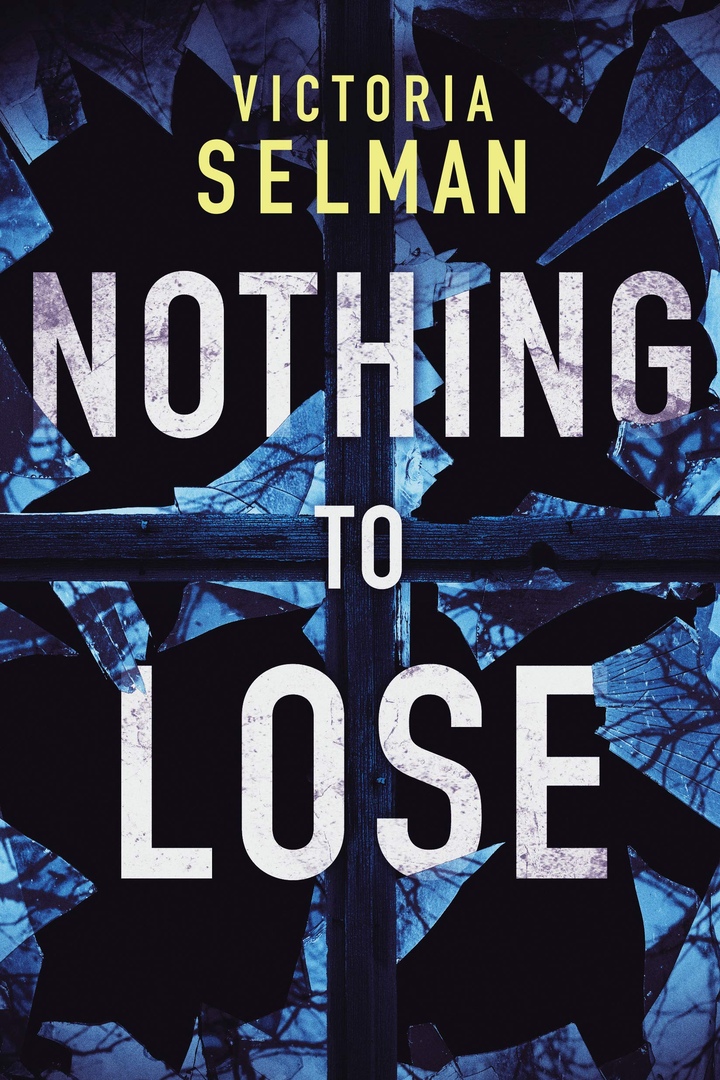