As darkness sweeps the Maresh Empire, the once precarious balance of power among the four Londons has reached its breaking point.

In the wake of tragedy, Kell―once assumed to be the last surviving Antari―begins to waver under the pressure of competing loyalties. Lila Bard, once a commonplace―but never common―thief, has survived and flourished through a series of magical trials. But now she must learn to control the magic, before it bleeds her dry.

An ancient enemy returns to claim a city while a fallen hero tries to save a kingdom in decay. Meanwhile, the disgraced Captain Alucard Emery of the Night Spire collects his crew, attempting a race against time to acquire the impossible. 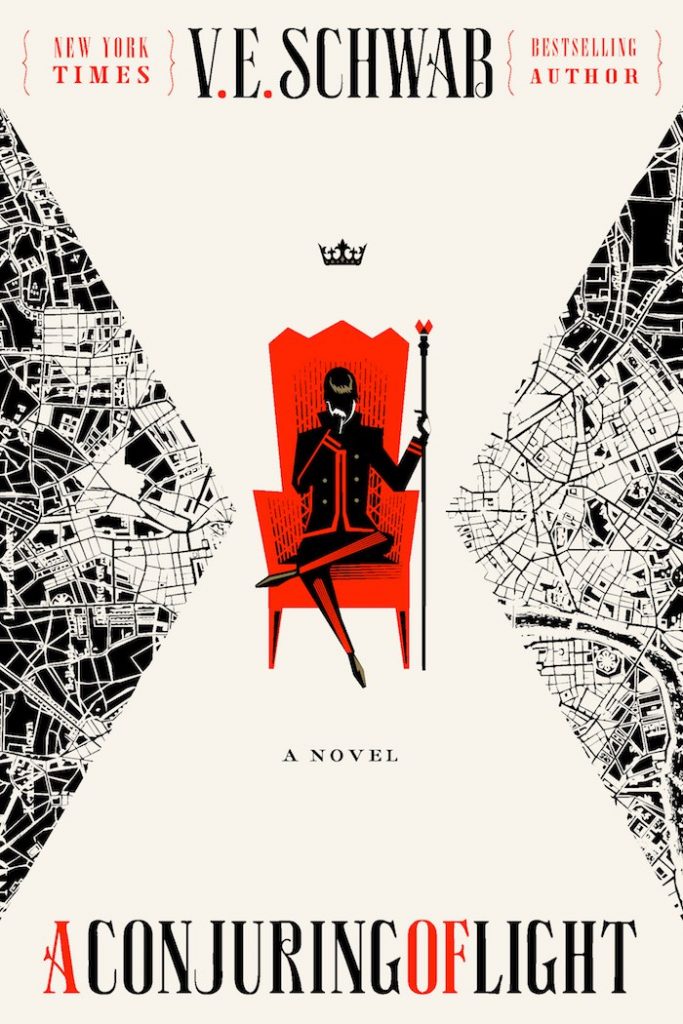 SchwabAConjuringofLight.epub
966.59 KB
Please Share This
Related Posts
Many magazines
on the
→ MAGAZINELIB.COM
Book for today - 2019-2022