On April ninth, thousands of people wake the same dream, visits angels instructing them to build a biblical ark in their front yard, or the town square or little league field. Anywhere, to prepare for the worst natural disaster to strike the world since the days of Noah. A widowed California high school teacher risks everything to build a boat in the sixty days she is given. A homeless and self-proclaimed prophet of God preaches across Boston’s waterfront, unaware that he is not alone in his visions. A young priest is torn between the signs around him and the skepticism of his Church. In the end, only thirty people may board each boat. As the world slowly comes to grips with events unfolding around them, they must weigh their own faith in the exceptional and identical visions of so many people. The skies are clear, without a hint of rain. But if the dreams are true, something terrible is looming on the horizon. “…a quality work of fiction, written by a professional who knows his stuff. A gripping story about the power of faith. Though it moves slowly and takes time building its tension – and build tension it does – this novel is the mark of an experienced craftsmen. The characters are varied and engaging, prompting genuine sympathy in the reader. His success is that he does what spiritual fiction often fails at: he focuses on the human element, how humans deal and grapple with the difficulty – and demands – of faith.” – Kevin Lucia, Shroud Magazine Reviews 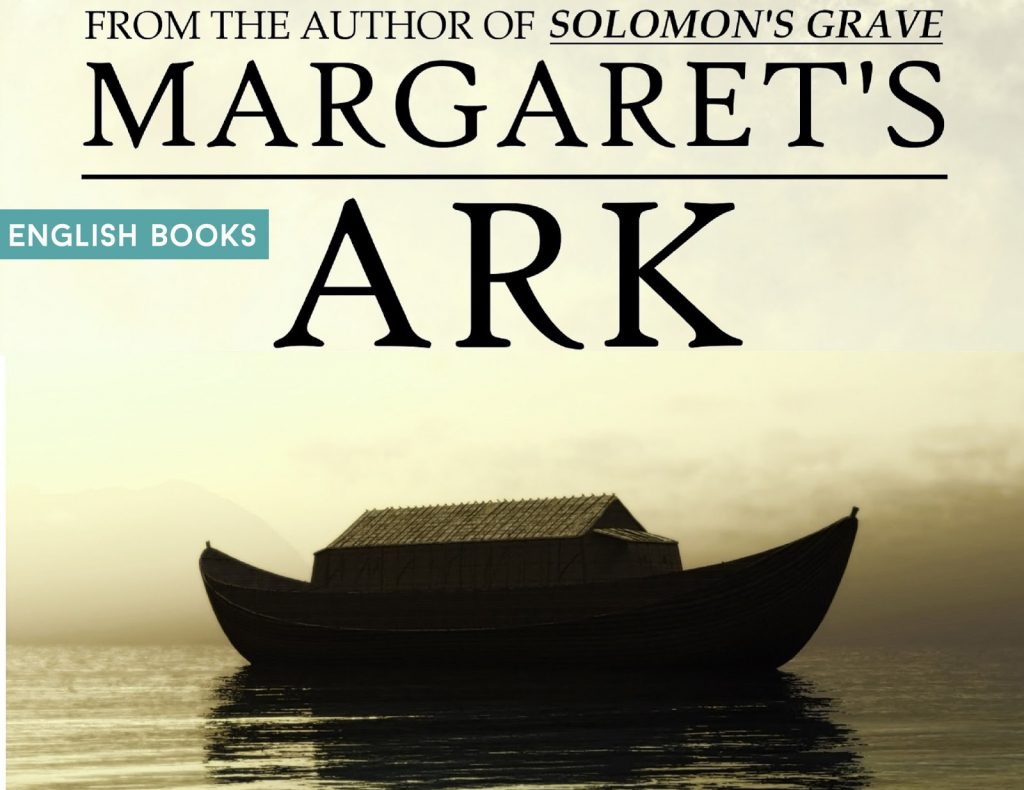 Margarets Ark.txt
598.63 KB
Please Share This
Related Posts
Many magazines
on the
→ MAGAZINELIB.COM
Book for today - 2019