It’s no secret that Sundew wants to destroy the HiveWings. It’s her life’s mission to exact revenge on the tribe that tried to wipe out the LeafWings and ripped every tree from the surface of Pantala.

Every tree, that is, except the wild and dangerous Poison Jungle, where the surviving LeafWings have been hiding since the war. Hiding, plotting, and waiting for a dragon like Sundew, who is uniquely qualified to bring down the Hives.

There are dark secrets in the jungle, though-some that Sundew is keeping, and some that she’s only just beginning to discover. And now that a new war is upon them, Sundew and her friends must unearth the oldest secret in the jungle-even if what they find has the power to destroy them all. 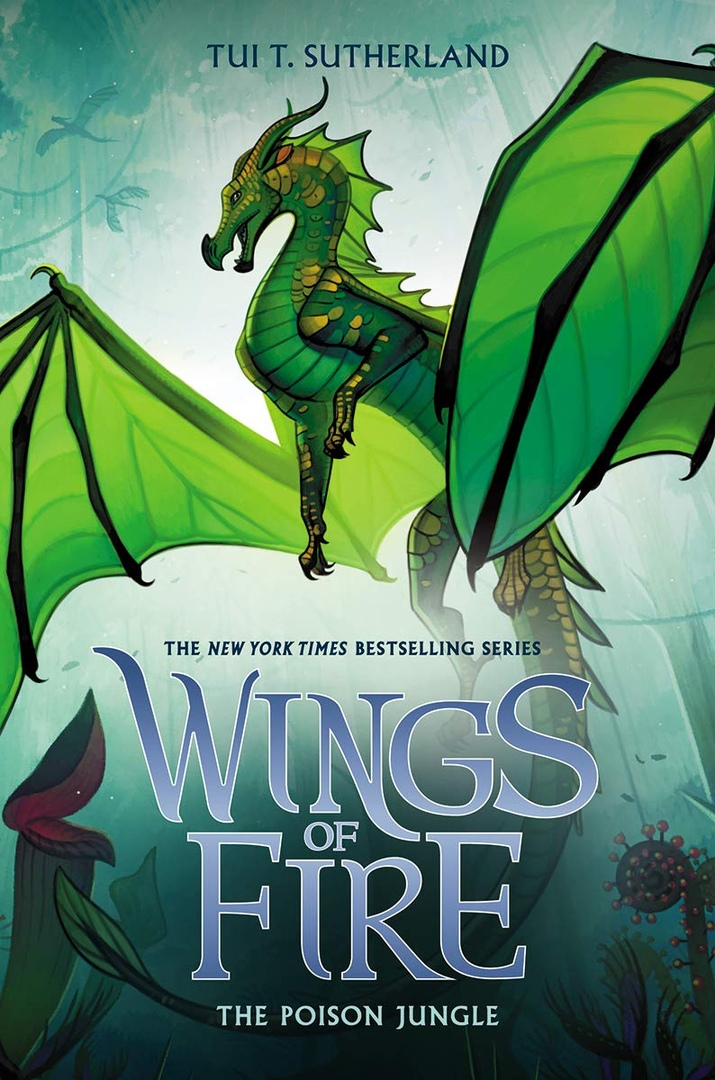 Poison Jungle.epub
16.64 MB
Please Share This
Related Posts
Many magazines
on the
→ MAGAZINELIB.COM
Book for today - 2019-2022