Jonas Eika – After the Sun

Under Cancún’s hard blue sky, a beach boy provides a canvas for tourists’ desires, seeing deep into the world’s underbelly. An enigmatic encounter in Copenhagen takes an IT consultant down a rabbit hole of speculation that proves more seductive than sex. The collapse of a love triangle in London leads to a dangerous, hypnotic addiction. In the Nevada desert, a grieving man tries to merge with an unearthly machine.

After the Sun opens portals to our newest realities, haunting the margins of a globalized world that’s both saturated with yearning and brutally transactional. Infused with an irrepressible urgency, Eika’s fiction seems to have conjured these far-flung characters and their encounters in a single breath. Juxtaposing startling beauty with grotesquery, balancing the hyperrealistic with the fantastical—“as though the worlds he describes are being viewed through an ultraviolet filter,” in one Danish reviewer’s words—he has invented new modes of storytelling for an era when the old ones no longer suffice. 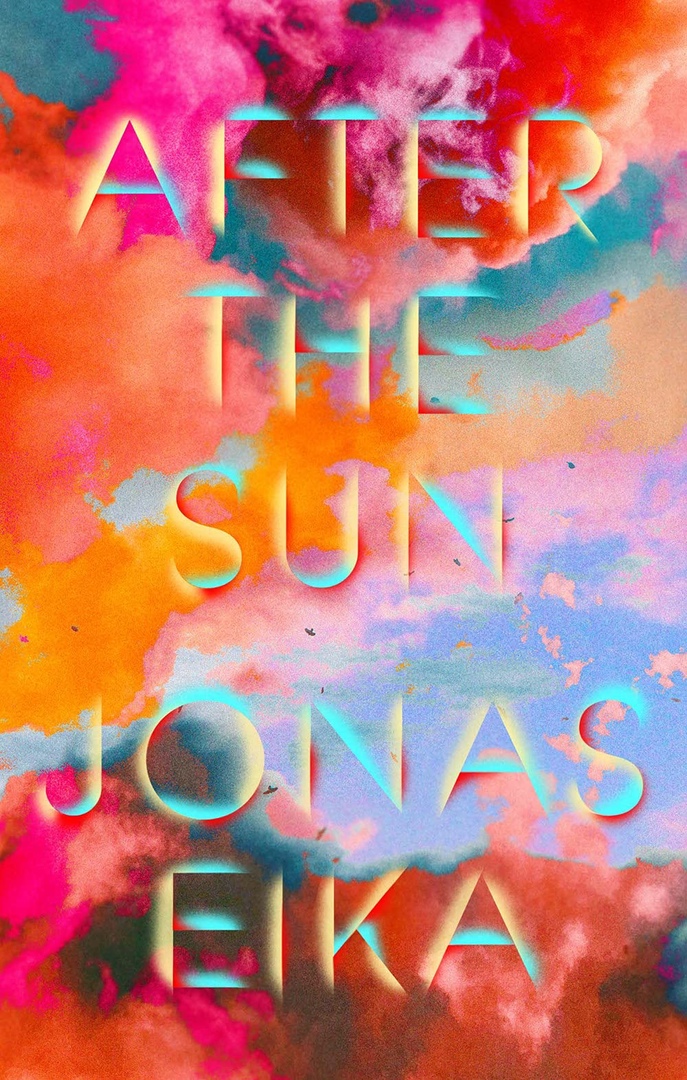 After the Sun.epub
1.08 MB
Please Share This
Related Posts
Many magazines
on the
→ MAGAZINELIB.COM
Book for today - 2019-2022