Truth Or Dare (The Dominator )
By D.D. Prince

Dare wants his own happily ever after.
But after Dare comes home from his brother’s wedding and celebrates his 25th birthday he gets a posthumous gift from his father, one that’ll change the course of his life.
***
Before my father died he arranged for my brother to get married, gifted him with a girl. After I saw the impact of that girl on my brother’s life I joked with him that I wanted a mail-order bride for my upcoming birthday, joked about it with emotions about my now sister-in-law that I should not EVER have been feeling.

My father joked back that he was already shopping around and would find me a perfect fit. At least I’d thought he’d been joking. But when I got home from my brother’s wedding I found out that before Pop died he had gotten that ball rolling. He’d gotten things rolling in a way that could not be stopped and that was going to be a problem. A messy problem.
See, my Pop was deeply involved in a human trafficking ring, one of the many involvements he’d neglected to tell me and my brother about as he prepared us to take over the family business. We never knew that what he’d had in mind for us was just the top skim off a cesspool of filth he’d been too happy to be wading in. We had suspicions but we had no clue just how filthy it truly was.

A little less than two months before my birthday he had asked me what I wanted in a bride.
“What’s on your wish list, son?” Pop asked.
“Beautiful. Redhead. But she has to want what I want from life. She has to have an insatiable sexual appetite but want kids and a picket fence, too.”
“How about if she’s all those things because she does exactly what you tell her to do? How about if she’s been schooled in all the ways to please a man in and out of the bedroom?”
“That’s too good to be true, Pop. Too bad such a woman does not exist.” I’d laughed it off and our conversation got cut short.

I’d always wanted a wife and kids. I wanted the picket fence and enough kids to start my own soccer team. But when I caught my fiancée cheating on me with the DJ we’d hired for our wedding my heart went cold and what my sister dubbed my ‘man whore years’ began.
After seeing Tommy’s life change because of falling in love I decided that maybe it was time to open my mind up to the possibilities of connecting with someone again beyond a one night stand. But when I got home from my brother’s wedding, ready to start the massive job of cleaning up the family business so that I could move on with my life and think about finding my own happily ever after I found out that Pop had already ordered my mail order bride. And I couldn’t cancel that order.

She’s waiting for me to pick her up in Bangkok. She’s been told she has been sold and is going back to North America. She’s about to turn 23, she’s a beautiful redhead, and she’s been in captivity for 2 years. There’s no way I can accept this gift, keep a woman who was bought for me. I need to pick her up and set her free. Don’t I? 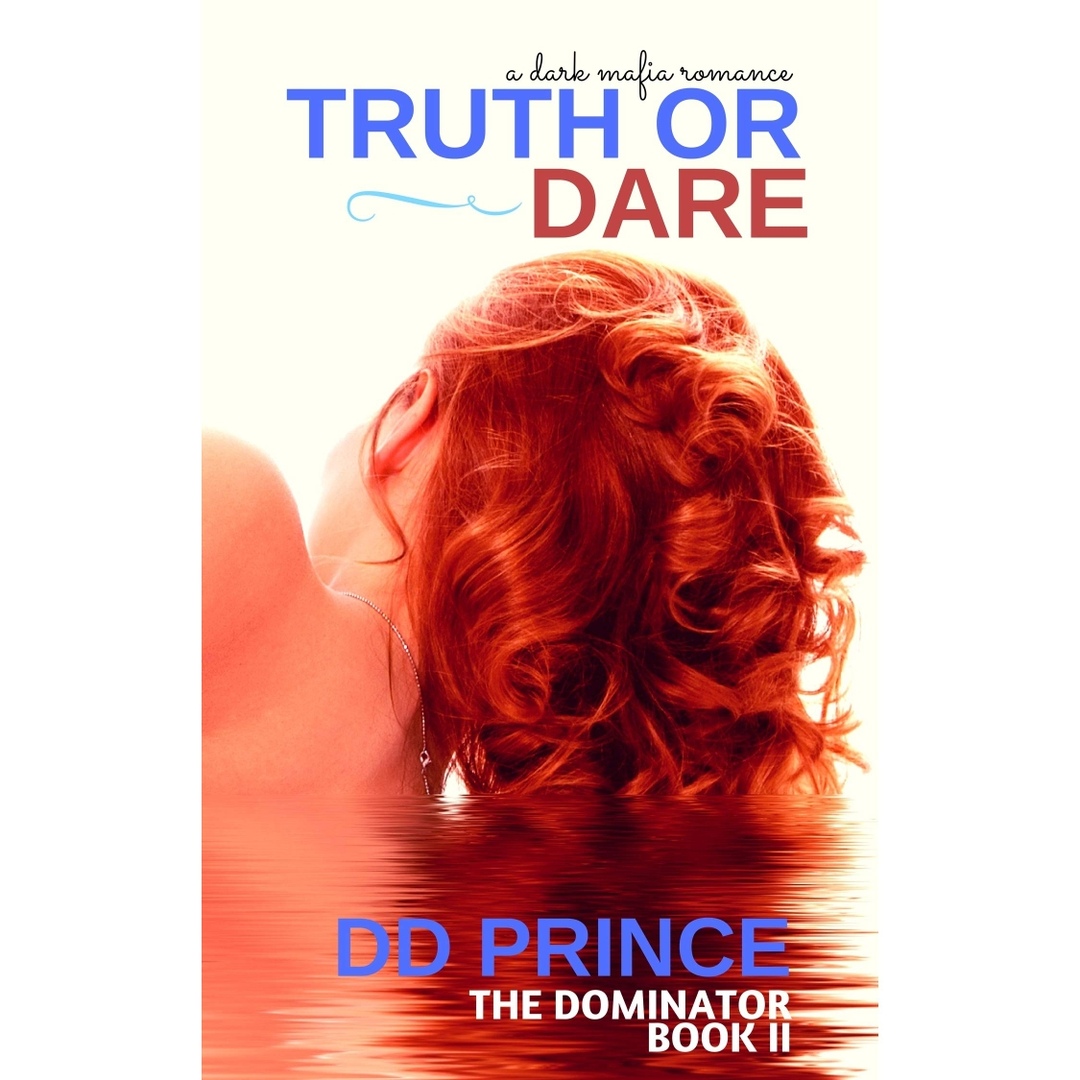